MooseSMCP Registered Users Posts: 1
August 2020 in Total War: SHOGUN 2
I just recently got TW: S2 (Total War: Shogun 2) and I was wondering if I could use the FoTS (Fall of The Samurai) units in the custom battles? The version I purchased of TW:S2 was from steam and it was the bundle with all the DLC. I see that there is also a TW Saga: FoTS, which seems like its using FoTS units and what not. I did not purchase that but I apparently have it, according to steam so its not like I can buy it. When I launch the game I am able to play the FoTS historical battles and all that. I've looked everywhere trying to get an answer as to whether using FoTS units in custom battles is possible and the only thing I found said that if I have FoTS that I could use them, so it doesn't add up. I've also tried using mods like the Darthmods and added faction mods but those haven't seemed to work. So I am willing to mod my game if that is what I have to do.
I will attach screenshots showing that steam says I own FoTS and the faction selection I have when I try to play custom battles. 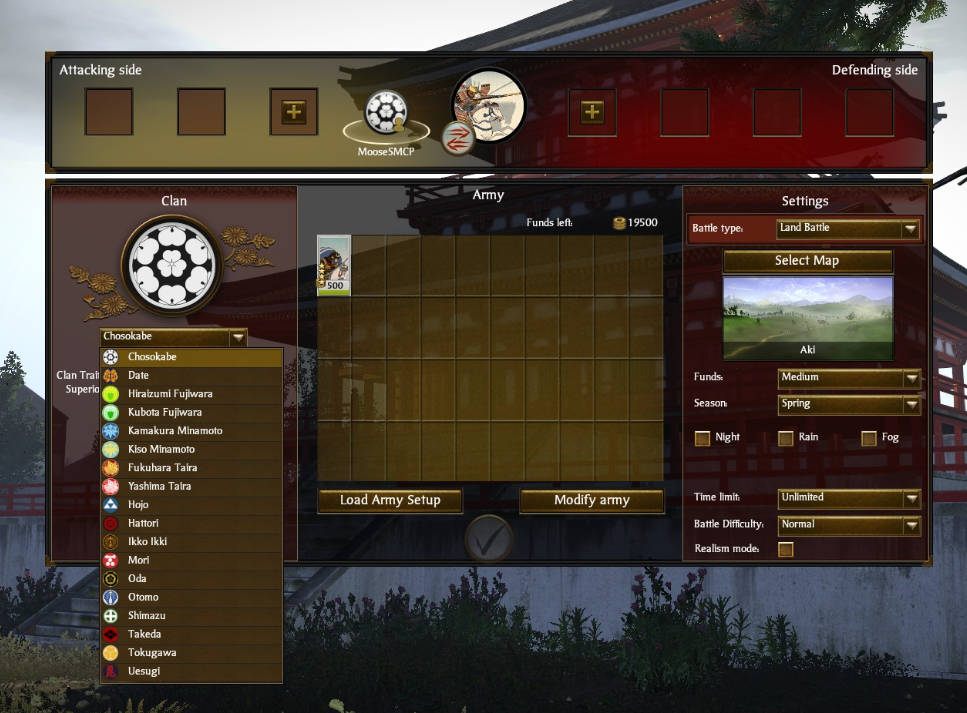