neodeinos Registered Users Posts: 6,284
September 2 in General Discussion
There is a texture of Mannslieb and Morrslieb in the game files of TW Troy, could mean CA has experimented to implement night battles for WH3 which would be freaking cool. 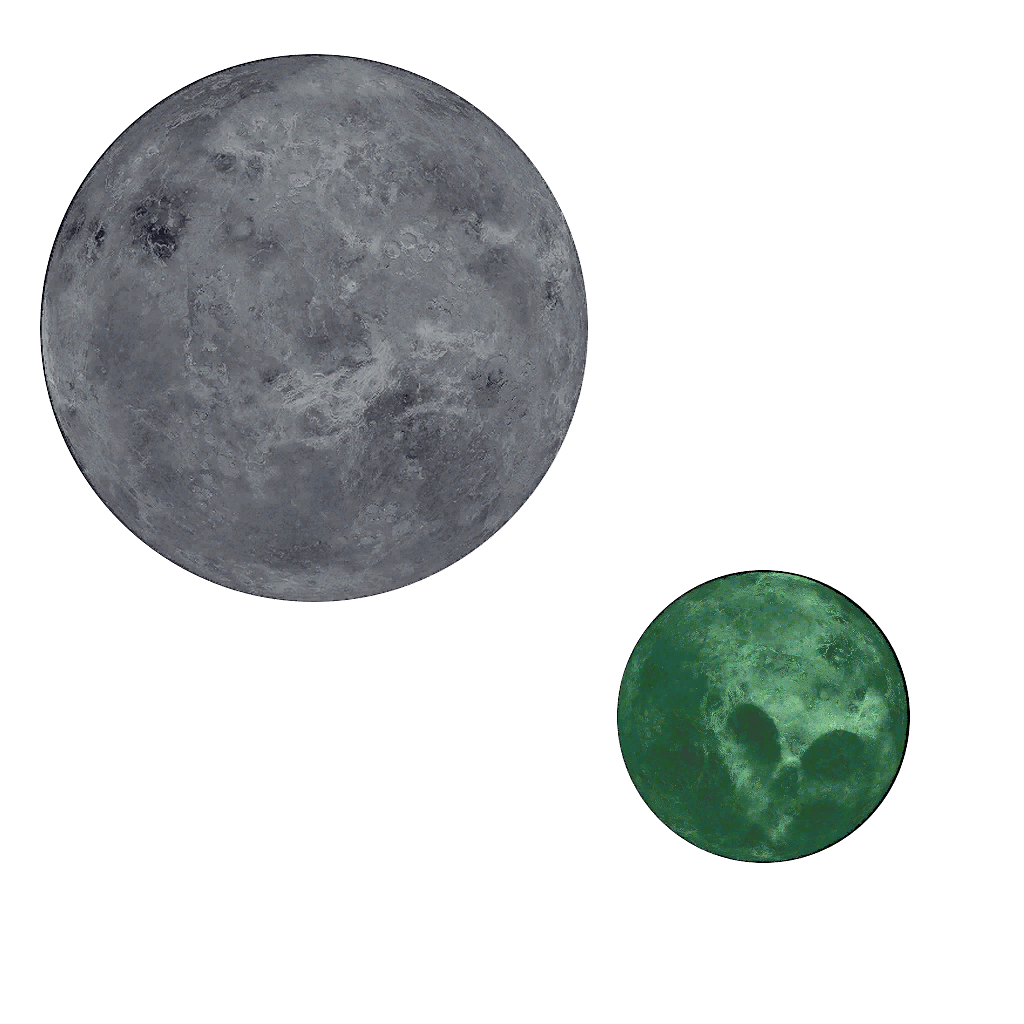