gunner8521 Registered Users Posts: 488
September 2020 in General Discussion
Just Letting the forum now of a possible leak. Take with it as you will. 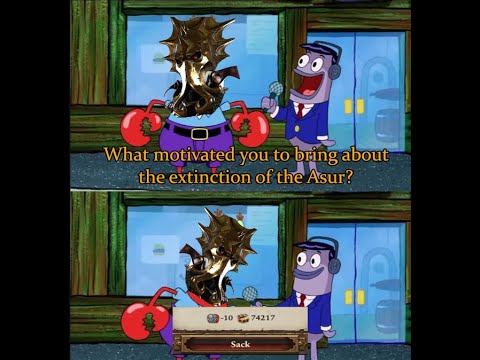