AuraDMG Registered Users Posts: 1
October 2020 edited October 2020 in Total War: SHOGUN 2
I'm playing a single player campaign and the very first time I've tried to siege an enemy city with reinforcements from an ally, the allied army is stuck outside the battlefield and won't join the battle. Apparently this has been a common bug for years but I can't find any potential ways to fix it? 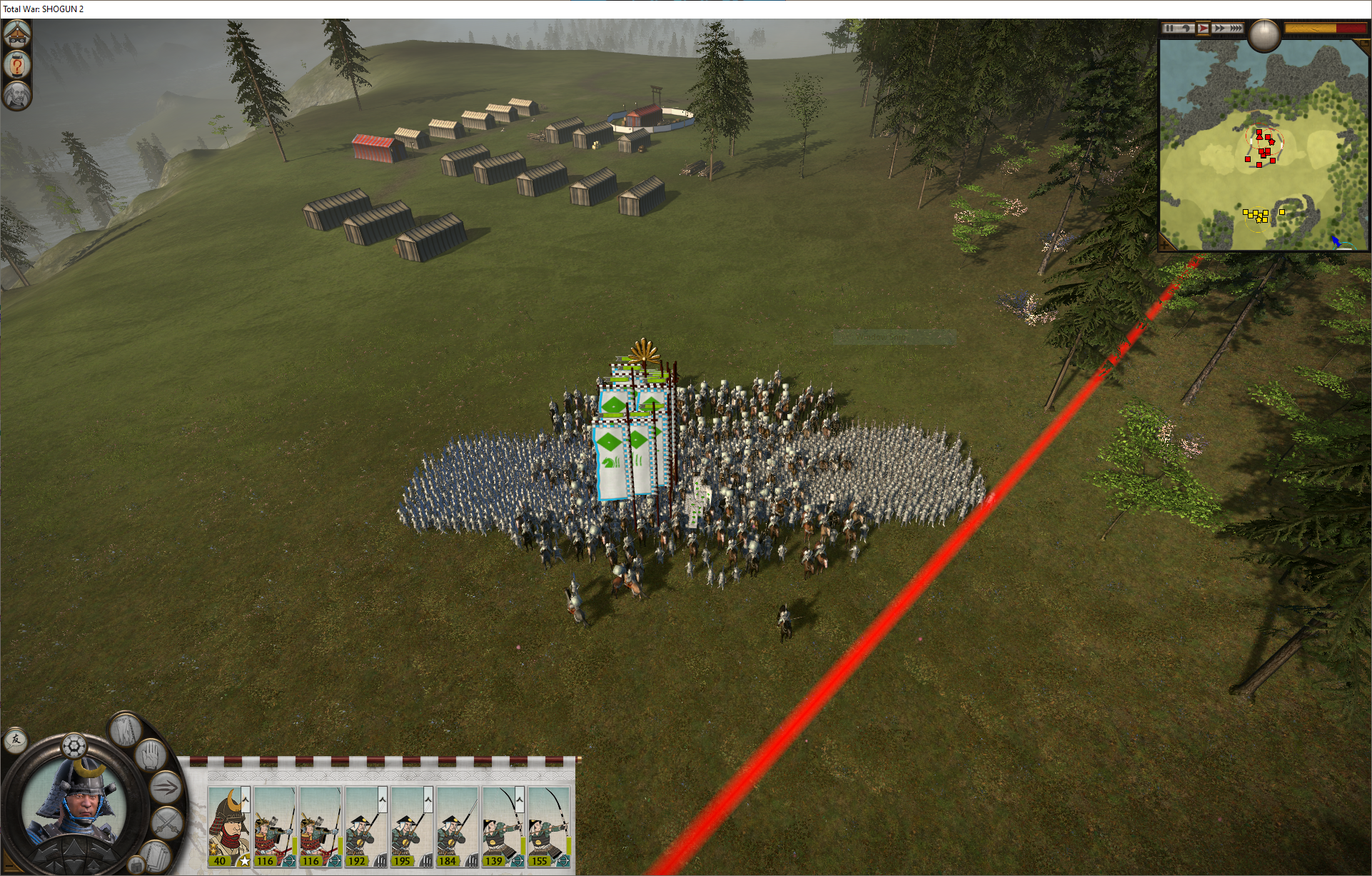