Lords Pack Speculation and Roster 3.0 (Part 3-The Commander and the Seer)

xBlood_Raven Registered Users Posts: 883
November 2020 in General Discussion
Welcome to Part 3 of the Lords Pack Speculation and Roster! This will focus on Morgan Bernhardt and his Grudgebringers against the ludicrously lucky (and unlucky) Grey Seer Thanquol. It will have a look at what units they could get and a special look at the Dogs of War/Southern Realms with Contracts, Units, campaign and more.


Also, it is the 25th Anniversary of Shadow of the Horned Rat so it is the perfect time to look back at the classics that serve as the precursors to Total War Warhammer (and Mark of Chaos, people forget this one!).

Next will be the Cult of Ulric (and Middenland) against the forces of Norsca. After that, a pack between Snagla and the Empire's Engineering forces.

Anyhow, I hope you enjoy the read and have an excellent look at the first Warhammer games. 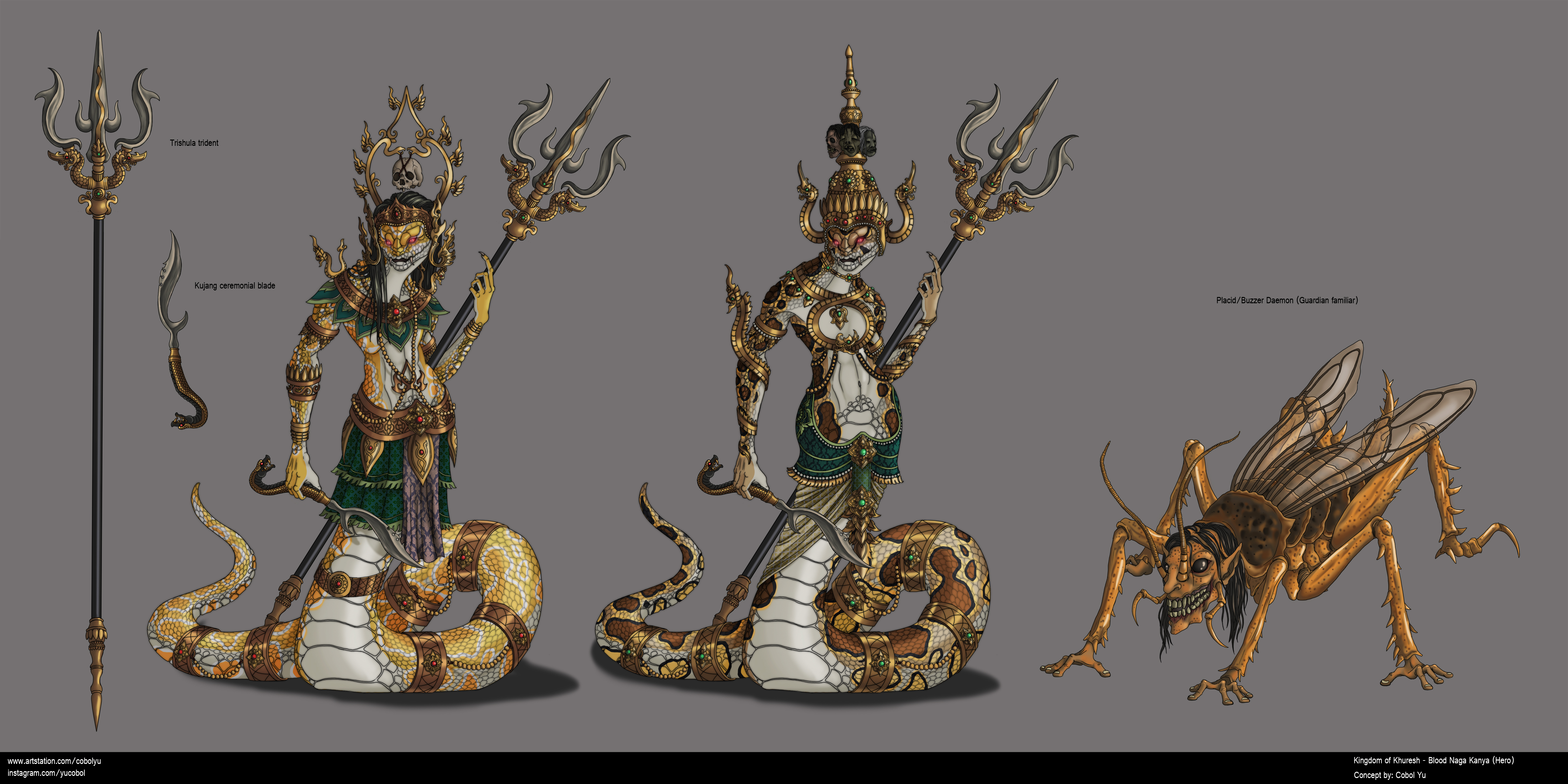