Which trailer narration you liked better? 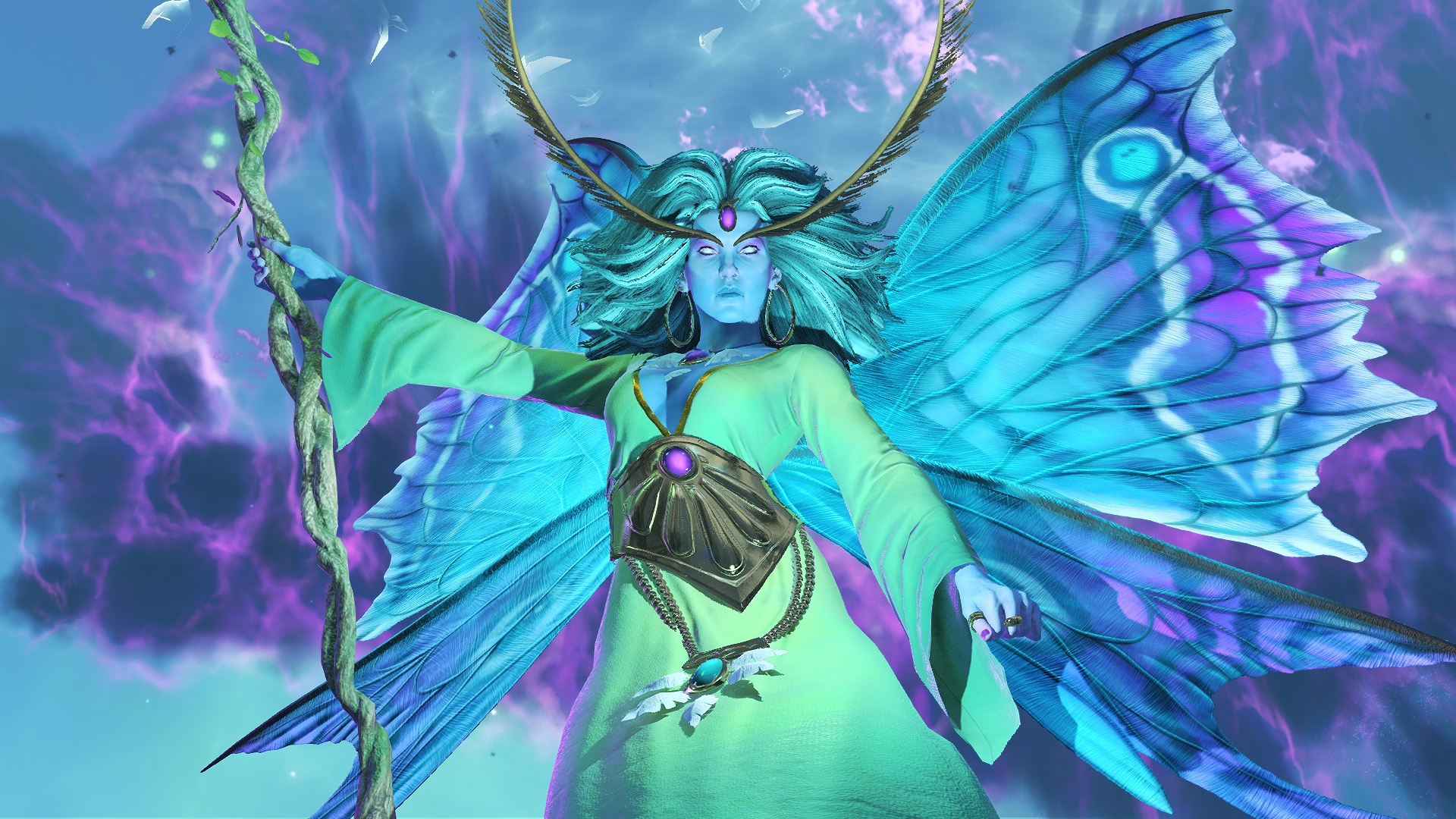 Also for all lore nerds like me, who do you think is a better character?

The final rose has faded,
The eaves will sing no more;
The waxen ground will keep you bound,
Death-pale until the thaw.
Then she placed the rest of Orion's ashes into the bowl and turned to face the Oak of Ages.
I used to go by many names here. Crazycrix, Dubinekdubajs, Yrellian and finally Ariel, one of my favourite characters in the setting. Still waiting for Finubar and Naieth!
Tagged:
Flag 1 · Disagree Agree