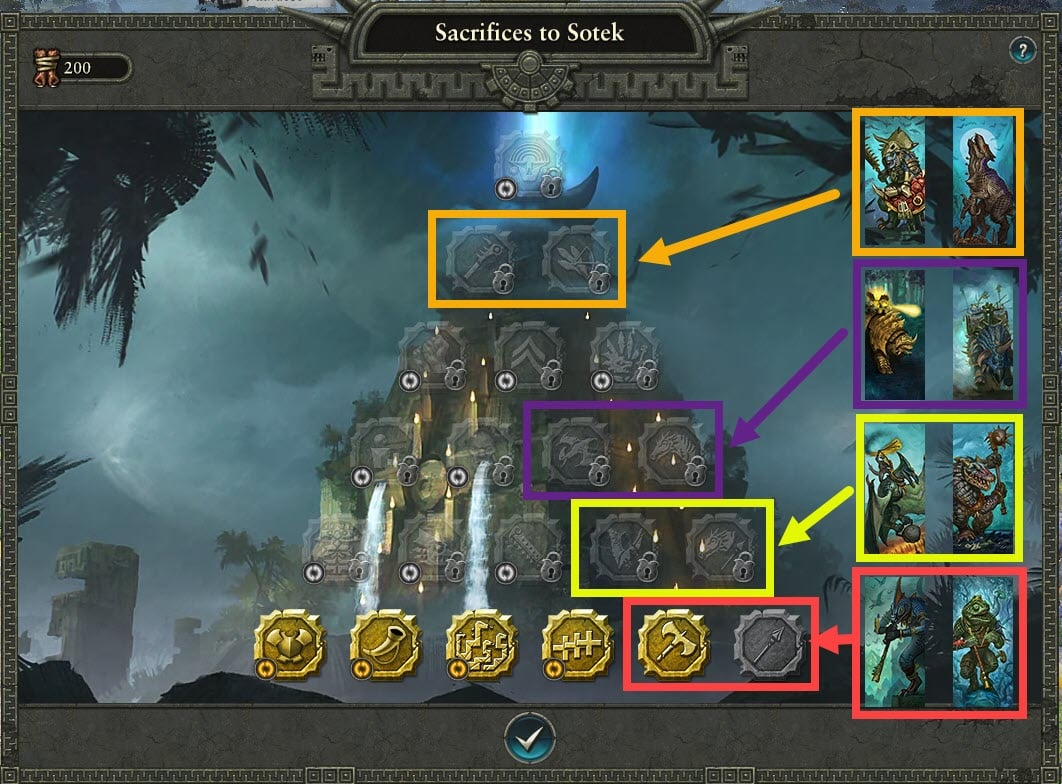 RoR shouldn't be unlock by this mechanic.
SHUT UP GIVE US GHORGON!!!!!