More things to be included as an act of war

Also, i think that its weird and it´s very cheesy the way you can join in on wars. If you see a faction in a strong alliance it should make you think about declaring war on them- But as it is both you and the AI can just look into what factions that are already in war with said faction and ask them to join the war. And their alliance are for naught and pointless. This is a thing that should be looked at, since even though you are allies with a nation and another nation join a war against you, your ally is very unlikely to join said war if you ask even though he is pacted to aid you in just that. 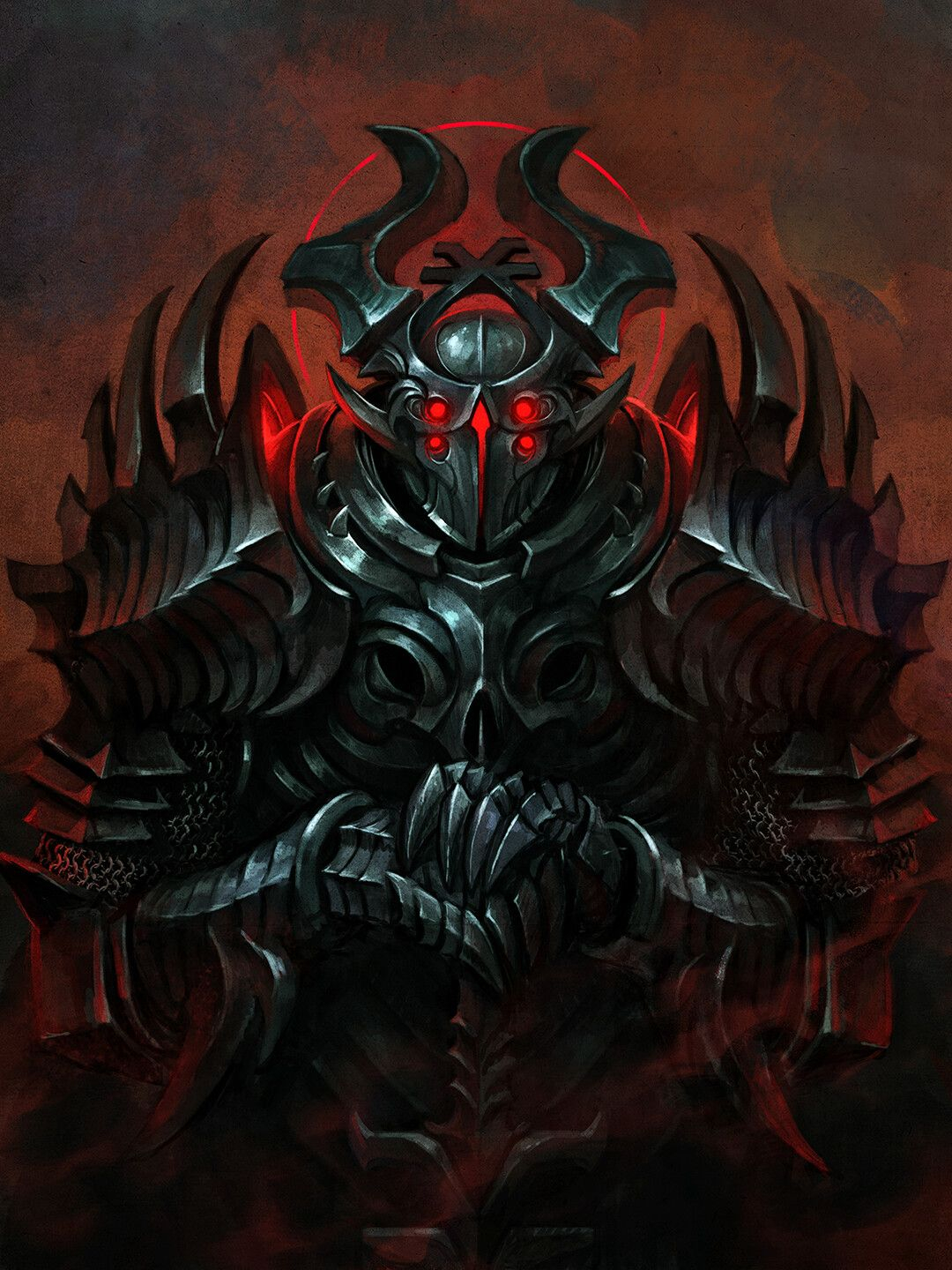