I feel the power, I feel it everywhere, so real.

KuntingWarrior Registered Users Posts: 1,721
January 16 in General Discussion
I don't think Norsca will ever receive another DLC, CA had to search every scrap of lore and rule books just to give them what they have now, perhaps units from Daemon's of Chaos will be given to them but I doubt it as that same thing will most likely happen to the Warriors of Chaos roster instead, either way the most Norscan fans can realistically expect is a FLC LL. 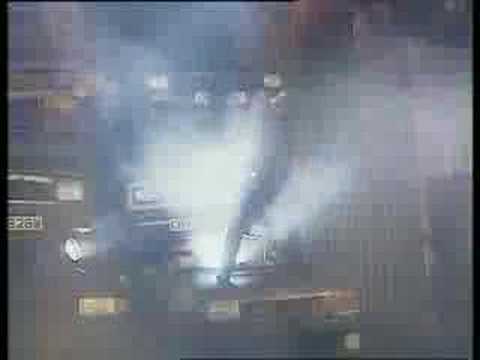