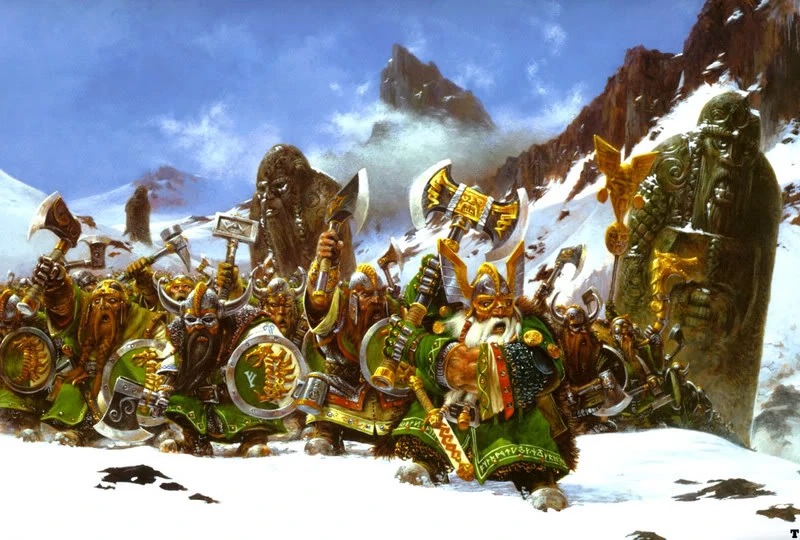 I think it will be them.
Because of the following: EDIT:

And because of Warhammer Old World.

Norse Dwarf for the pre-order!
https://forums.totalwar.com/discussion/282013/about-the-pre-order

It is time that Dawi get was Dawi deserve!
https://forums.totalwar.com/discussion/282635/dawi-where-is-the-love