Yes Kislev is cool, Cathay even cooler, but...

elkapp Registered Users Posts: 1,237
February 2021 in General Discussion
...i'm still more interested in the siege rework, and i fear it might be ****.

I'm more interested in the siege rework because it's something that won't just make the game linearly more enjoyable (like getting new races), but exponentially since it improve not one race, but all.

It might be **** because CA could go cheap on them chosing a "middle ground" that's supposed to make everyone happy but instead don't satisfy anyone (like rn sieges). Hell, CA could even make sieges 3 times better, but that still won't make them good for one big thing that rn sieges lack: the advantage the defender have over the attacker.

And i don't see any other way of doing it besides making specific maps for each race (since each race has a different roster) such that the strength of that race get amplified and the weakness covered.
Which is not something easy: it takes a lot of time coming up with good ideas for each faction, and even more for implementing them, and CA more than one time decided to cut development cost making therefore their product inferior (Malus, Markus, Sisters...).

I seriously hope it won't happen, but the new races might give the devs the idea that they have "done enough", and deliver a siege rework that's just an additional wall line behind the first. 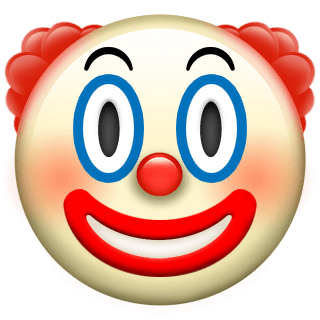