Are there still missing high elves, dark elves or wood elves units or are their roasters complete?

Ulthuan_Volcano Registered Users Posts: 299
February 14 in General Discussion
Since the Twisted and Twilight DLC all three elf races have a decent roaster and are fun to play, but are there still missing units from the lore or do they have everything like Norsca?
http://www.ulthuan.net/forum/ Ulthuan, Home of the Asur. If any high elf player is in the hobby too I would suggest you to check this forum. 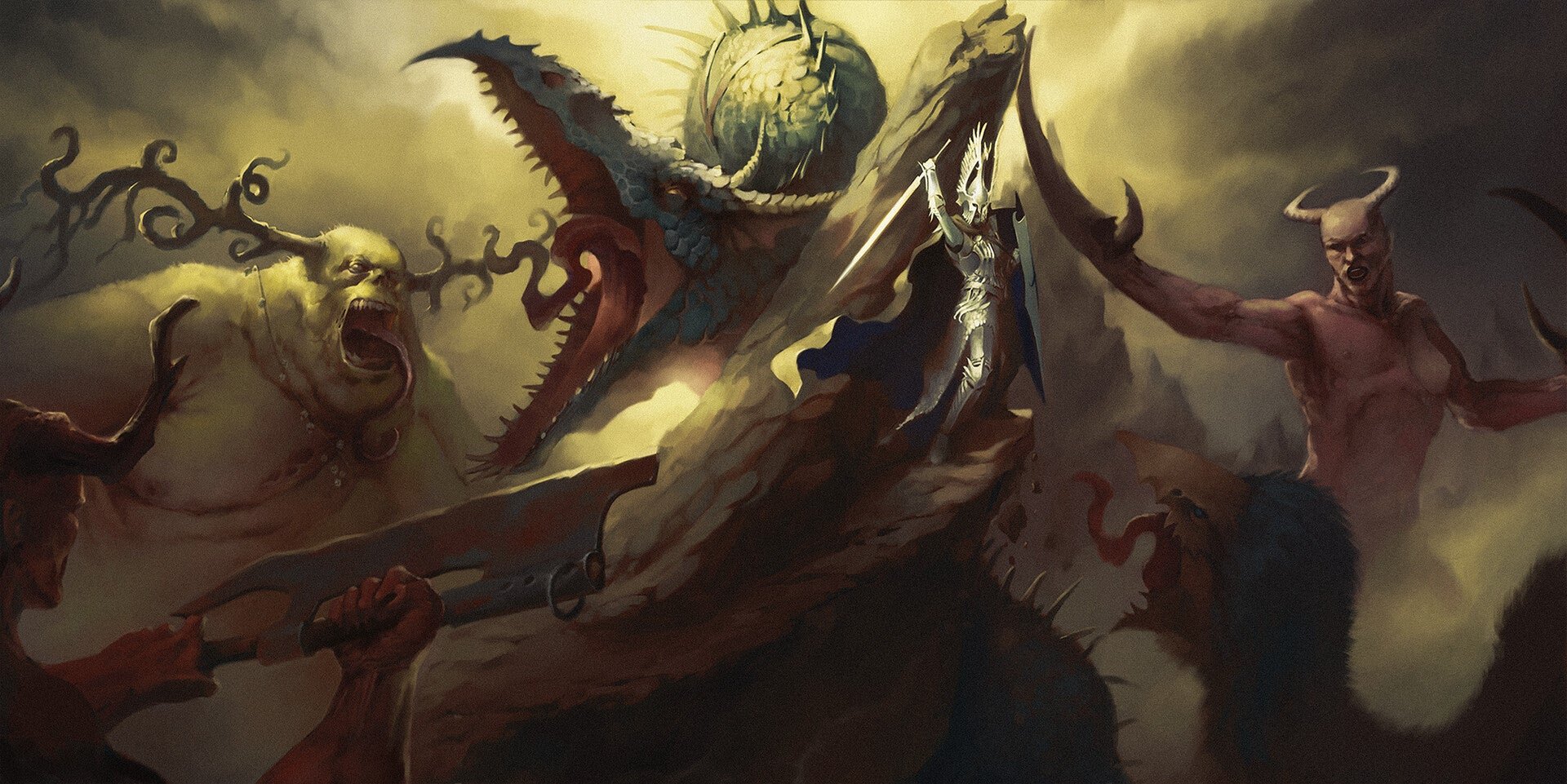