HedonistHound Registered Users Posts: 7,687
March 2021 edited March 2021 in The Graveyard
Well @neodeinos got banned after the one thread. No jail just banned. One of the people I have seen around the forums for years, but alas he didn't pay his protection money like the elf trolls. @Kiwi123 got a ban after a single comment after getting jailed. Say what you want about reddit but at least on the total war subreddit the mods follow the rules to the letter and don't make exceptions for trolls that bribe them.

This one's for you @neodeinos and for you @Kiwi123

@dge1 and @BillyRuffian are obviously biased and don't give a damn when the brain dead elf fetishists **** around with the rules. Come on and grow a pair you two. Look I'm making a troll thread criticizing the mods what are you going to do? Come on ban me like the rest. The hypocrisy of so many threads where the mods are quoting the rules at us and removing comments while veresh or his alt accounts are literally posting things against those rules is freaking hilarious.

I've been posting here for a long time and I'll just say I'll miss some of you crazy ****. May the dark gods bless you freaking lunatics. 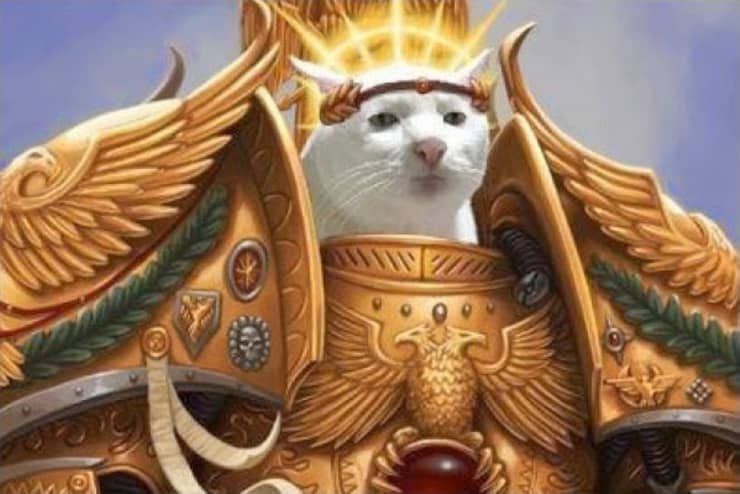