Kraken93 Senior MemberRegistered Users Posts: 981
March 13 in Campaign & Battle Bugs
I was defending a settlement from an amphibious assault by two viking armies.
First they chose not to land on the beach that leads directly to the inside of the city, fine, maybe they wanted to consolidate their forces first?
So they landed on the beach outside of the city, but then just froze there, letting my missile infantry and watchtowers kill their troops until the timer ran out.

The very next turn another amphibious assault on the same city by three armies did the same thing again.
But I auto-resolved that one instead of cheesing it.

See attached images. I can also upload a save file if needed. 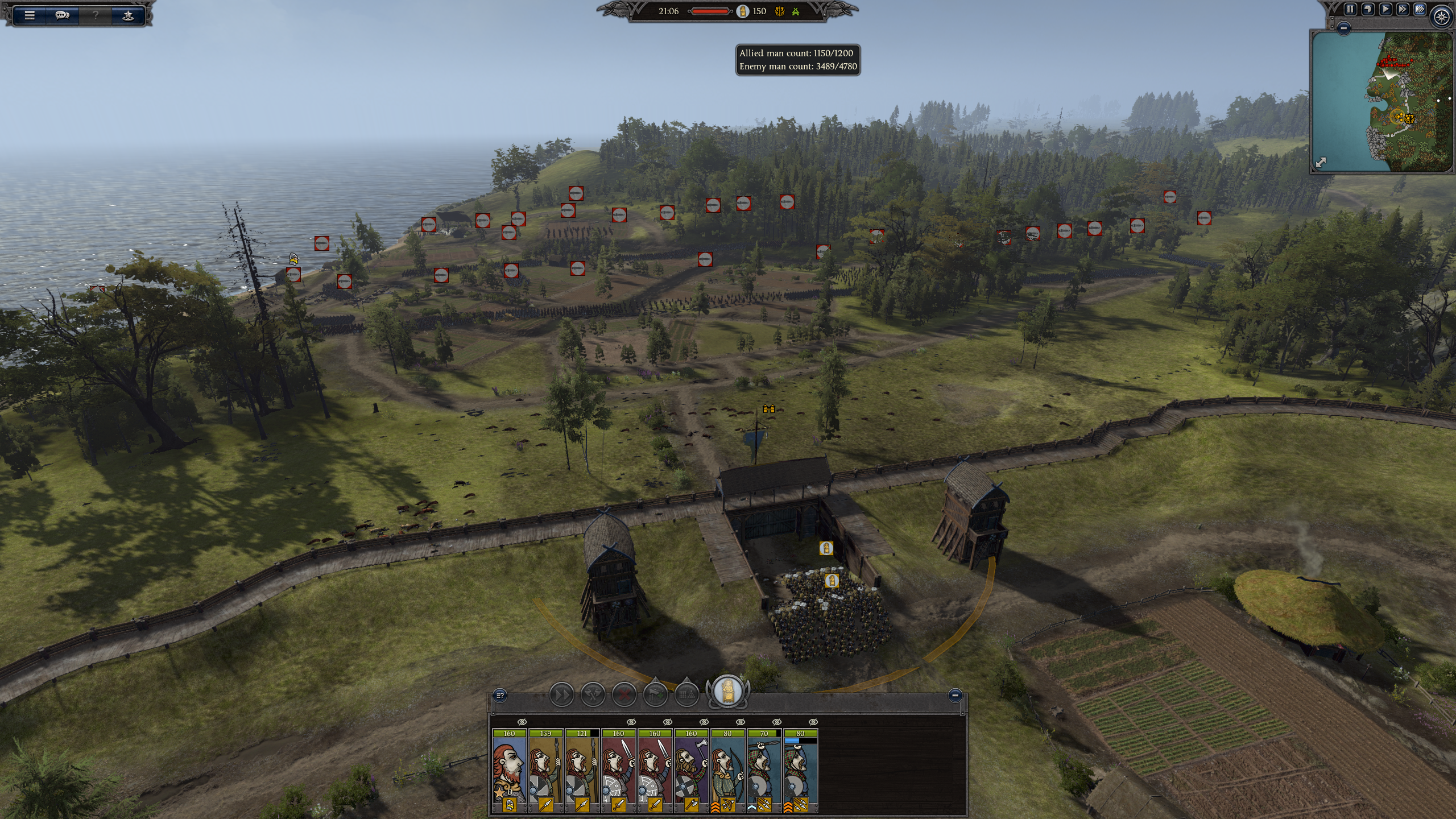 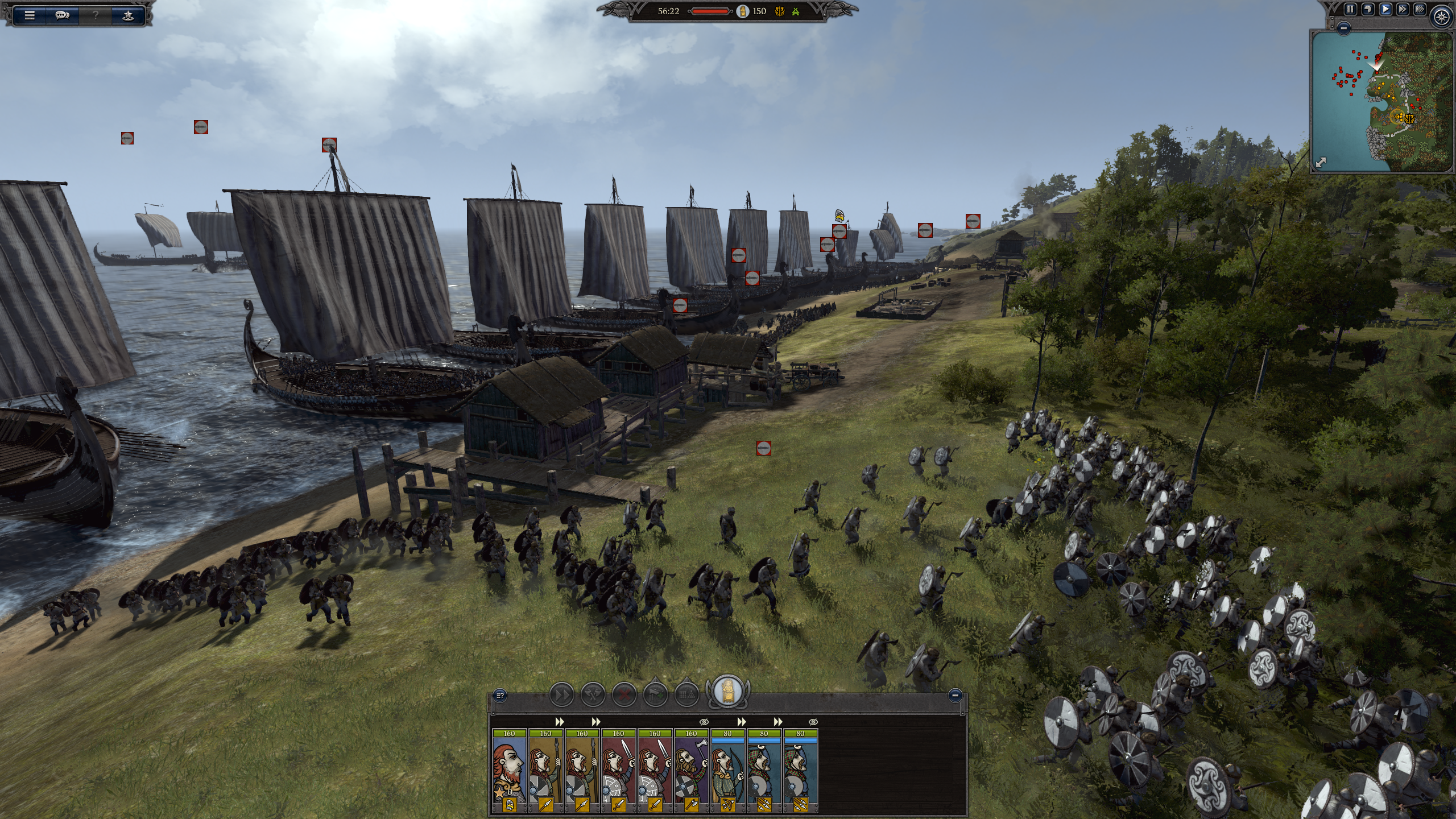