It's Now or Never for the Druchii

Bies Junior MemberSwedenRegistered Users Posts: 5,206
March 2021 in General Discussion
I'm sure that this will be last DLC pack for dark elves (High elves have still chance for one more DLC)
so...
It's Now or Never for Dark elves to get some cool mechanics with maybe some cool units 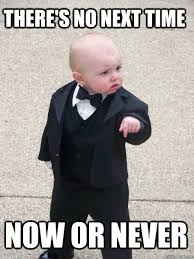