WD article: The Oldest of Enemies 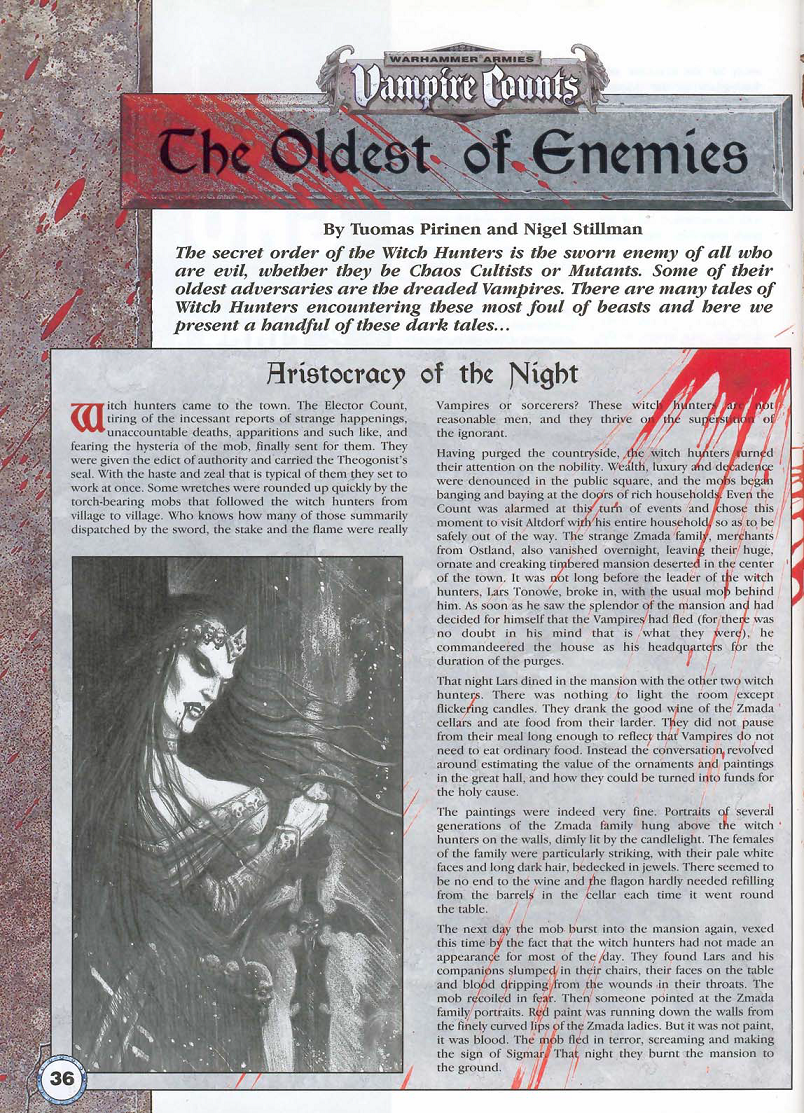 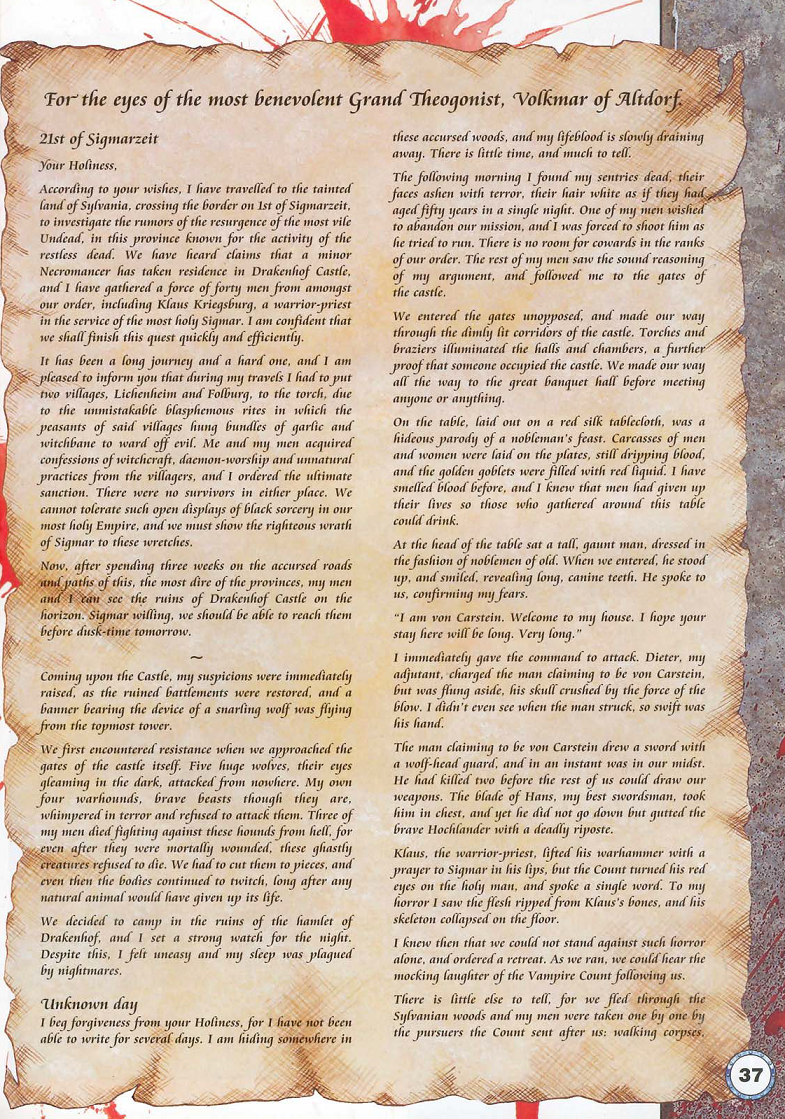 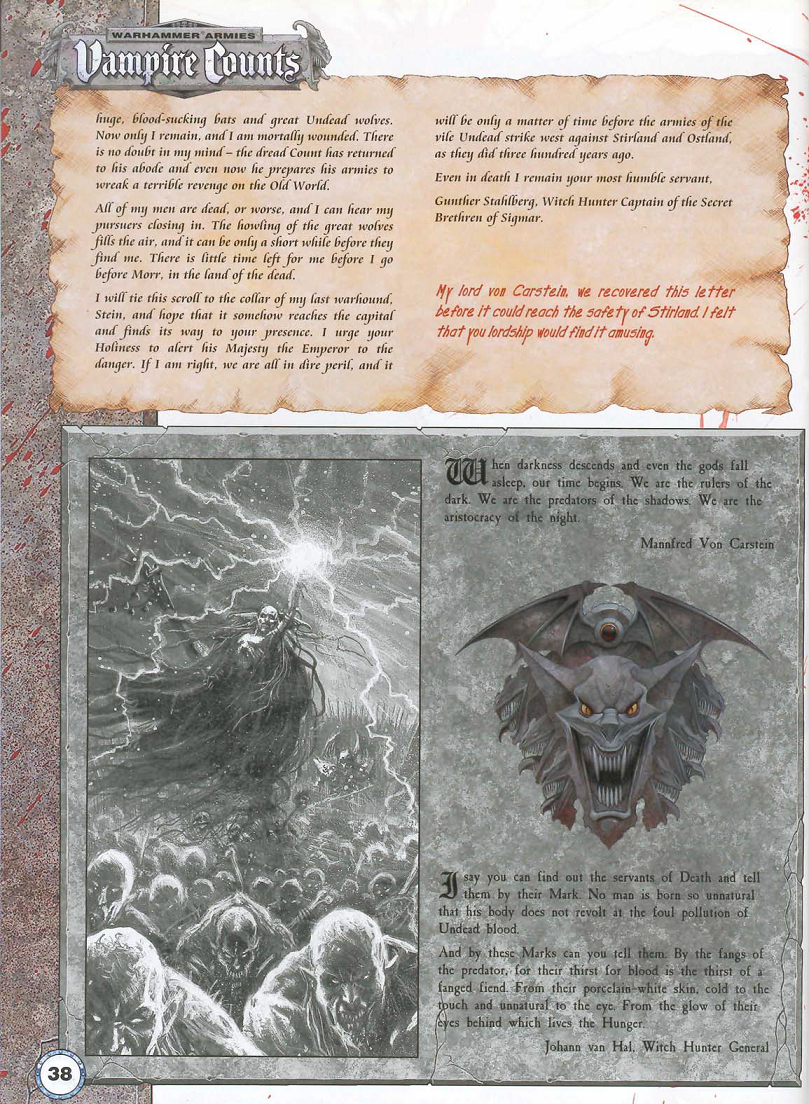 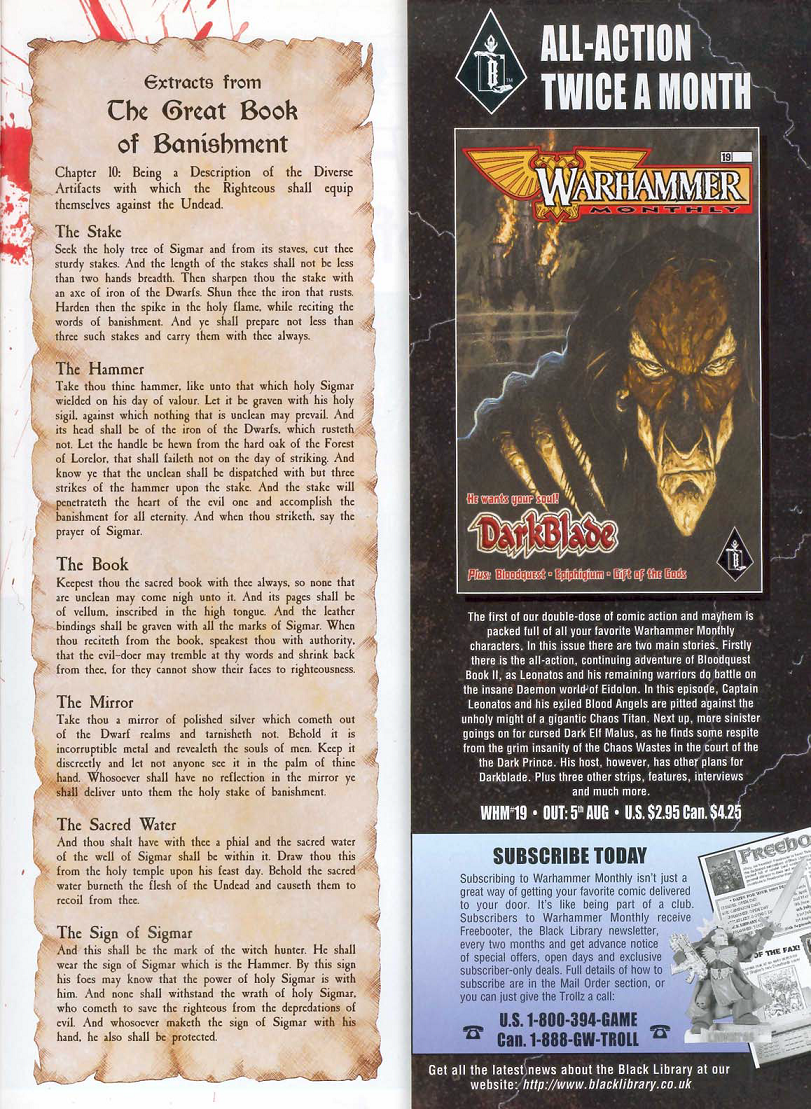 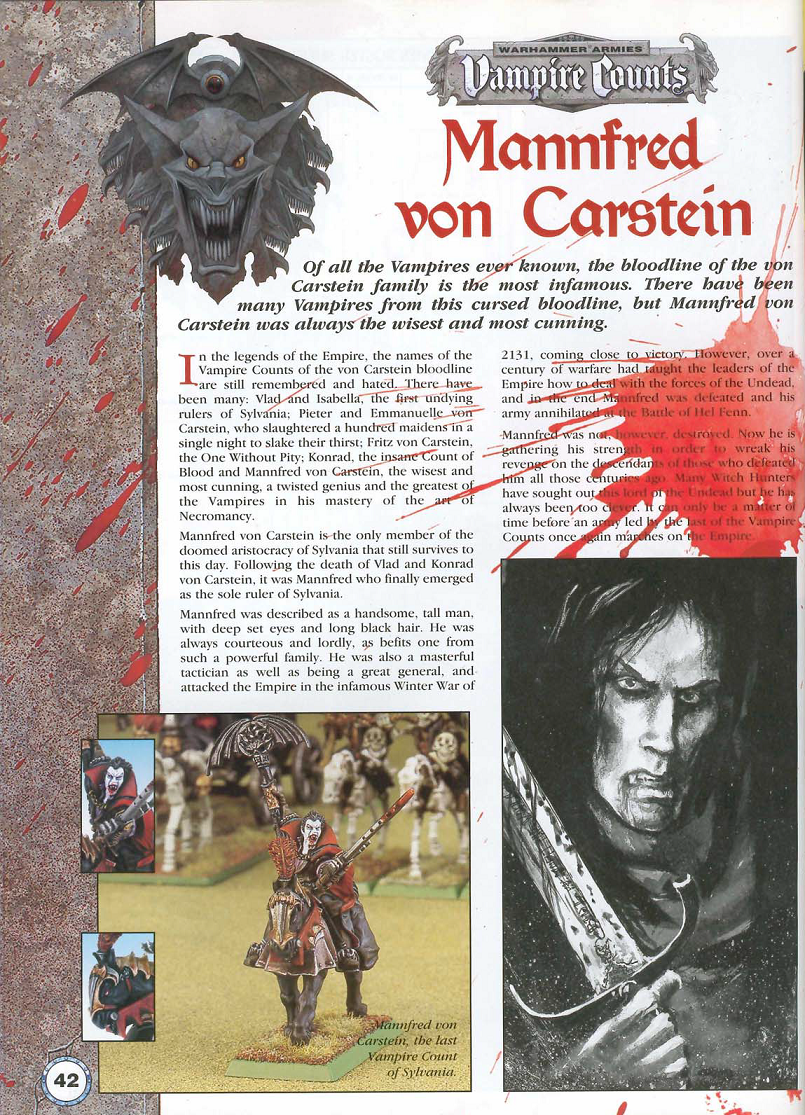 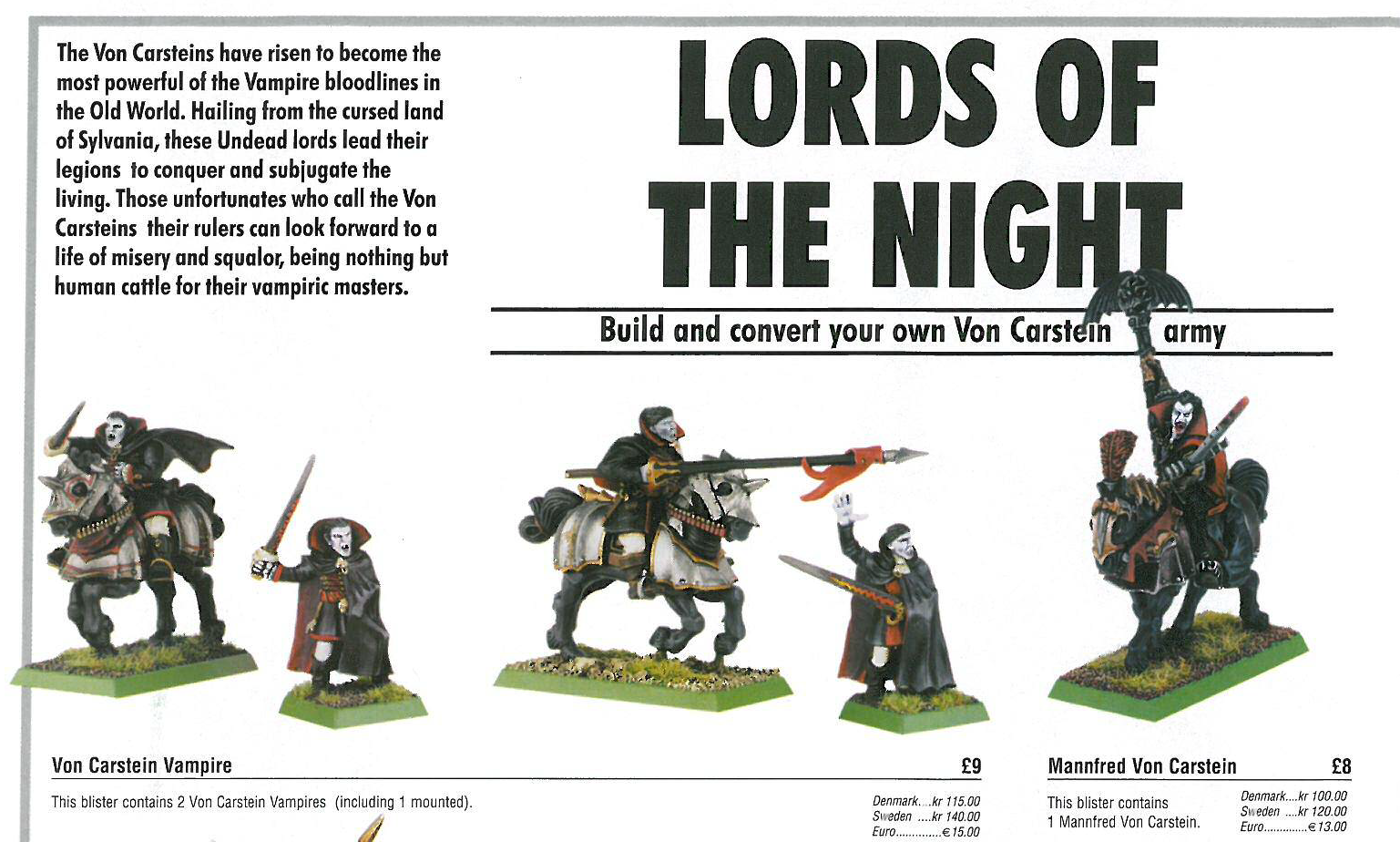 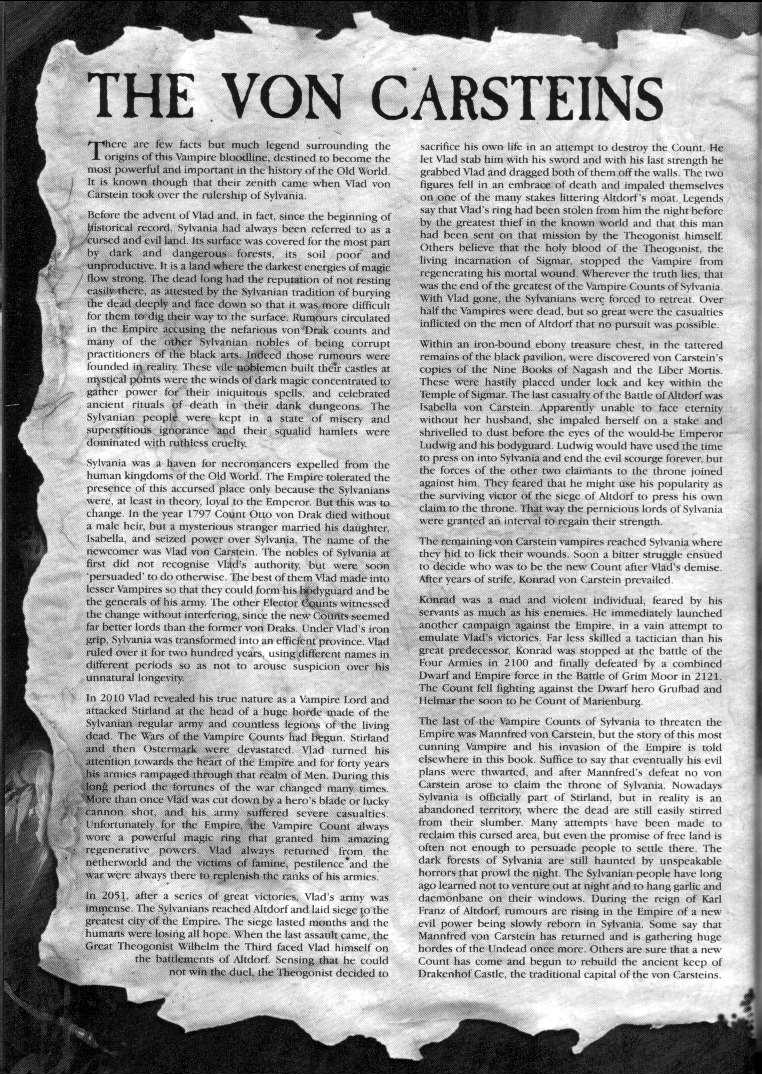 Vlad & Isabella had rules in 5th+ edition and are already covered in TWW. 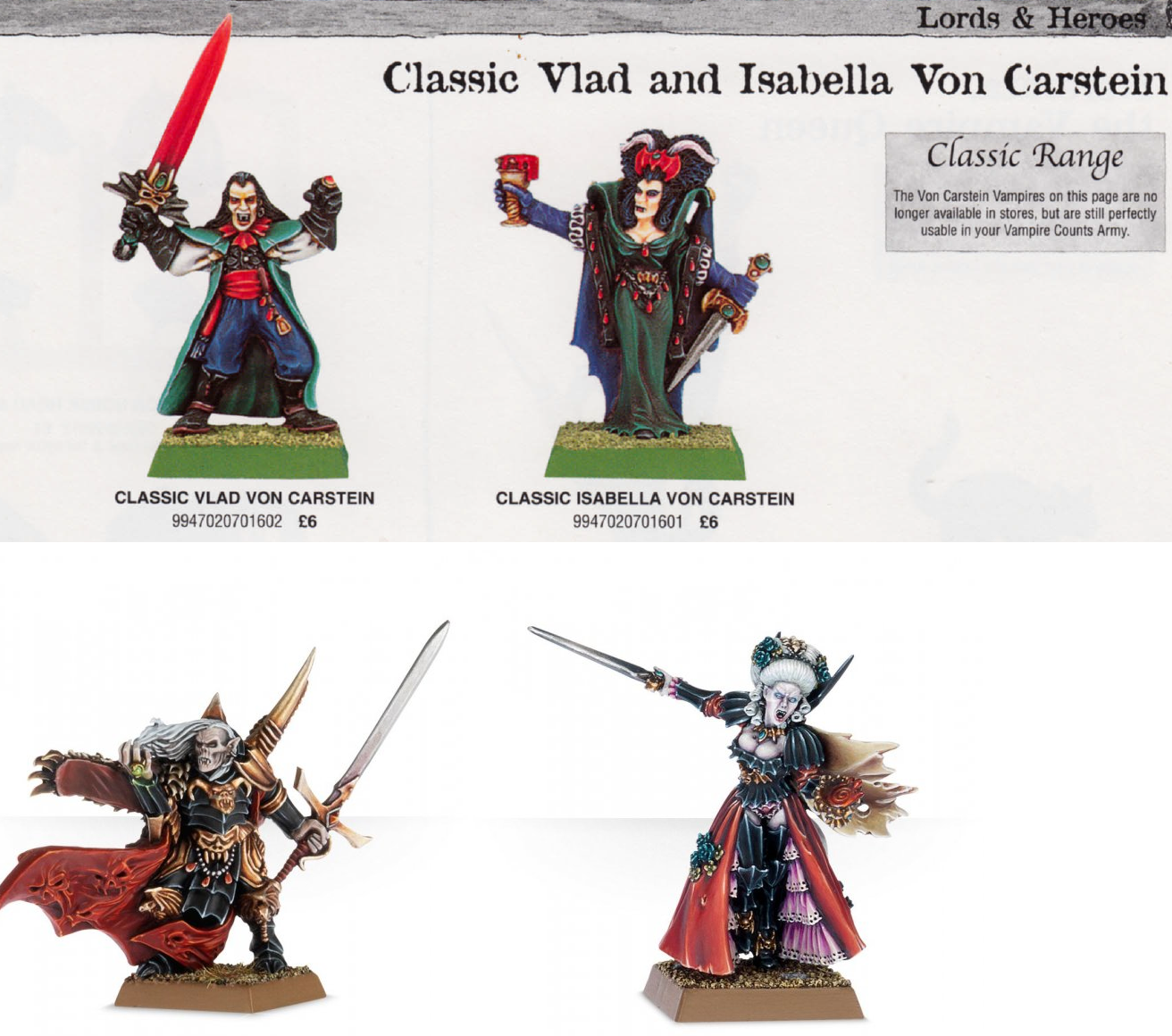 Konrad had his first rules afaik in 7th edition. 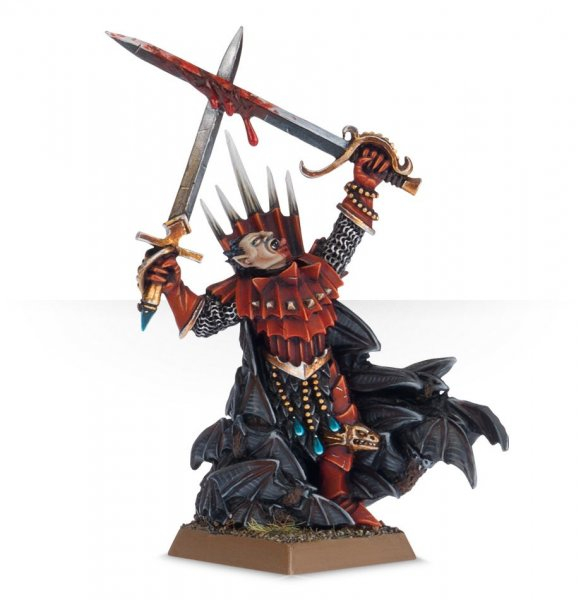 He was always a Hero choice, of course the same did not stop Isabella from becoming a TWW LL. Lore wise Konrad was rather weak with his magical abilities but a good melee fighter, which is why his armies relied more on a increased number of Necromancers. Since he brings imo nothing new to the table that really helps Vampire Counts advance, and while we have already three von Carsteins, imo CA should ignore his sorry ass and rather focus on LLs for the other Bloodlines.
https://warhammerfantasy.fandom.com/wiki/Konrad_von_Carstein

That are the main suspects, everyone knows about probably already in abundance. We have a lot of minor lore blurbs mentioning others but I would say the next interesting ones would be
Armylist/Theme
Since the von Carsteins carved out a small "living" Empire to rule over, they had some mortal troops in their services through the time. In 6th edition where all Bloodlines had special armylists, the von Carsteins had mortal troops for their aid.

And with the VC rework in game#2 which added the bloodline system, we got also some mortals here.
https://totalwarwarhammer.gamepedia.com/Sylvanian_Crossbowmen
https://totalwarwarhammer.gamepedia.com/Sylvanian_Handgunners
It could be argued, this could be fleshed out further, even if Vlad later relied more on Undead then mortals.
On a similar note, in 6th with "Storm of Chaos", Mannfred had a special Sylvanian list 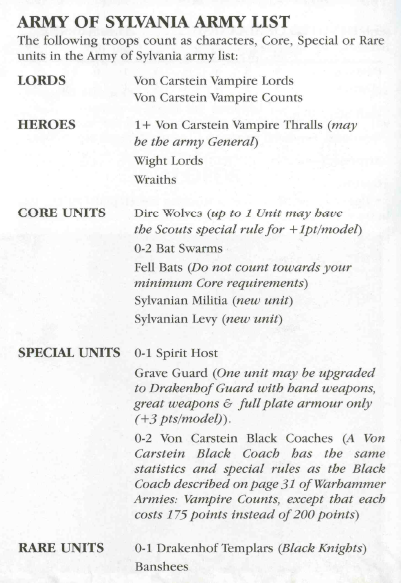 with Undead militia to replace the "generic" Skeletons & Zombies.
We could make a point here, that the living Sylvanians might be more eager to serve Vlad, who was apparently a good leader for them, while Mannfred rather sticked to Undead from the start. CA *could* use this to rework both and make them more distinct from each other. Or we can just ignore it and find a common ground special rule for the whole Bloodline, as it currently is with some mortals around, which might be more distinctive *if* future updates/reworks/DLCs might do somethimg for the other Bloodlines. 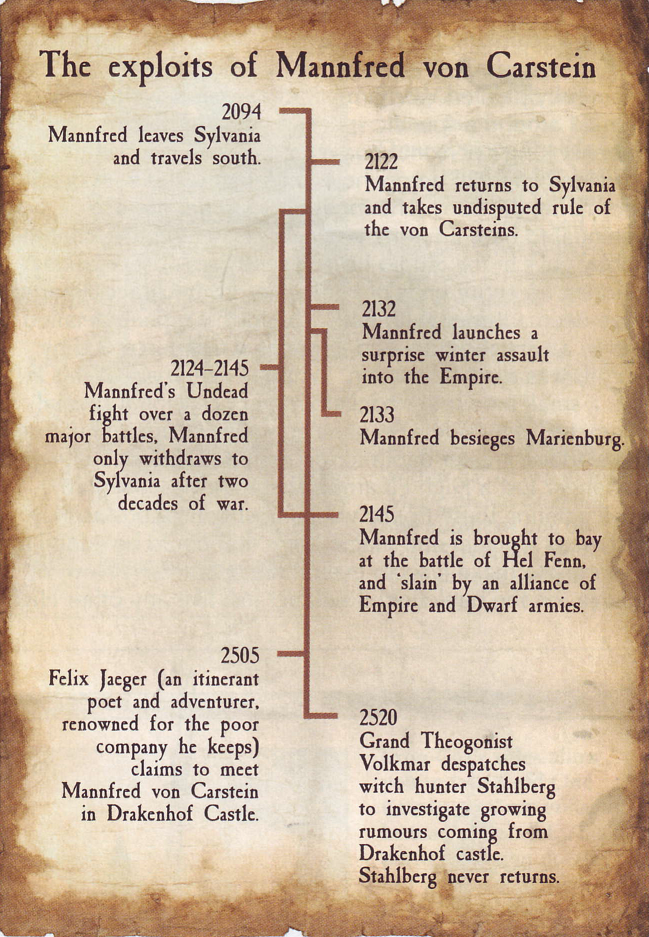 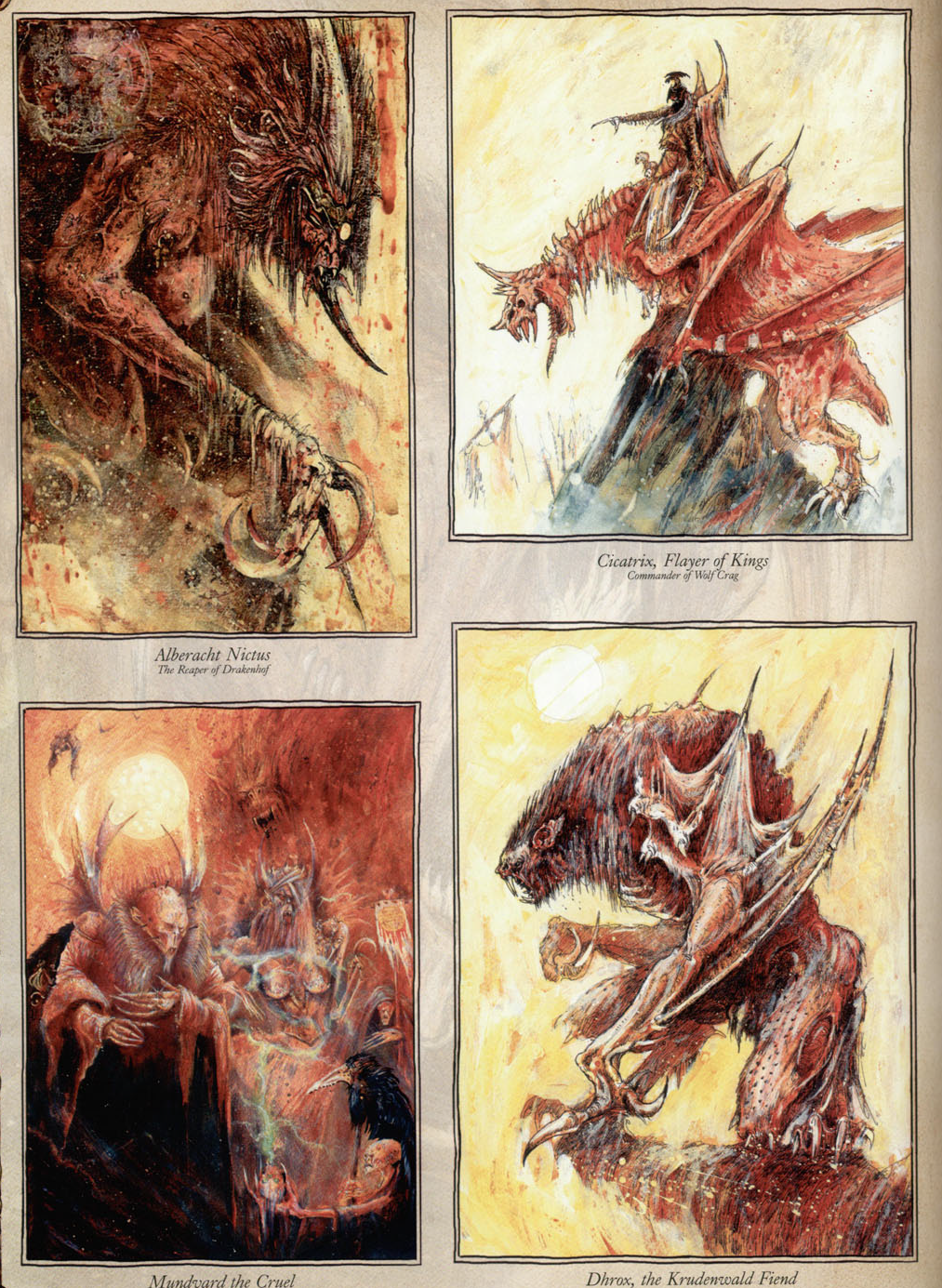 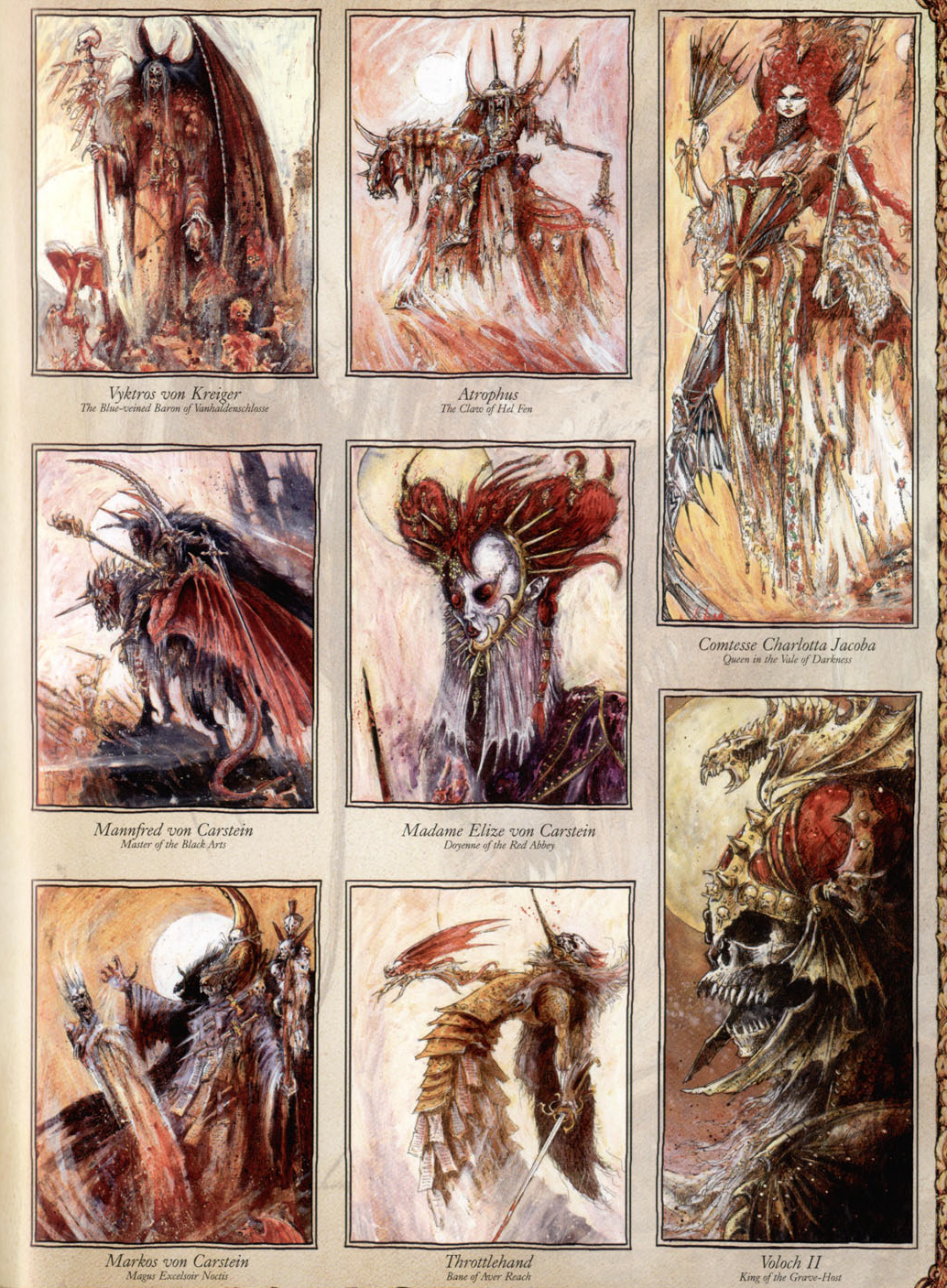 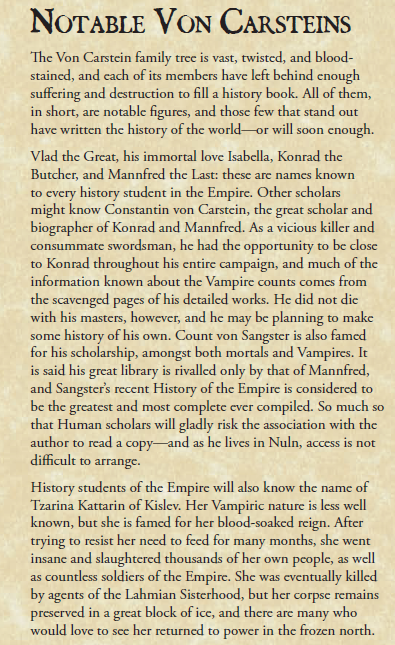 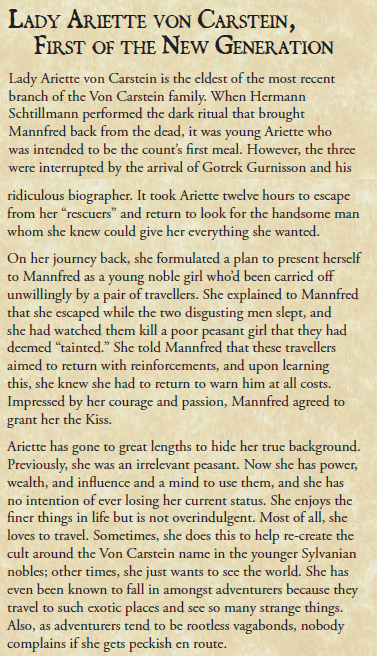 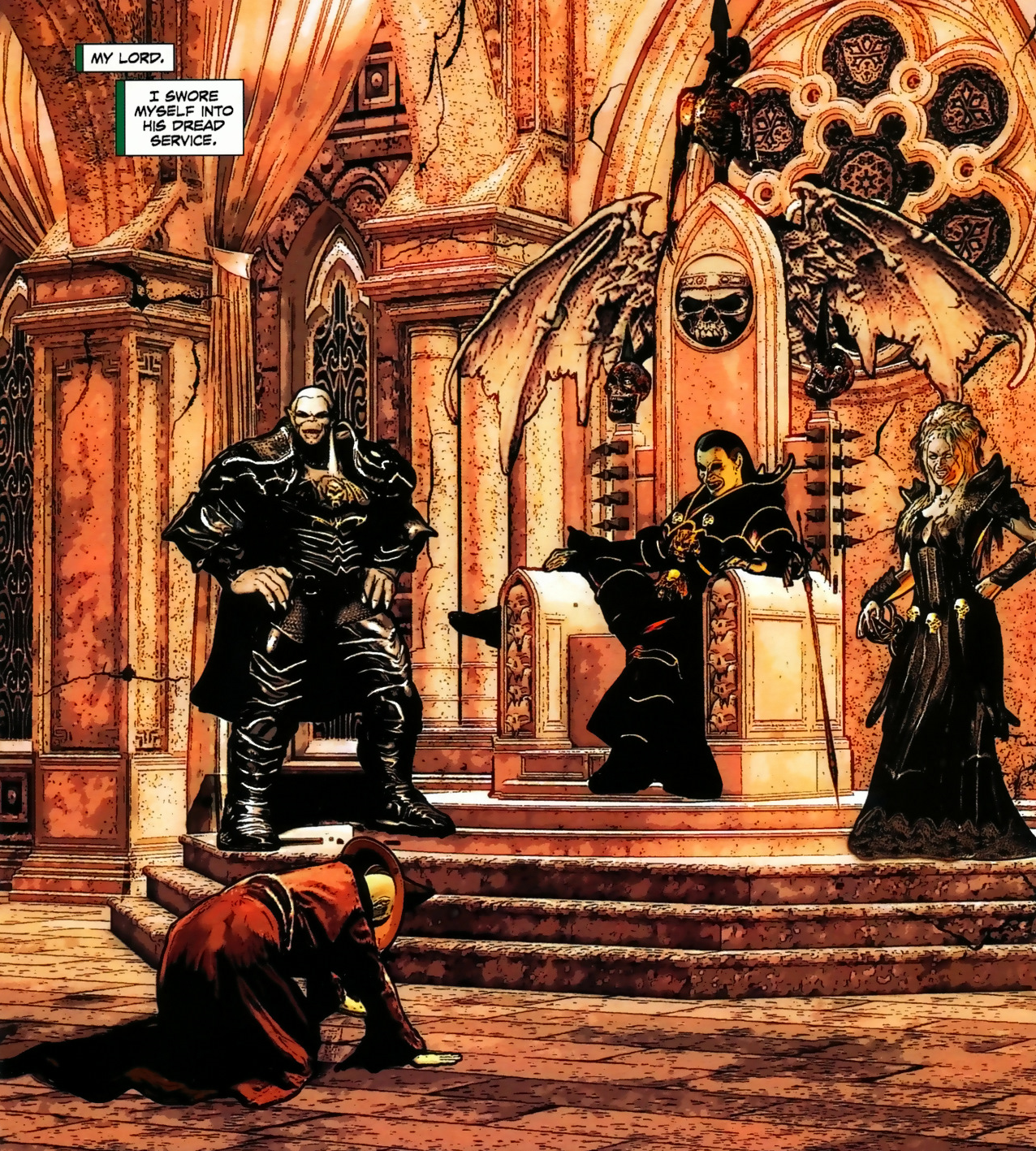 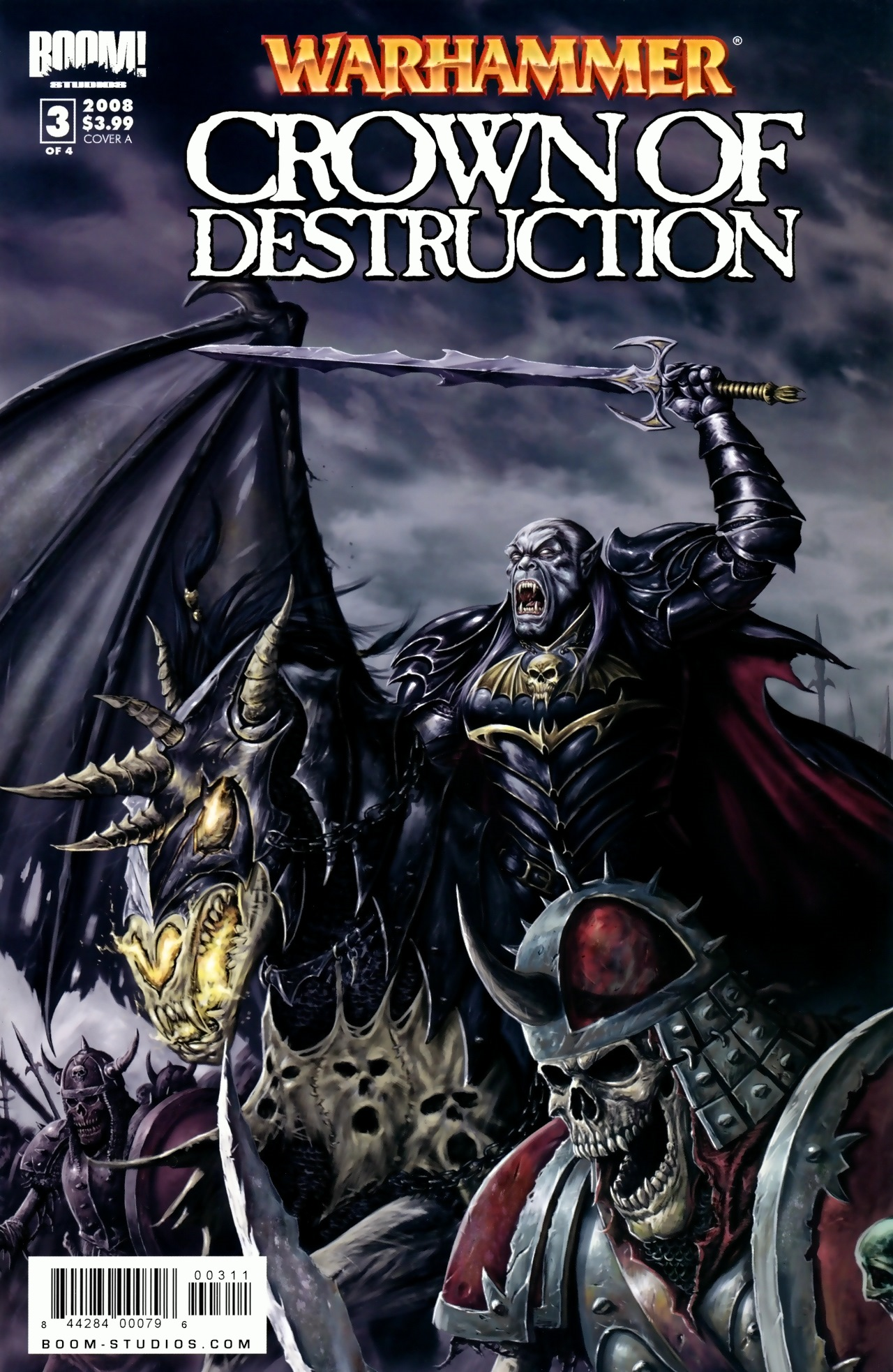 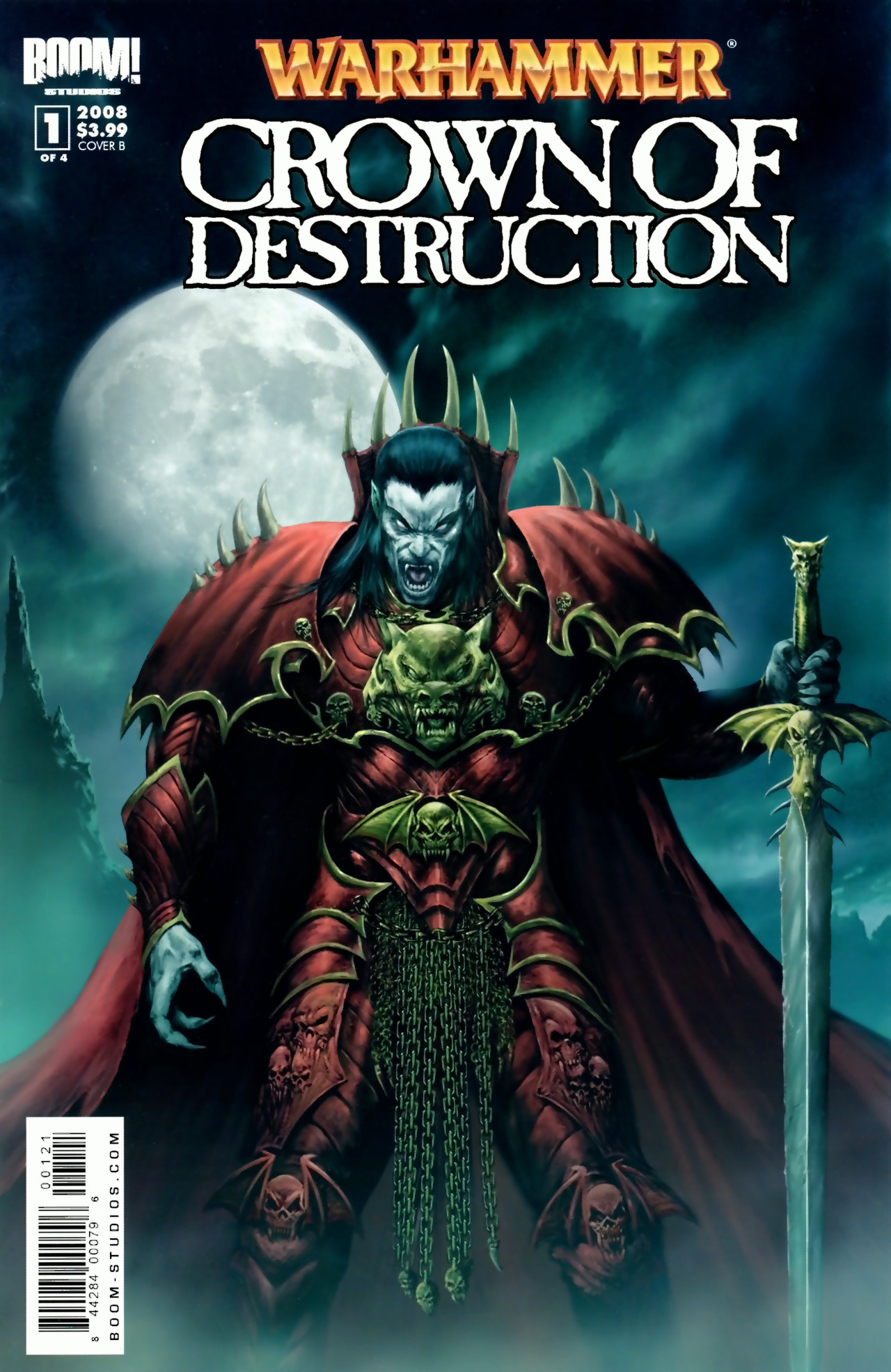 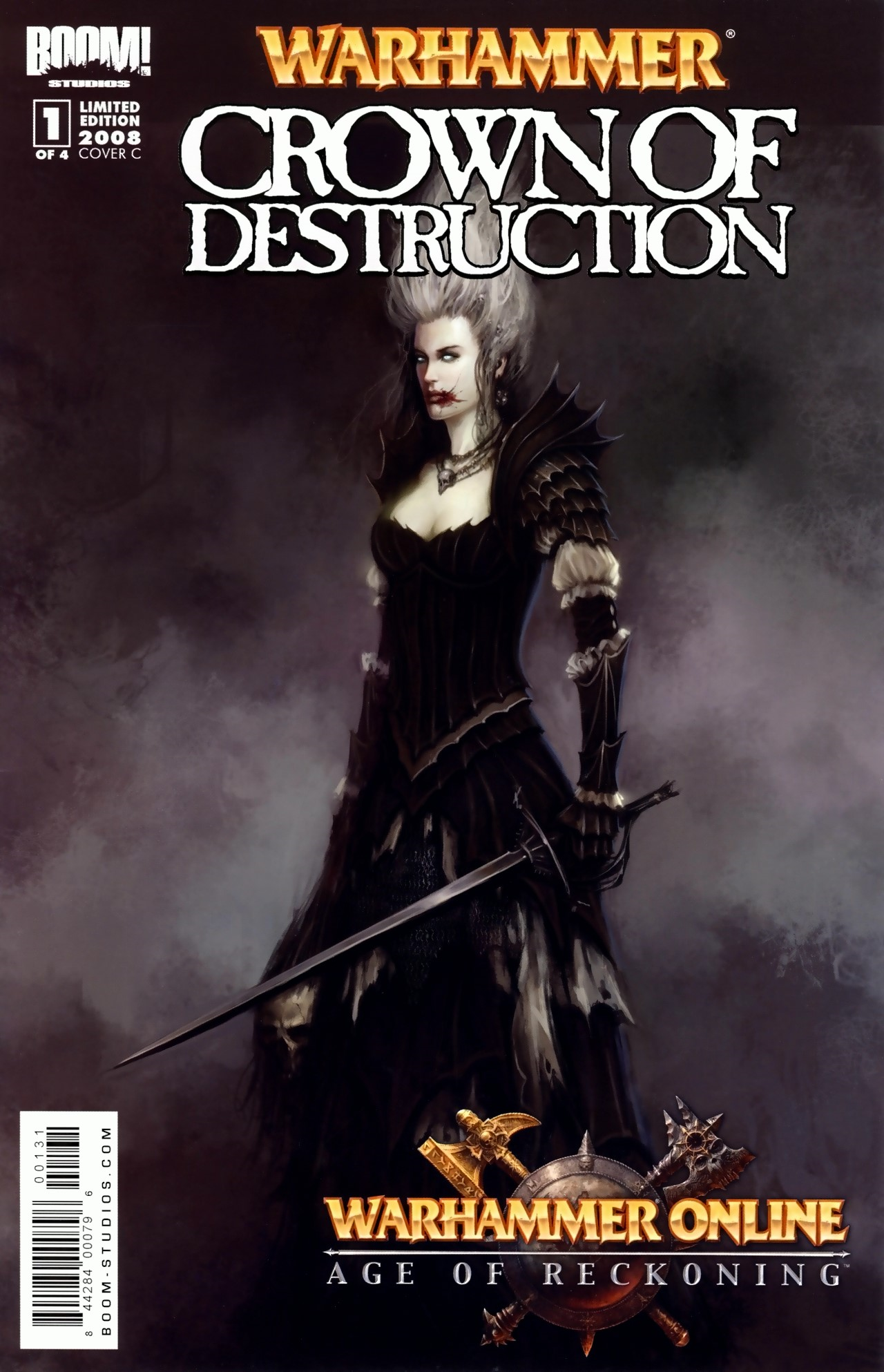 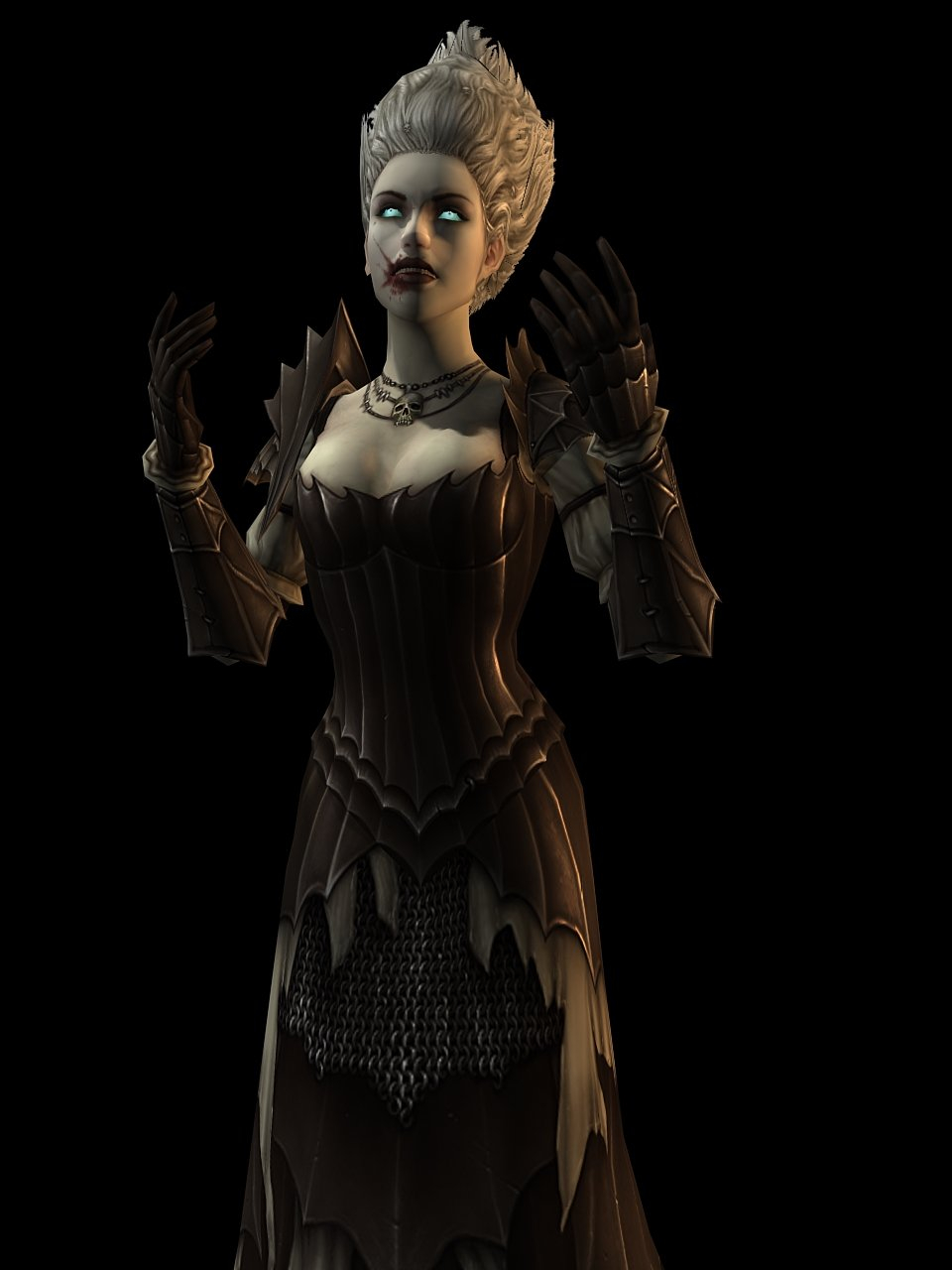 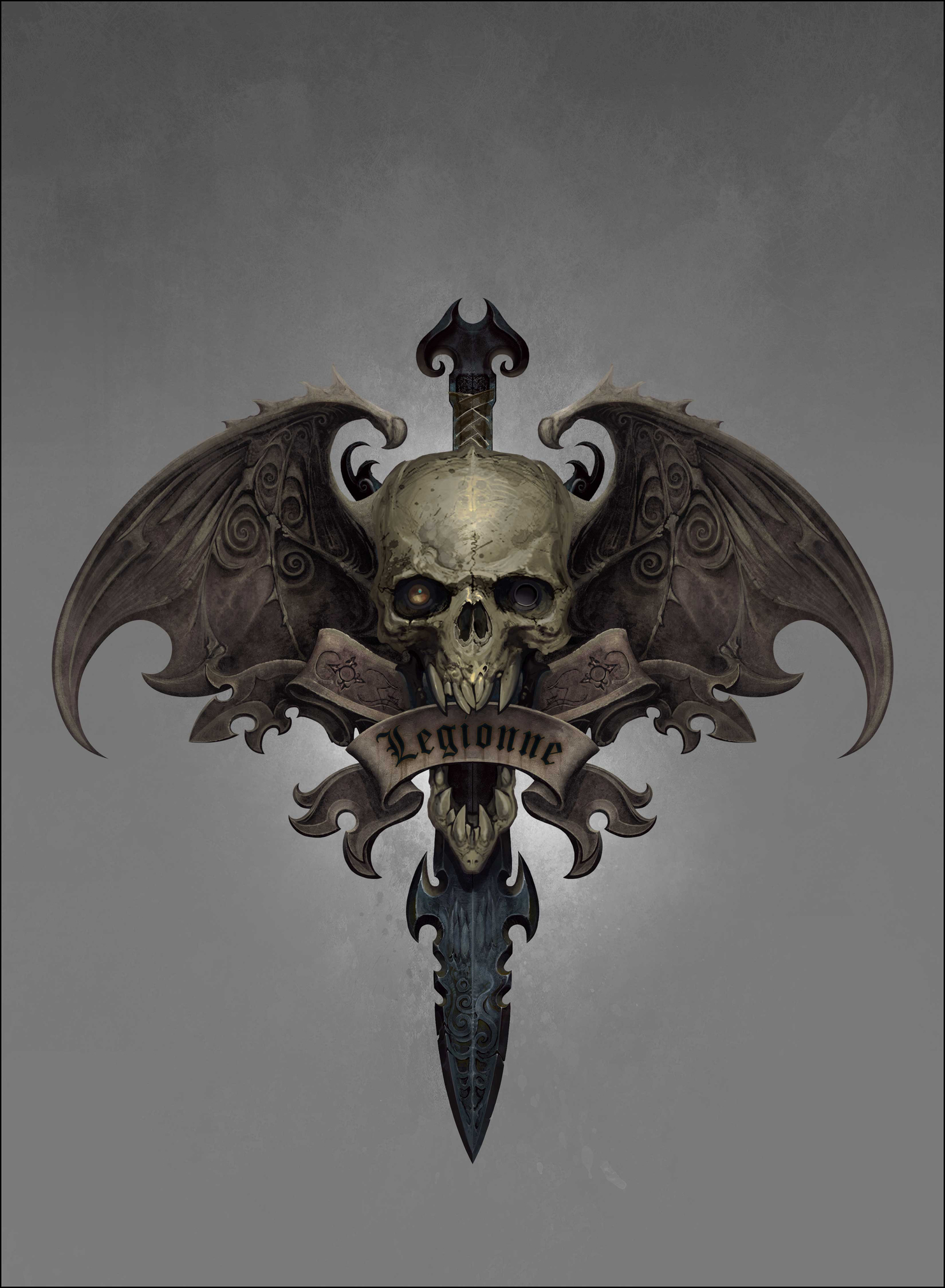 Strigoi
Beasts in Shadow
The Kindness of Strangers