DarkKnight88 Registered Users Posts: 7
April 6 edited April 6 in The Graveyard
According to the official statistics, cats are the most popular pet, surpassing dogs at 91 countries vs 76.

This means there is a high chance of Meownir being added as a playable race to Total War Warhammer III, as evidenced by the high demand from the world community.

Meownir are an ancient race of cat like beings than enslaved elves and humans and made them worship Meownir as gods. Elven god Asyrian is in fact an ancient Meownir king Asyrpaws. Meownir own territory all over the old and new world of Warhammer Fantasy, claiming land as they please. Here's a lore friendly Meownir map depicting the borders of their kingdom, drawn by one of the Meownir historians, which fits perfectly into Warhammer III: 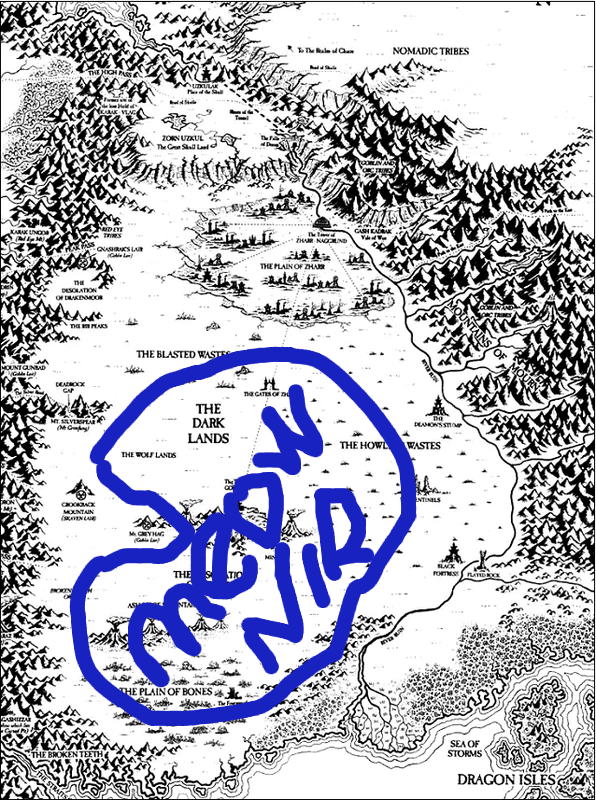 Meownir hold 15 provinces and 47 settlements in the Darklands. 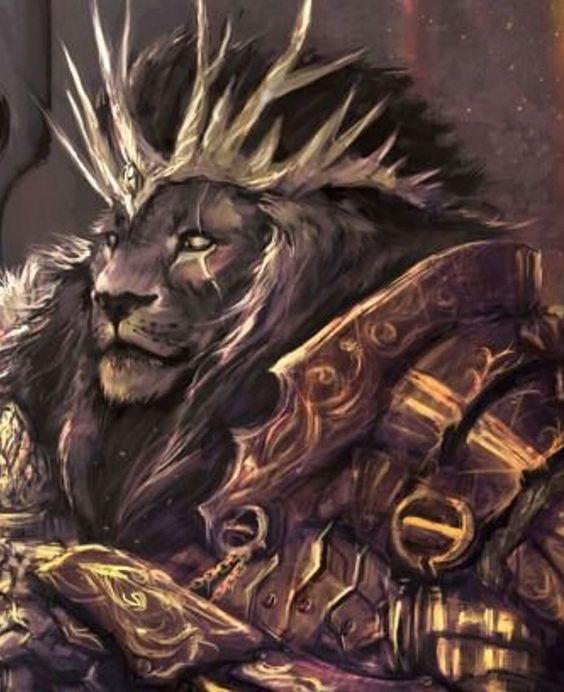 A great Meownir king with no equals, Furzeglow leads his people in this dark age and is a sole hope of the world to stop the coming tide of chaos. 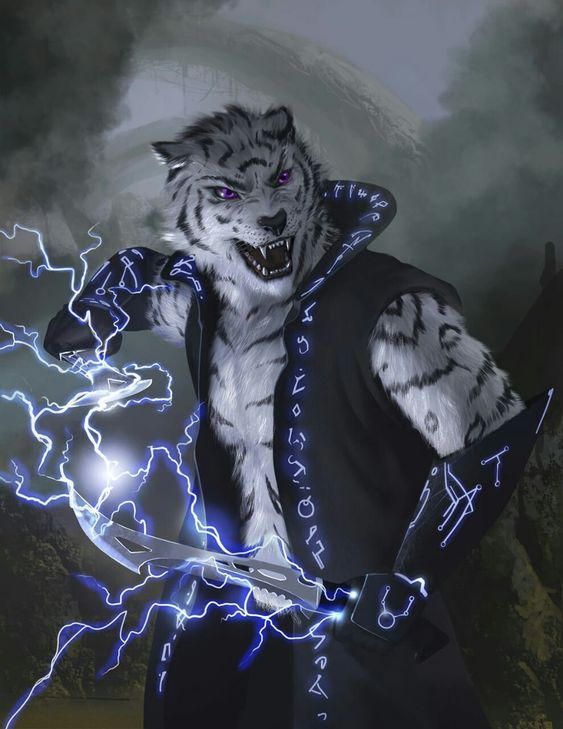 Blizzardpaw is a prodigious Meownir enchanter who taught Caledor Dragontamer how to create the Vortex. His other students include Nagash and Mazdamundi. He once duelled Tzeentch to a draw. 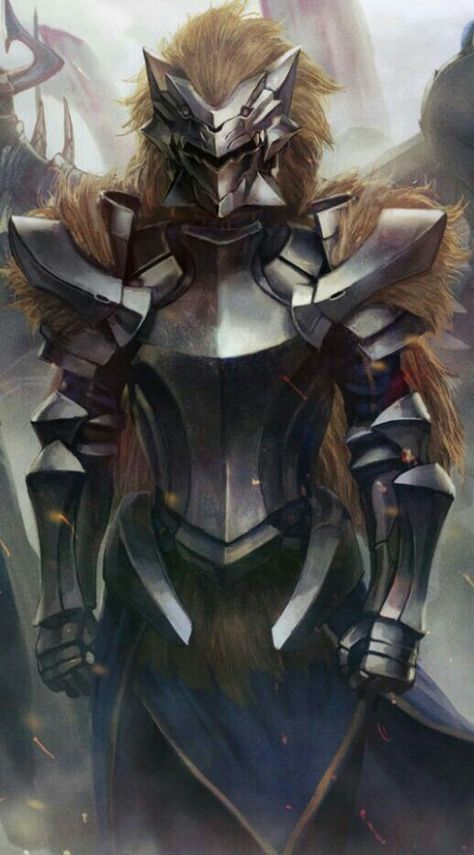 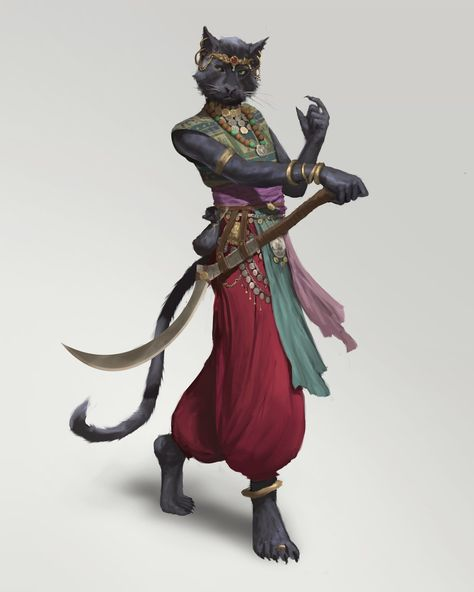 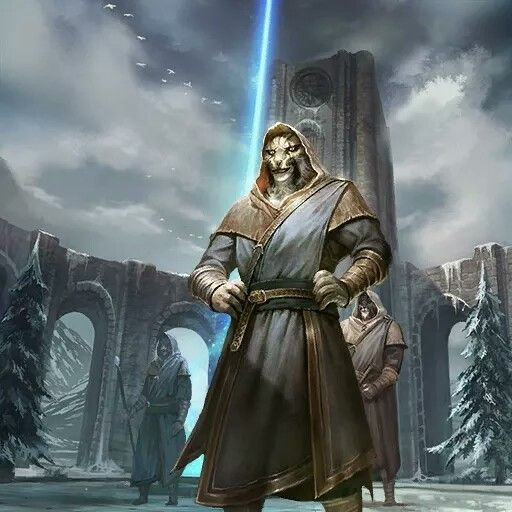 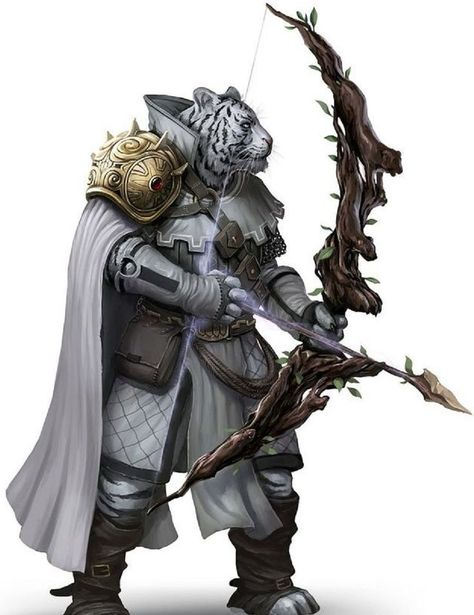 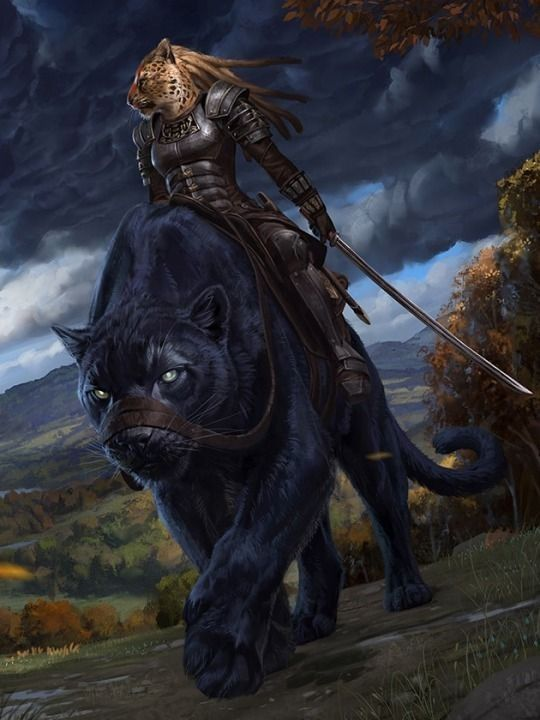 As you can see, there is a very good reason to implement such a highly demanded and important race.
Flag 1 · Disagree Agree
This discussion has been closed.