RazeAndBurn Registered Users Posts: 198
April 7 edited April 8 in General Discussion
Despite the fact that Warhammer Total War is so diverse in its' rosters due to fantasy nature there are still missing unit types of Human based forces.

Currently all of the Skirmish Cavalry in the game is relegated to fast Light Cavalry. This was not the case in previous Total War games. Back in Rome 1 we had Cataphract Archers and Clibinarii, in Medieval 2 we had Heavy Mongol Archer and Dvor Cavalry.

Here's a description from one of them: "[unit_name] are heavily armoured but slow horse archers that are almost impervious to attacks and can fight in close combat."

- 1400-1700g price tag depending on the stats and abilities representing their elite nature.
- 100-110 armour representing full lamellar body armour and barding.
- 66 speed in line with heavily armoured barded cavalry.
- 35% shield as historically wielded by the Asian Heavy Cavalrymen. It also reinforces their role as anti-skirmish unit mitigating ranged damage they recieve.
- 140 range Composite Bow with regular Non-AP damage profile to be able to handle other ranged cavalry and not be kited.
- Fire on the move, 360 degree shooting for the same reason.
- Mace as melee weapon with AP damage profile. Historically in line with Heavy Mongolian Horsemen and Sipahis.
- Melee stats a step below Questing Knights level representing them as formidable elite heavy cavalry able to fight in prolonged combat.
- Low charge bonus around 35-40 points to distinguish them from Shock Cavalry.
*stats that are not listed for the concept like MA/MD can be any reasonable number you believe judge the concept.

Dual purpose is there to ensure there's a niche for the unit outside of skirmishing. The melee designation is flipped from cycle charging and pursuing fleeing enemies to prolonged melee combat as befitting a heavily armoured expensive unit. Melee stats are parked a tier below true Elite Heavy Cavalry like Cold One Dread Knights and Horned Ones to account for added versatility.

The big price tag forces the unit to be used for both purposes to make the most out of it. Ideally with an openning phase of counter-skirmishing enemy Horse or Foot Archers due to having high armour and missile block and enough speed to evade infantry. Later transitioning into a Heavy Cavalry role as ammo depletes or the skirmish role is fulfilled.


Who should get it:

It is speculated that lamellar barding on the horses appeared as a response to steppe horse archers by their sedentary adversaries: Parthians and Slavs for instance. The Composite Bow was also borrowed from the nomads as means of equalizing the ranged engagement.

Therefore most realistically it would be Cathay or Kislev because there's no Parthian antipod in Warhammer Fantasy. Both Cathay and Kislev have to deal with nomadic equestrian adversaries and while Kislevite version is a direct copy of Dvor Cavalry from Medieval 2, Cathay might need such a unit more considering its' constant confrontation against the Hobgoblin Khaganate who takes the stereotypised role of nomadic steppe people from real world.

Maybe both factions could have this unit type with the more elite version going to Kislev representing the elite force of Boyars and the weaker 1100-1300g one being the Imperial type unit outfitted en masse by the centralized government of Cathay. 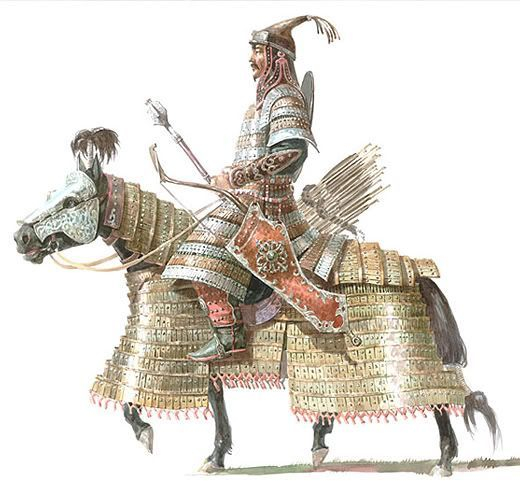 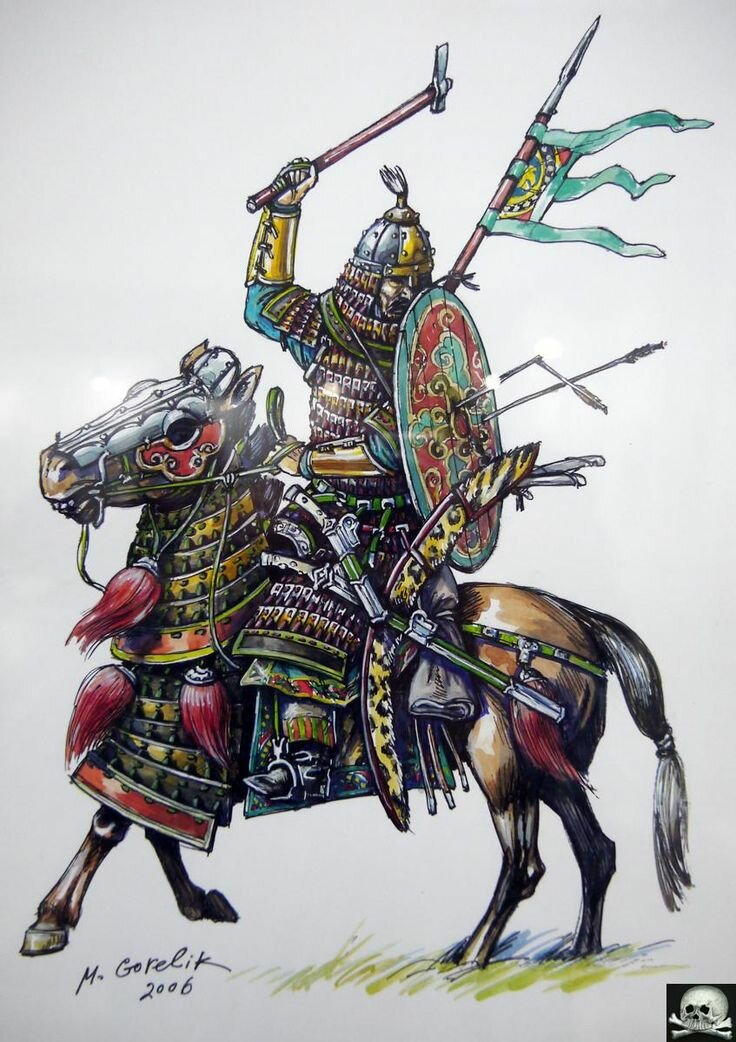 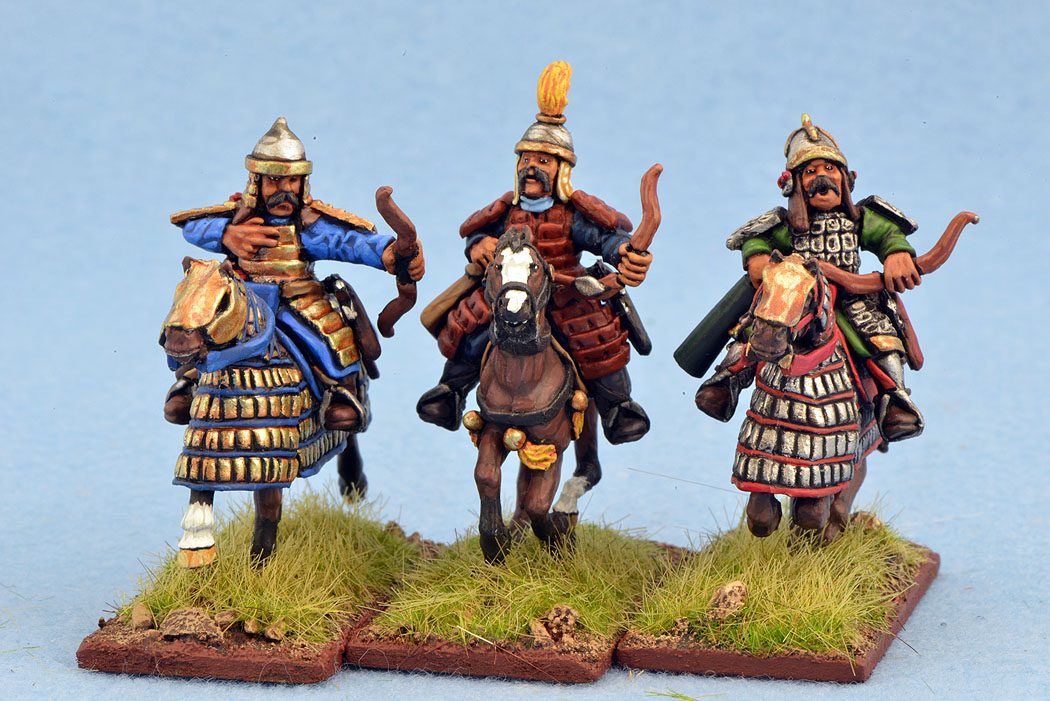 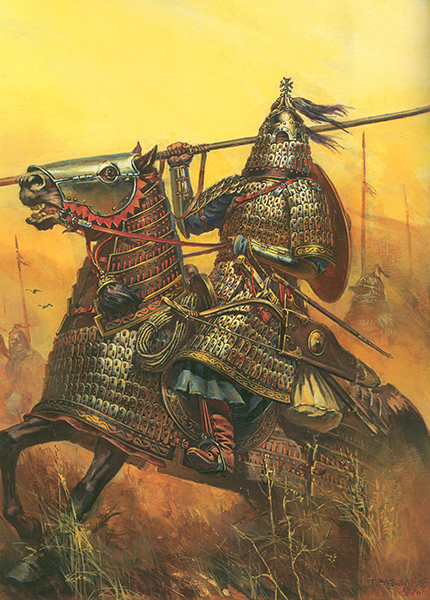 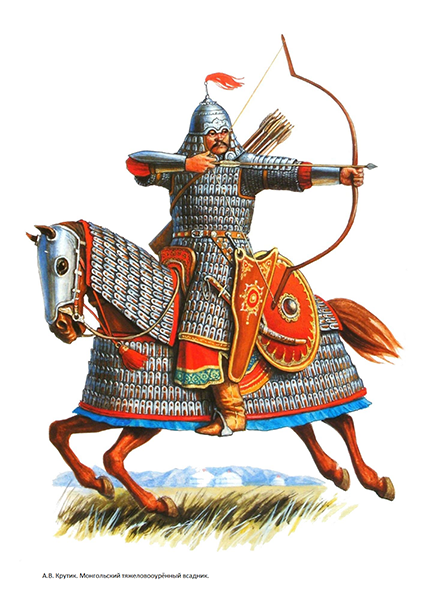 Edit: added info that the ranged attack shouldn't be AP since non of the bows shot from horse in the game are. Seems there's a confusion somehow.

Edit 2: specified that the power level should be below that of Questing Knights as they are regarded a high perfomance tier melee cavalry by the community.
Post edited by RazeAndBurn on April 8
Tagged:
Flag 9 · Disagree Agree
«123»