About ranged units from Cathay

Victuz Sao Paulo, BrazilRegistered Users Posts: 414
April 2021 in General Discussion
For example, do you well-versed people know if something like this will be a thing in Cathay? 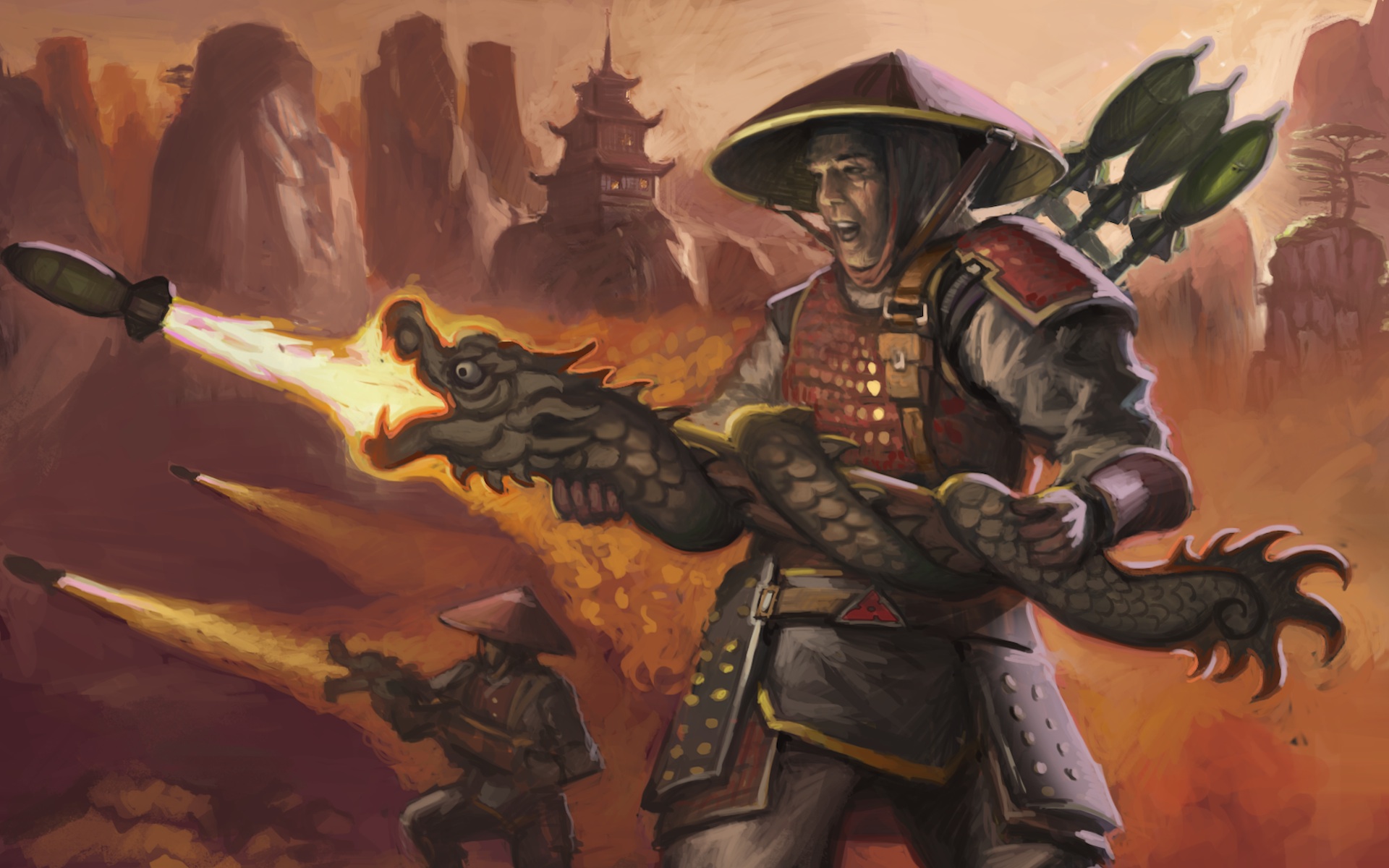