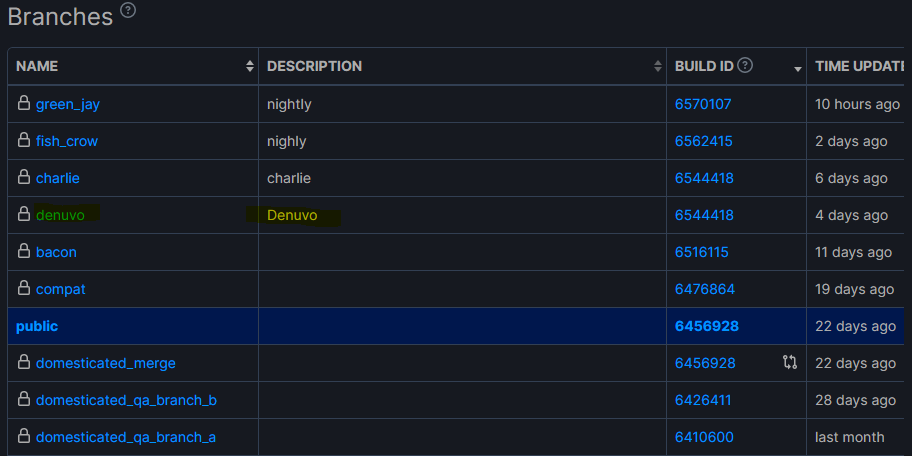 One can hope! It is proven that it reduces FPS and gets pirated anyways so nobody wins and the company and the user both lose. The only one who earns money is Denuvo.
*Justice and CONFEDERATION for the Tomb Kings and Vampire Coast!
*Exclusive DLCs for Tomb Kings, Vampire Coast, BM, CW and WE! #DLCsAreRacesToo
*Remaster all WH1 and WH2 faction icons for WH3!
*Ogre Kingdoms core race or death!

If you are not liking the new races/game:
Then don't buy it you dummy, who forces you to buy it or write here? just shut up and move on with your life and other games.