Skaven Runners Are Damn Too Slow 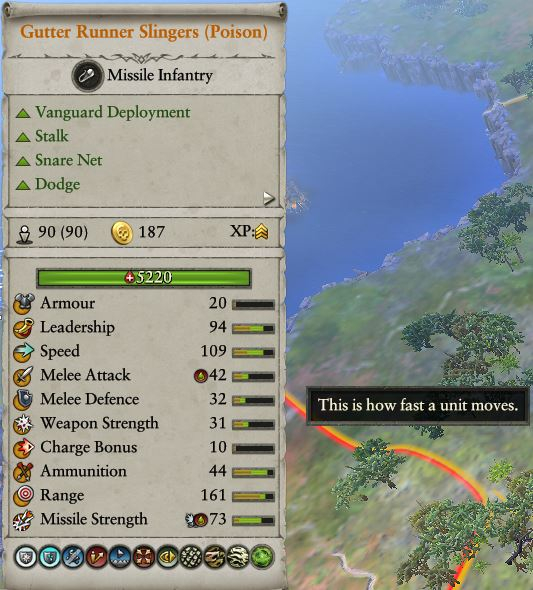 For such a squishy unit at a fairly low 109 Speed the Skaven Runners are grossly underpowered. The don't have the range not even close to the Warplock Jezzails, barely hitting over the 160 mark and don't dish out that great missile damage with that unit count.

They can be outmaneuvered by just about any cavalry or flying unit in the game and they struggle 1v1 against even Kholek the Suneater. And yet the very point of these underused units is that they're supposed to be rather fast. As a defensive frontline, they basically melt even with high leadership bonuses.

Is there any way to increase their speed to 110 and beyond?

When will CA finally fix the Skaven Runners?

Why are the Skaven Runners such a failure as a unit?
Tagged:
Flag 7 · 1Disagree 7Agree
«12»