xBlood_Raven Registered Users Posts: 924
April 2021 edited April 2021 in Community Content
I'm here to announce a project that has been in the works. Artwork by Chen Ruo Yu, Cobol Yu (u/Furious_Ming) and writing by 47KingKongRong and myself. A website has been set up to showcase the work done which can be accessed below:


There is a reddit post as well with full details and a larger picture of the Sarpa Infantry. First artwork below: 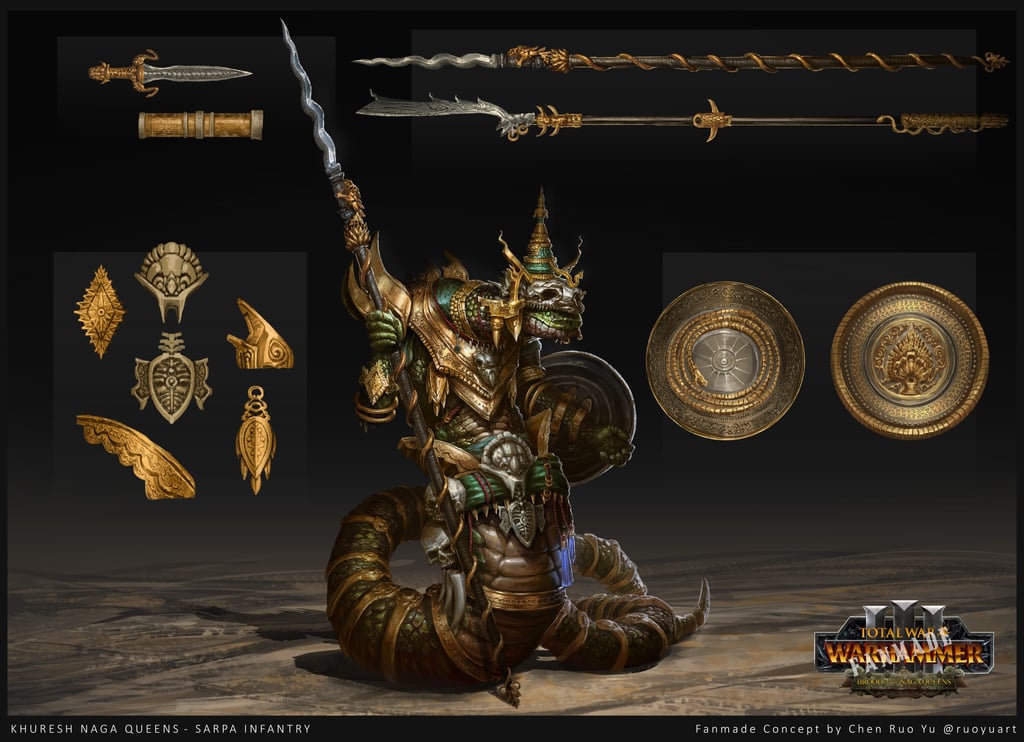 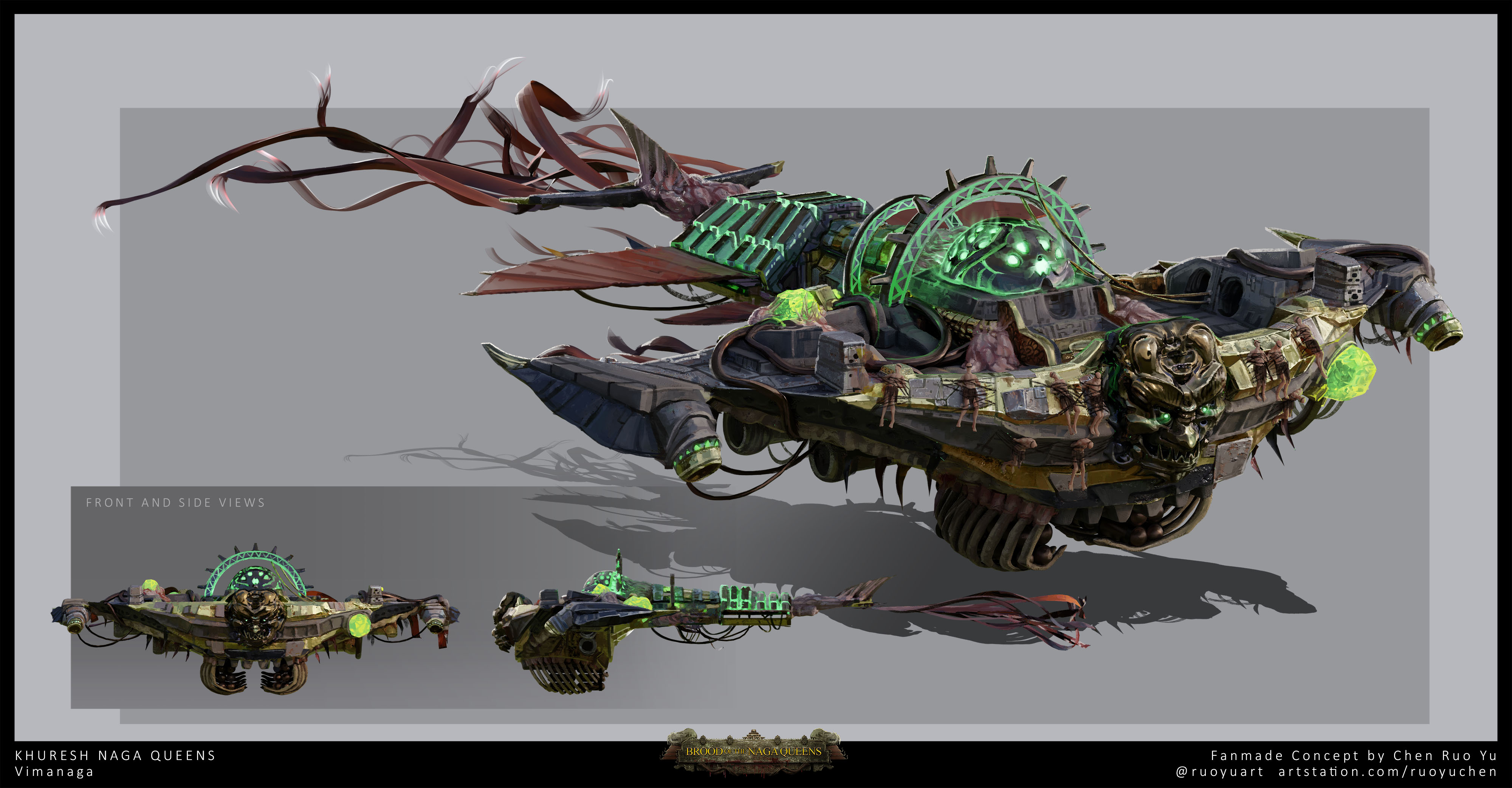