Why is there no explanation or apology? 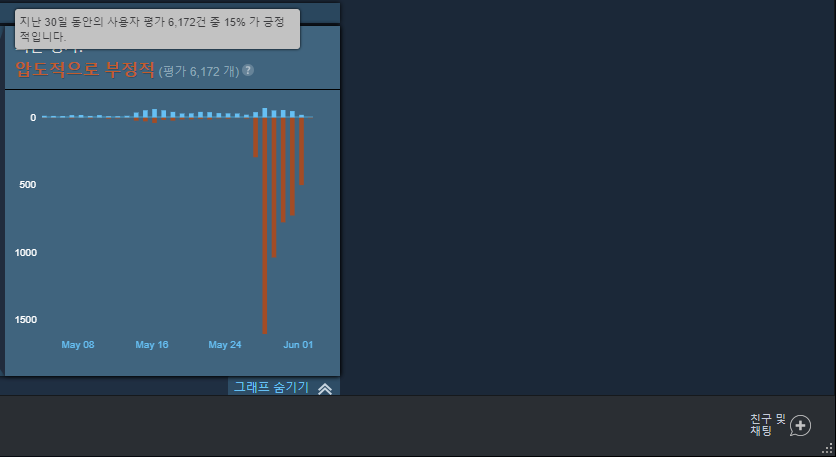 It has been 6 days since the developer video was updated. The fury of fans in the Total War: Three Kingdoms has not yet been extinguished by the announcement of suspension of support.

New developments are welcome, but we won't be able to solve this problem with just a few conceptual arts.

Shouldn't you at least pretend to apologize if you read the community's response correctly? The vote against the video now is more than triple.
Post edited by dge1 on June 4
Tagged:
Flag 5 · 1Disagree 5Agree
«12»