Based on that, I think we will get both Khorne roster and Legendary Lord reveal 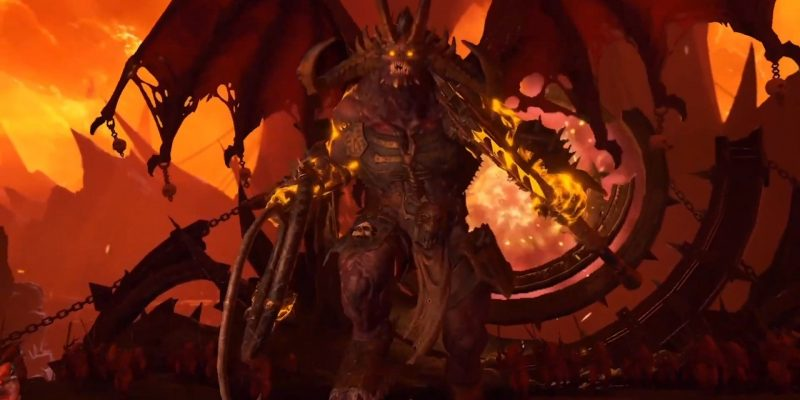 but also TWW2 DLC reveal. And for the TWW2 DLC, I hope that it is beastmen and more specifically Taurox cause he is the most bloodthirsty minotaur and just badass.
Edit: I don't think we will get him that day but maybe a DLC reveal and announcement involving him could get revealed on that day?

Just look at him: 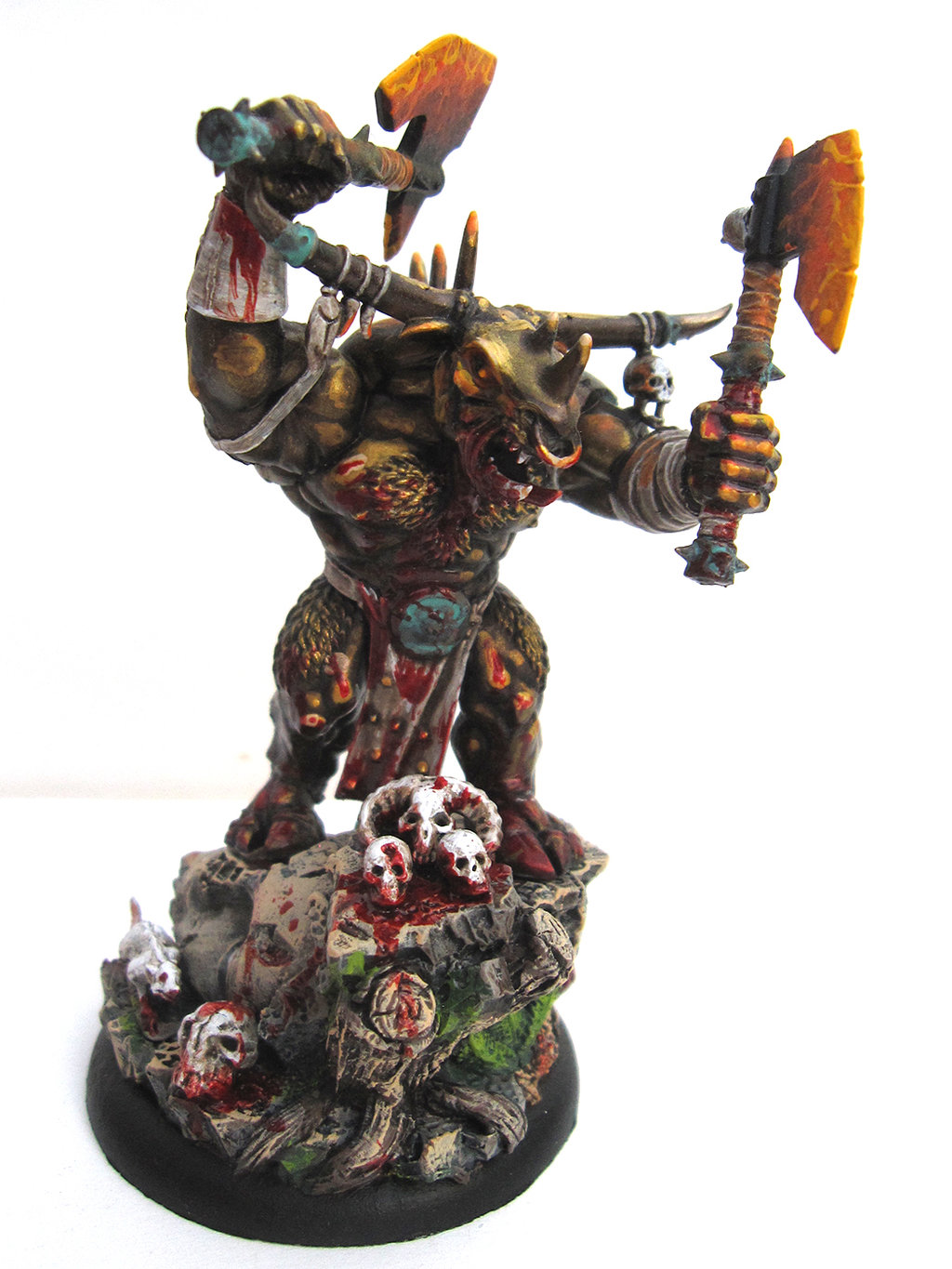 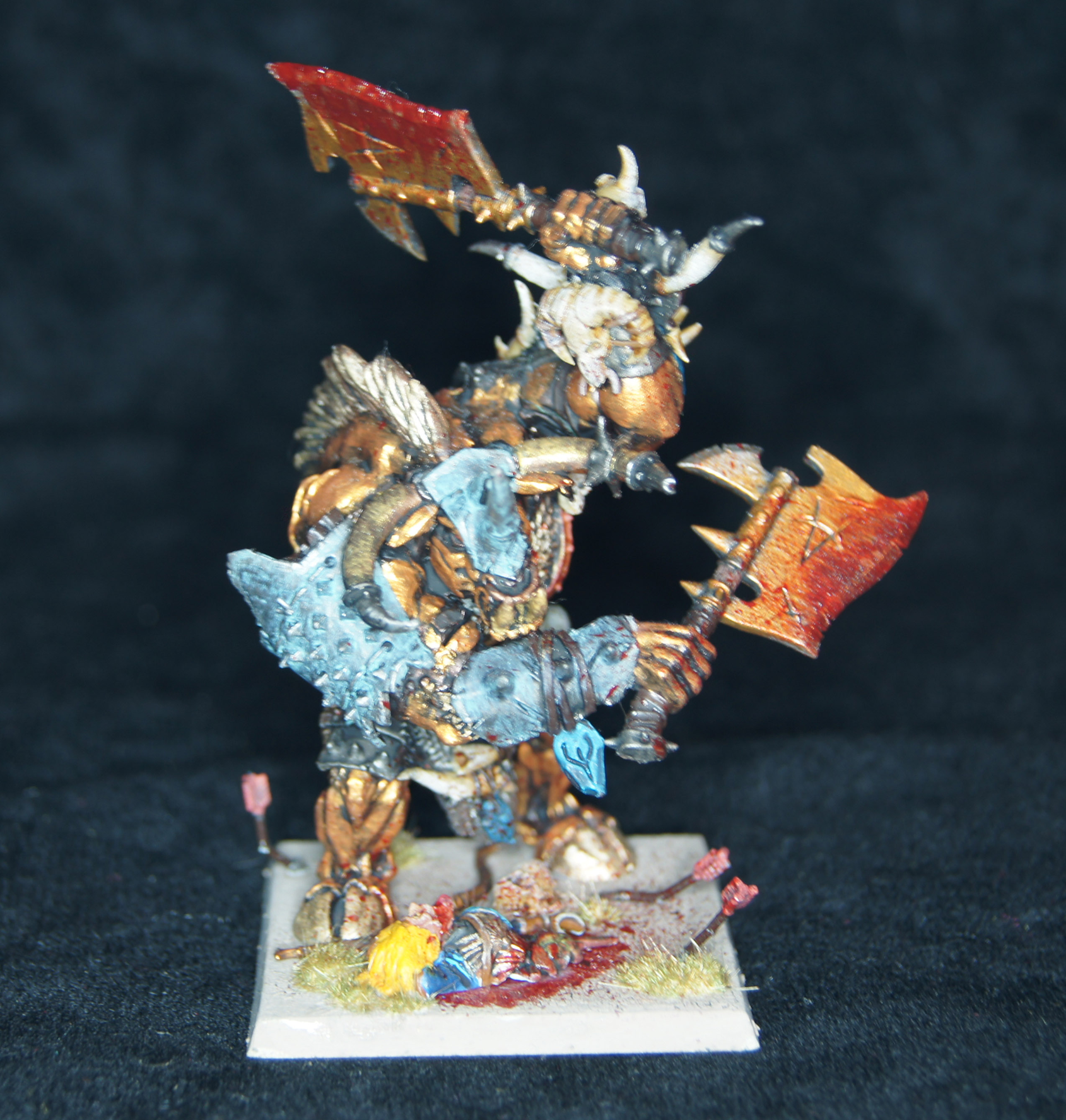