redknight83 Registered Users Posts: 482
June 2021 in General Discussion
Based on the roster reveal that we have seen today and previous videos we have seen the Lord called the Herald of Khorne. It is likely with some amount of effort this model that has been create can then be slightly altered to resemble U'Zhul the Skulltaker making a named legendary lord for FLC. As we know CA often look to using existing assets for FLCs as they do not have the money thrown at them that a DLC would have. 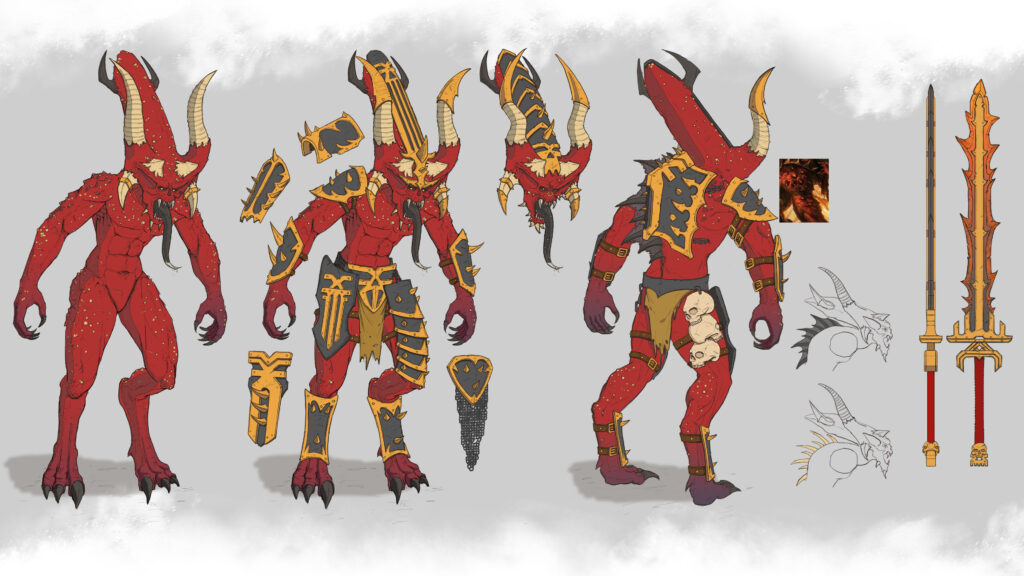 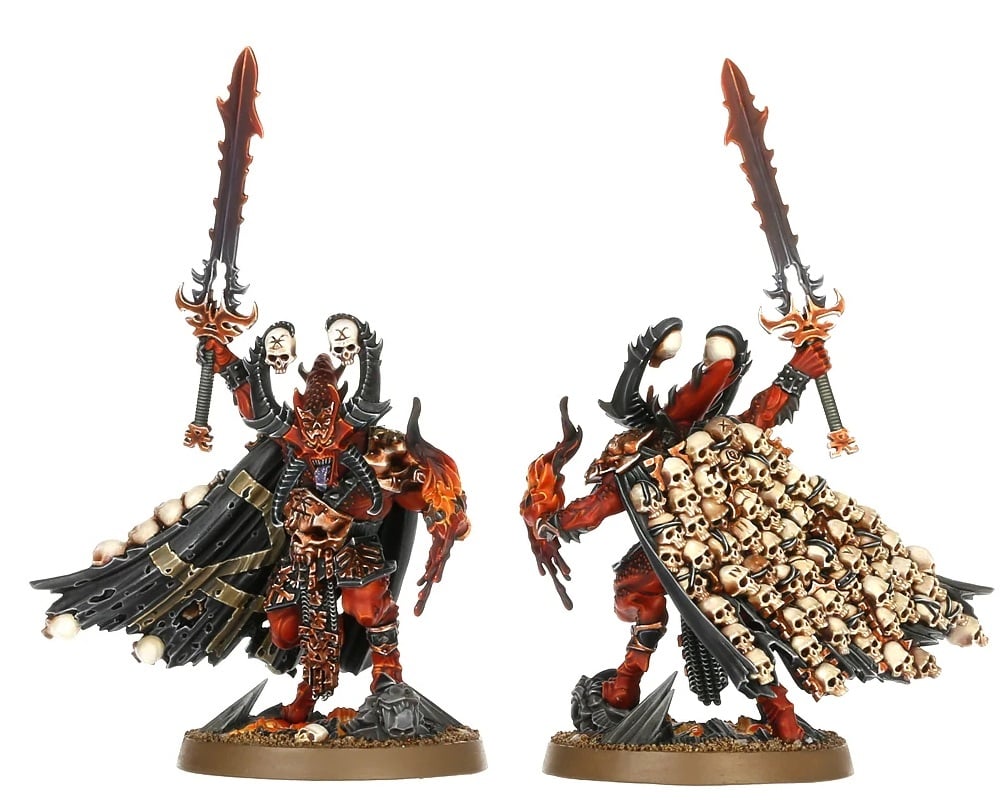 As you see from the model they are very similar except he just has couple of additions to what the Herald of Khorne has (Cloak of Skulls, The Slayer Sword, Armour, Horns, etc)
Tagged:
Flag 1 · Disagree 1Agree