John_Kimble Registered Users Posts: 1,242
July 2021 in General Discussion
Was just checking some more DLC gameplay and i realized that it appears that the Oracle riding the Troglodon is pretty much inanimate and has no animation whatsoever. He's very stiff, never moves at all and is also not correctly holding the handle bar (his hand is completely detached from it).
All the other LM mounted characters, even if they don't fight per se, at least have tons of animations while the ride. The Oracle is frozen in time.

Hopefully its fixed on the release build. 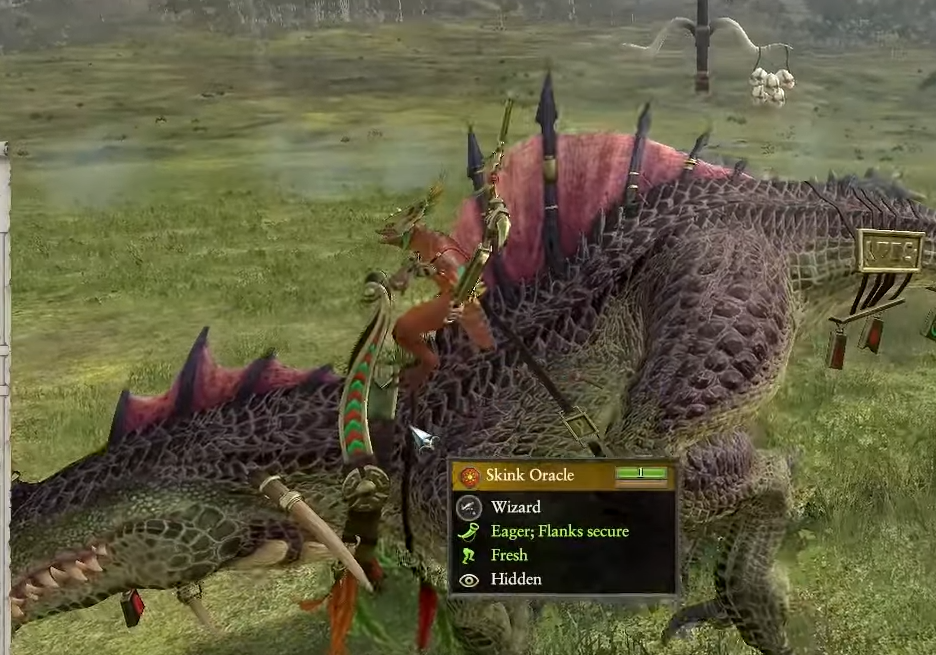 You can check it out directly on Turin's latest battle at the 1.38 min mark: 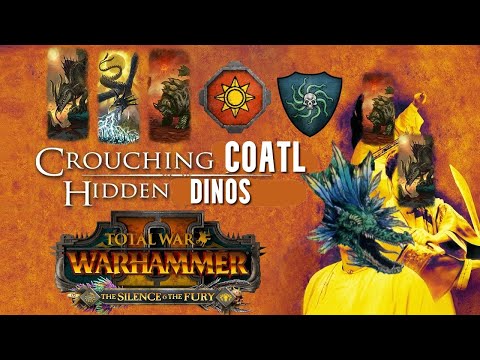