Losing imperial favor when fighting with enemy of Han?

yan9yan9 Junior MemberRegistered Users Posts: 108
July 2021 in Campaign & Battle Bugs
Playing as Lubu, trying to boost up imperial favor by fighting Yuanshu who is declared as enemy of Han.
But every time I fight him, I'm losing imperial favor instead of gaining it.
May be it's because I'm also having a mercenaries contract against him?
Any way, hope it get fixed someday. 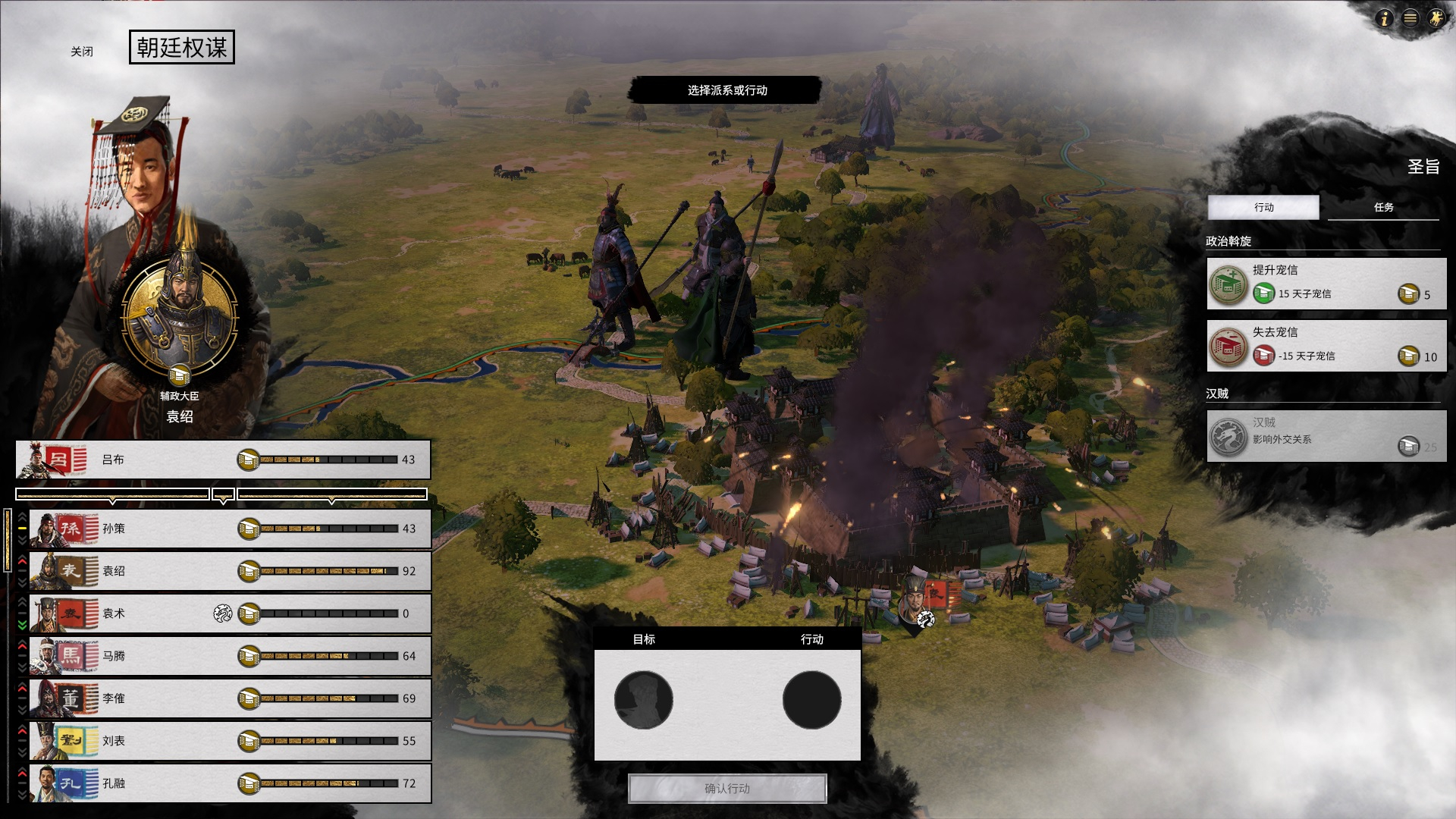 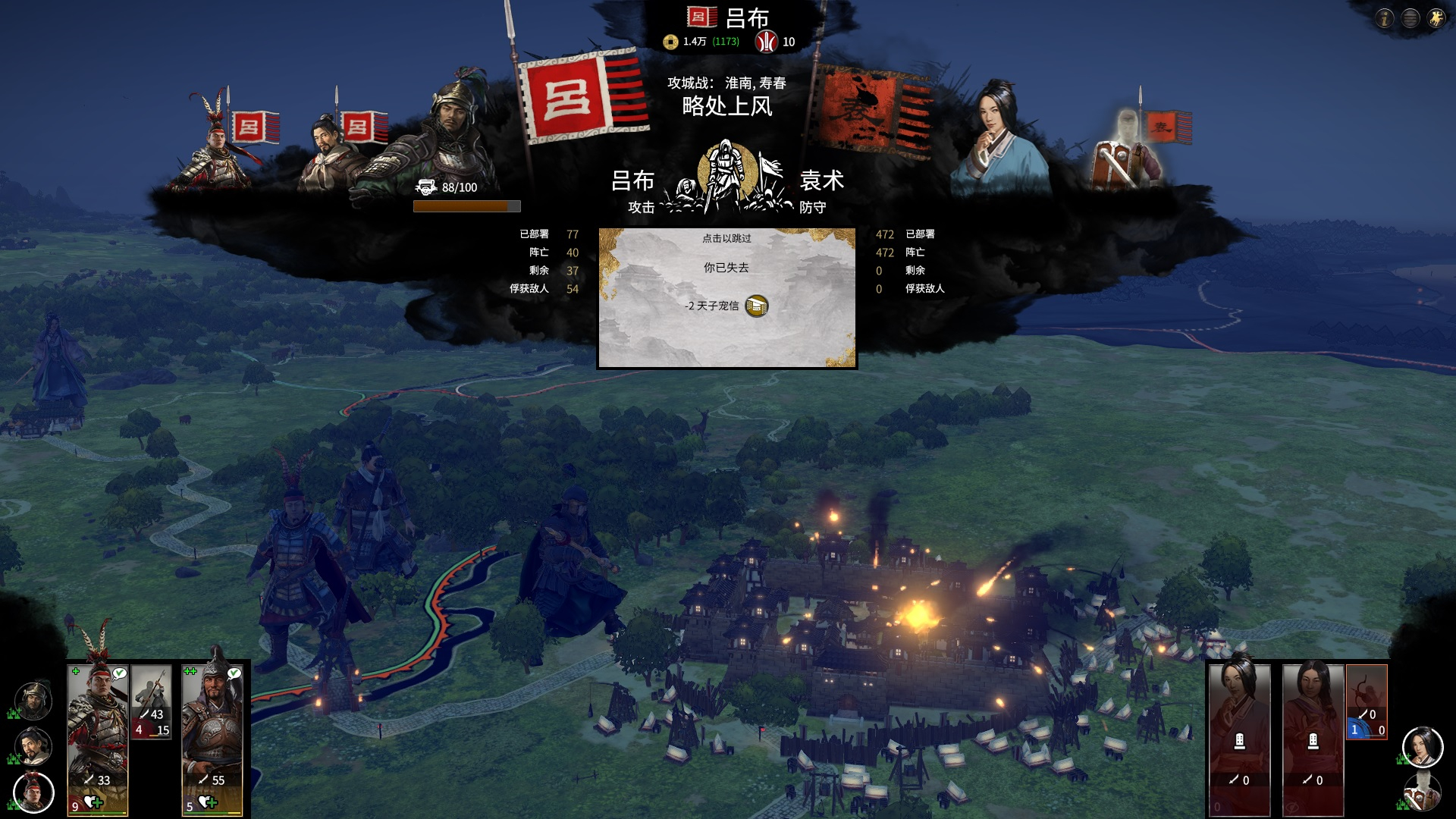