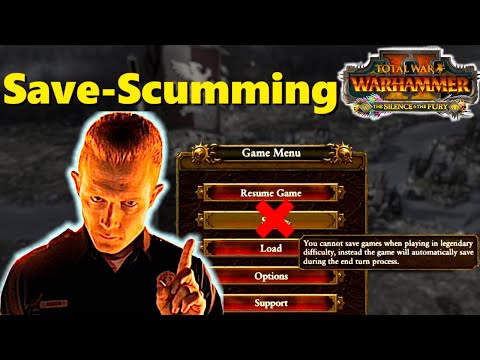 I've probably cheated nearly every way it is possible to cheat in this game, but I don't recommend it.

The lure is always there, but it is the number 1 campaign killer for me.

You want something, it's hard, you cheat, then you don't want it any more. Victory tastes like ashes.


You want the game* to be HARD.