PSA 1.12.1 Bug Fixes are NOT included in the Cavalry BETA branch Currently

In case anyone hasn't seen this, the patch bug fixes from 1.12.1 are not included in the Cavalry BETA.


Enticity confirmed on his Test Stream that the Cavalry BETA Patch does NOT include the 1.12.1 Bug Fixes. 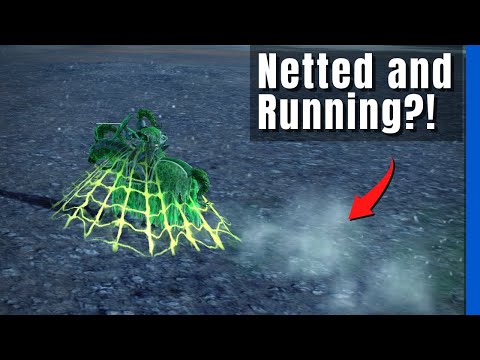 Dahvplays suggested CA is aware of it and may be working on merging the Bug Fixes into the Cav BETA: 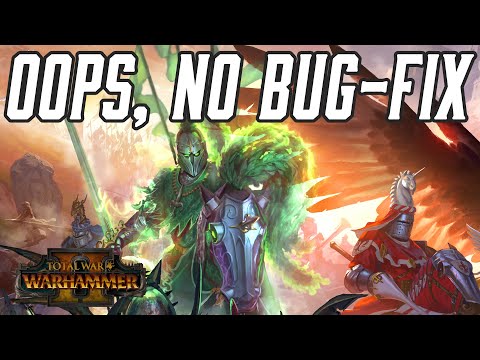 Edit:
I also did a bunch of tests (Cav charge testing ONLY) myself, but my understanding of what was going on was fairly limited: 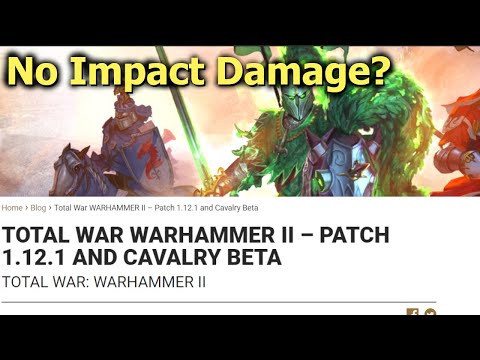