makar55 Registered Users Posts: 2,955
September 2021 in General Discussion
If Tzeentch will not get proper models then no one else will. Get out of shadows brothers, the time for plan to be fulfilled has come. When the upvotes get high so does the budget for Chaos Races. 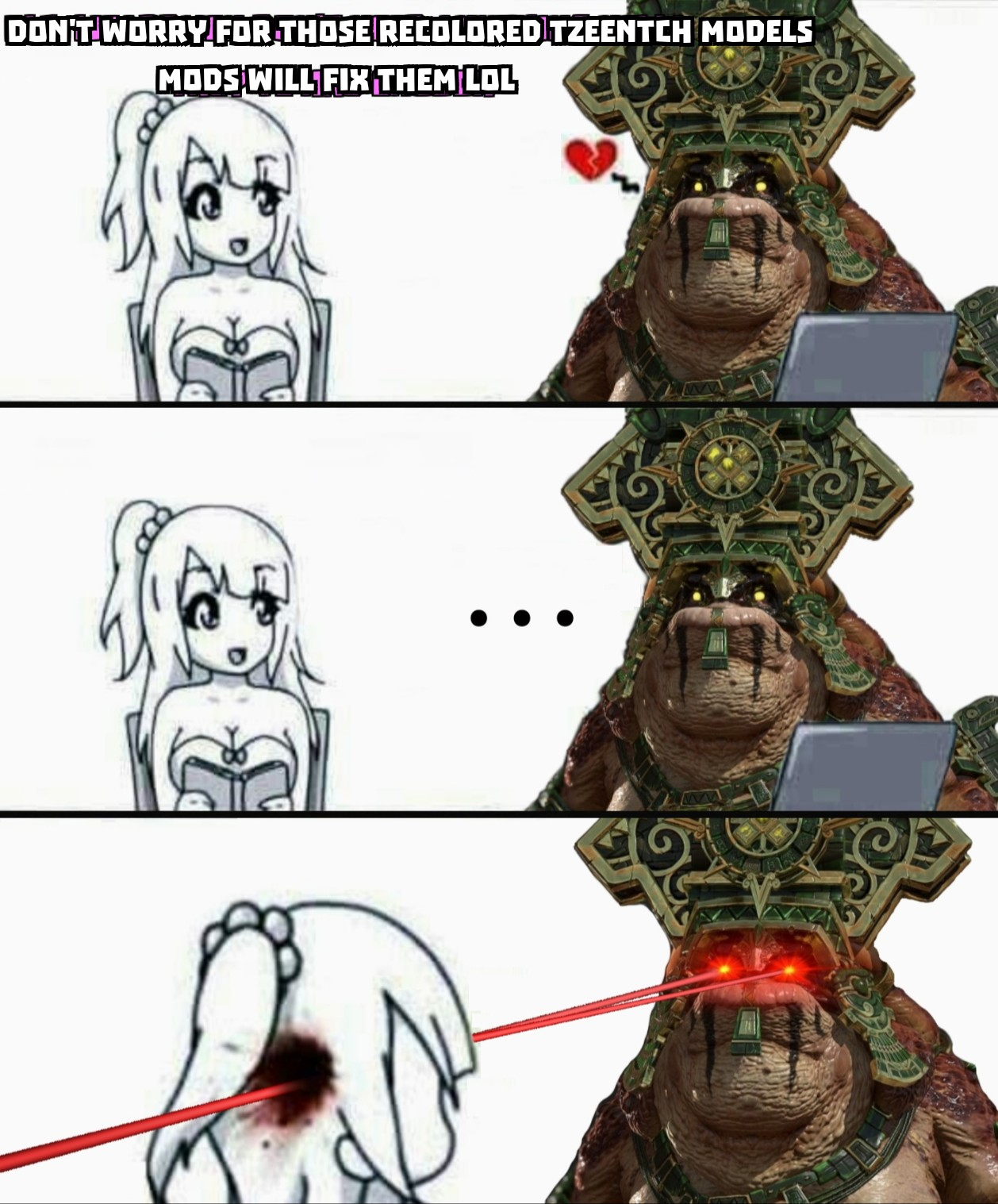 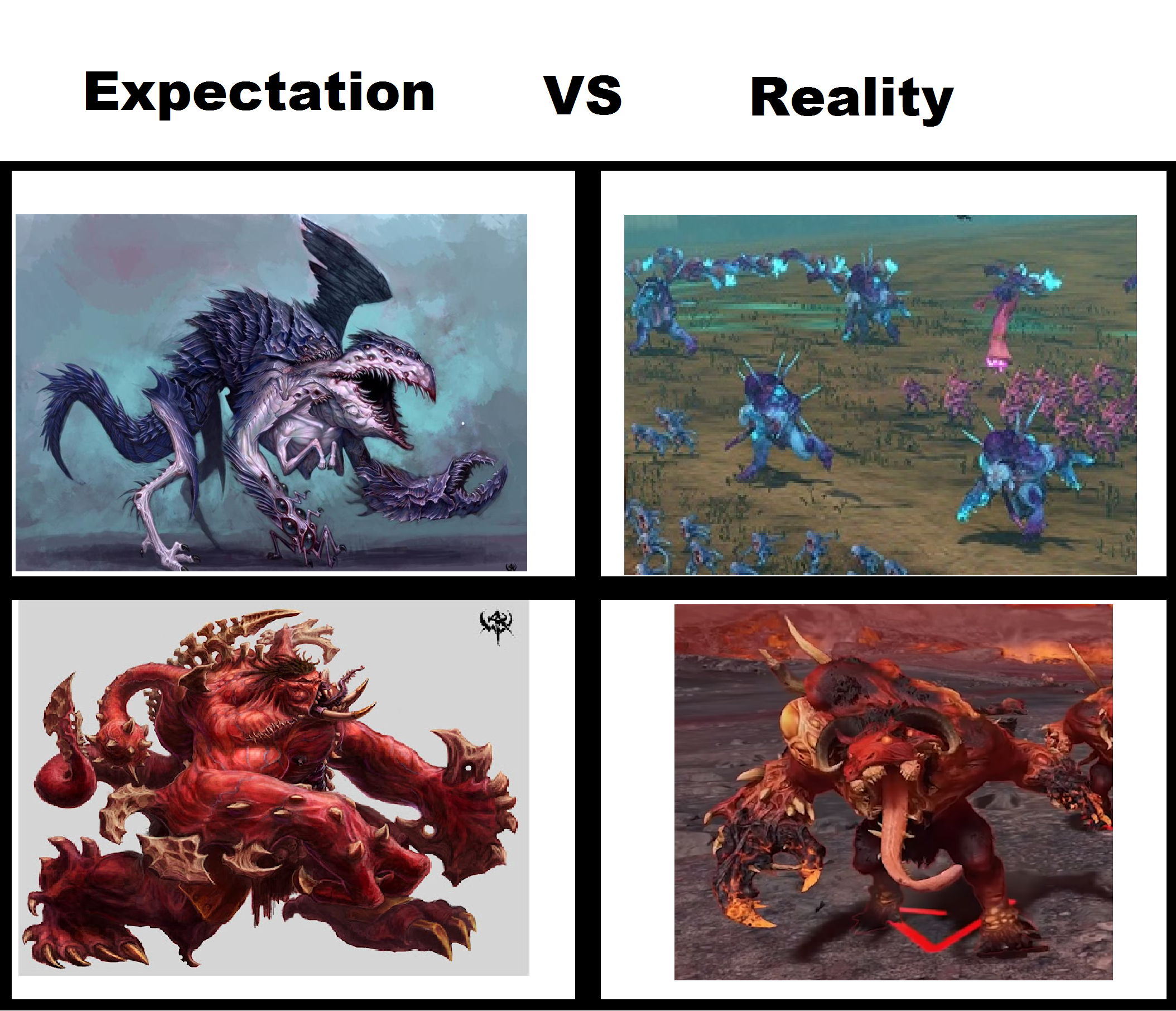