FlyingWarPigWithPaws Registered Users Posts: 871
October 2021 in General Discussion
I am absolutely certain that they are regularly checking up on their community via reports from their community managers (Simone). They have changed things in the past many times over, after listening to us and WH 3 is set to run for many years. They even pushed back the game instead of releasing it unfinished and fixing it later.

So why arent they responding to our feedback/complaints beyond simple mouth service? Why arent they fixing their PR campaign?

The reason is simple: They first need to check how they can actually change things, which takes planning and reassigning current resources and more importantly they dont want to train us to expect changes the minute we complain. Just think about what would happen if the day after the newest "debacle" the devs responded and announced a fix. Everyone and their mother would now double down and complain even more to get CA to fix every single detail that doesnt fit their gusto.

So are they going to fix the current complains that we have about the game? Its actually a simple calculation: How does the necessary effort stack up the amount of time they still have and the relevance WH 3 has for them.
1. As an example, remodelling the Tzeentch Warriors shouldnt require too many resources, Animations are whats expensive and they create new models all the time, for every single LL for example.
2. They still have at least 3-4 months left of time which could be extended if their goal point is march 2022. This is the dev cycle for most of the WH 2 DLCs and should therefore be sufficient to fix models if the current workload isnt already too much.
3. WH 3 is quite certainly their most important project since they expect it to run for a very long time. The relevant aspect for WH 3 isnt just the initial sales for either the main game or the DLC, its the passive income. Just think about how many DLCs the game already has right now. The amount of money they make from selling all those DLCs even now should be a significant passive income long into the future which is the wet dream of every company (subscription services ring a bell?).

So yes I firmly believe they are going to fix most of the complaints we currently have about the game.
#TzeentchLivesMatter 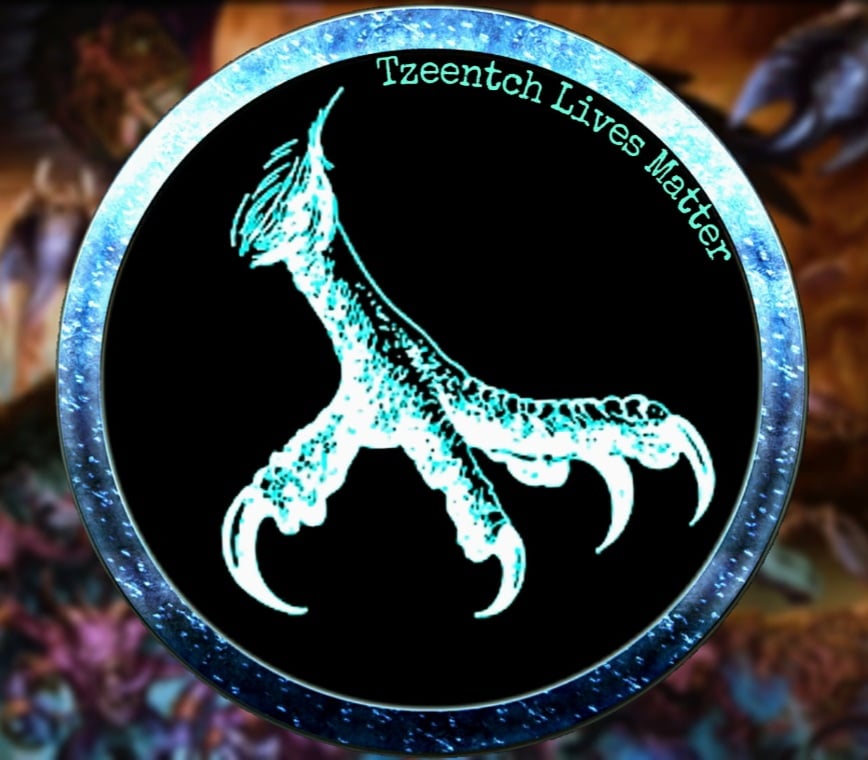