Wood_Sprite#1284 Registered Users Posts: 397
October 2021 in General Discussion
I think its worth considering that as a fantasy setting, WH brings a lot of things to bear that walls can't counter, even with artillery on them - such as magic, flying units, SEM. You can buff walls a lot in some way, but when they are taken, what options does the defender have in WH2? None.

The siege rework provides those options to the defenders. Even the towers seem to be firing in a wider arc now, as you can see in the below image. 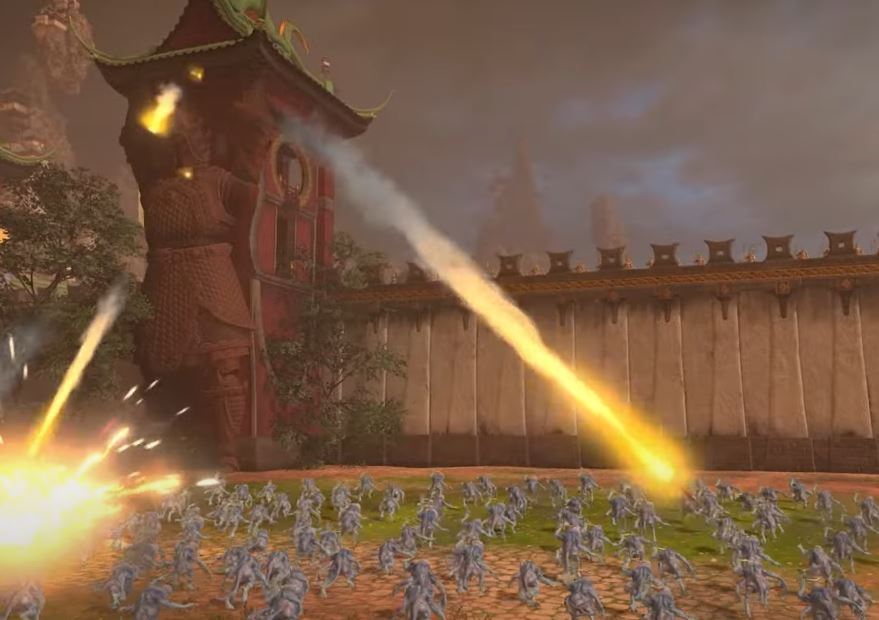 I think the options that have been provided to the attackers have been ignored by some commenters here - the attackers can attack from many different directions over a very large map, you can see in the layouts that the defenders can't cover everything and can't quickly move between two opposite walls, there's a lot of distance to cover. 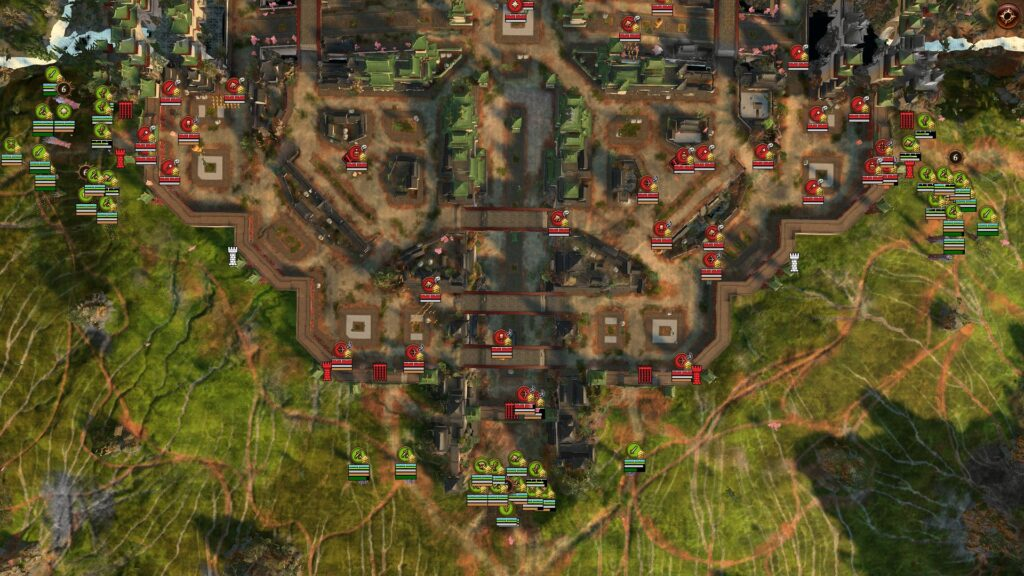 Attackers can also use stealthy units to do sabotage, like you would expect in a siege, by capturing undefended capture points. The defenders must leave troops behind on the Key Building for example to ensure that they maintain their defensive buffs.

Sure there can still be improvements, but by no means in this rework only a buff for defenders with no options for attackers. Its a big step in the right direction to make sieges fun.

One more thing I'd like to address - the insta-build fortifications. First, they were explicitly stated in the video to take time to build (about 15 seconds from what I could see), so you can't just instantly get them if a unit is approaching. Second, for the historical purists here, building makeshift fortifications was normal during any battle. Soldiers used whatever was at hand to prepare a defensible position. I feel its OK to allow some leeway (like towers) for gameplay options. 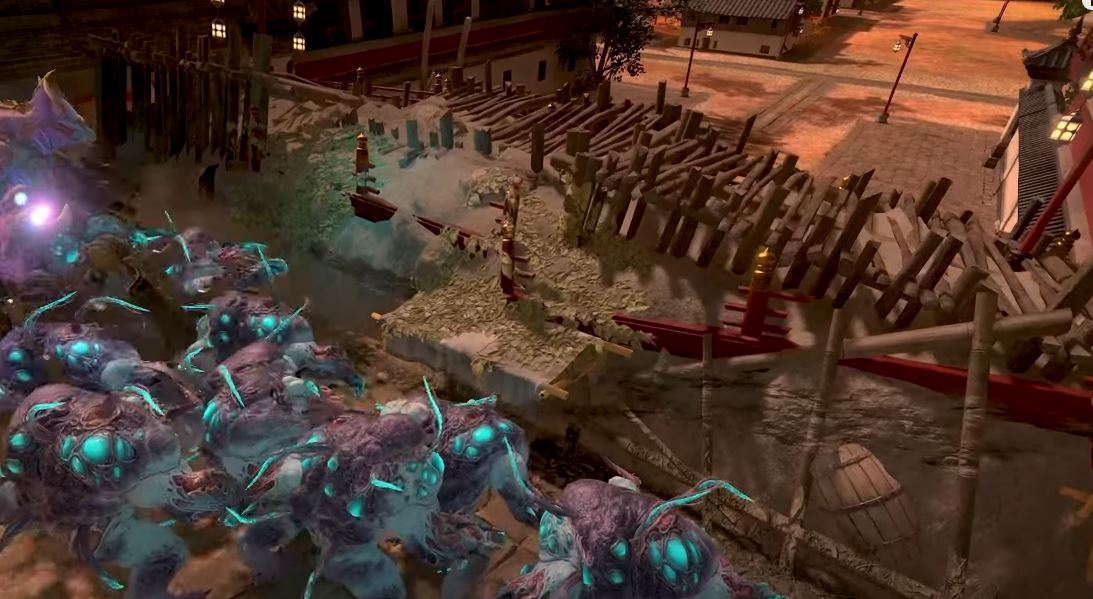 You can't just spam the fortifications in the rework. The attacker has to allow the defender time to collect supplies by waiting for some turns, and in the middle of battle, there will be two conditions to get them, wait for supplies to gather and protect the capture points. CA can balance it more later, but the concept seems sound.

I realize that ladders, wall artillery etc were big demands from us, but we're not getting them and thats too bad. We did get weapon teams on the wall tho, and its not like not having these things is taking away from the stuff we did get. 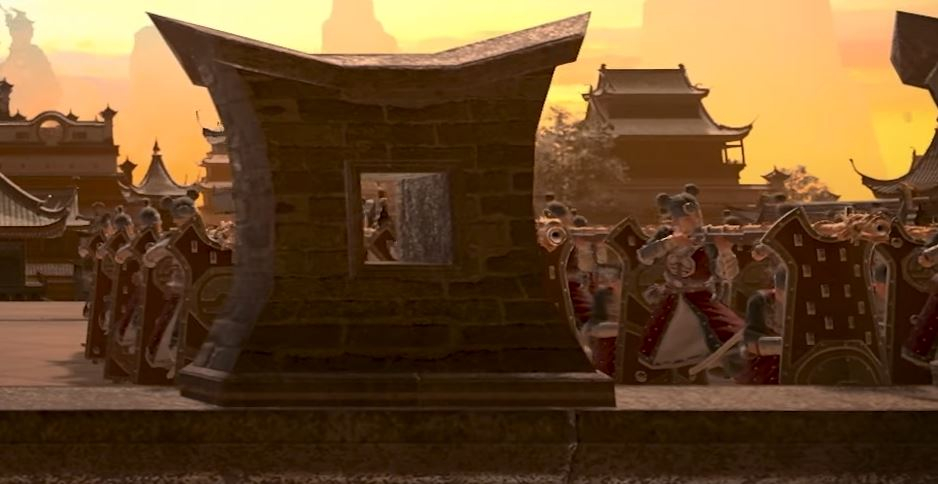 RoC map will get expanded.
Ind and Khuresh will get added to the game.
CA will support the game for more than 5 years.