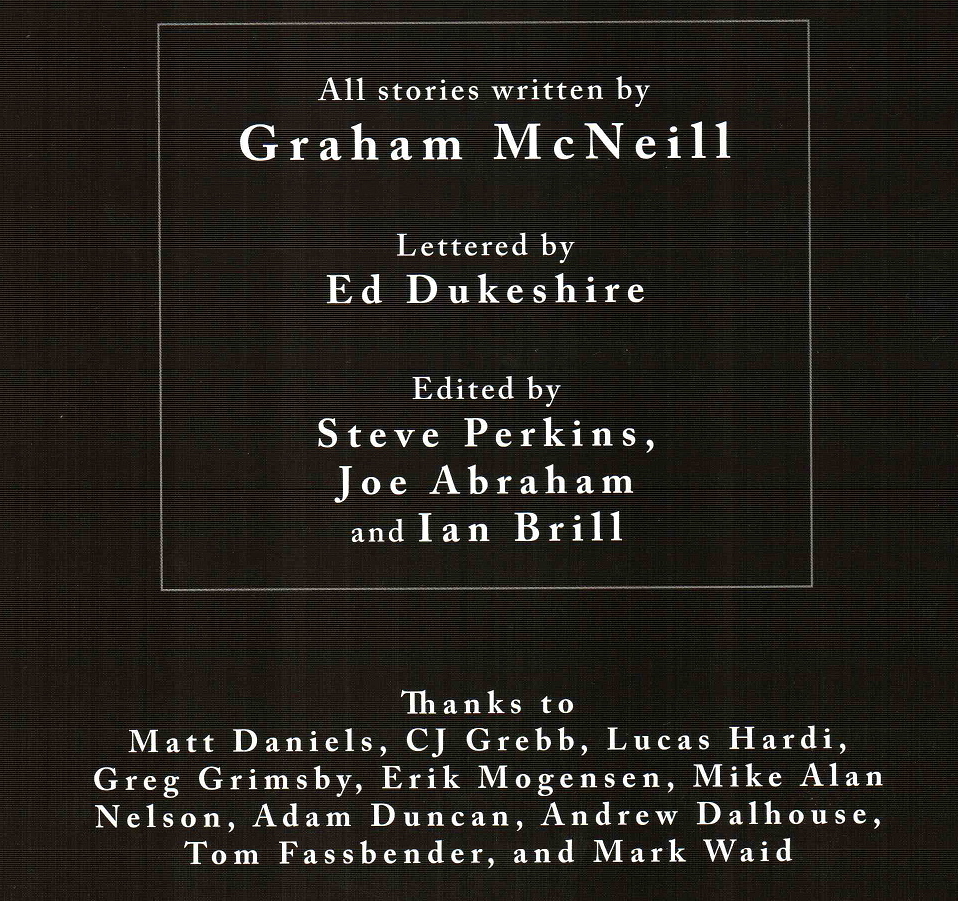 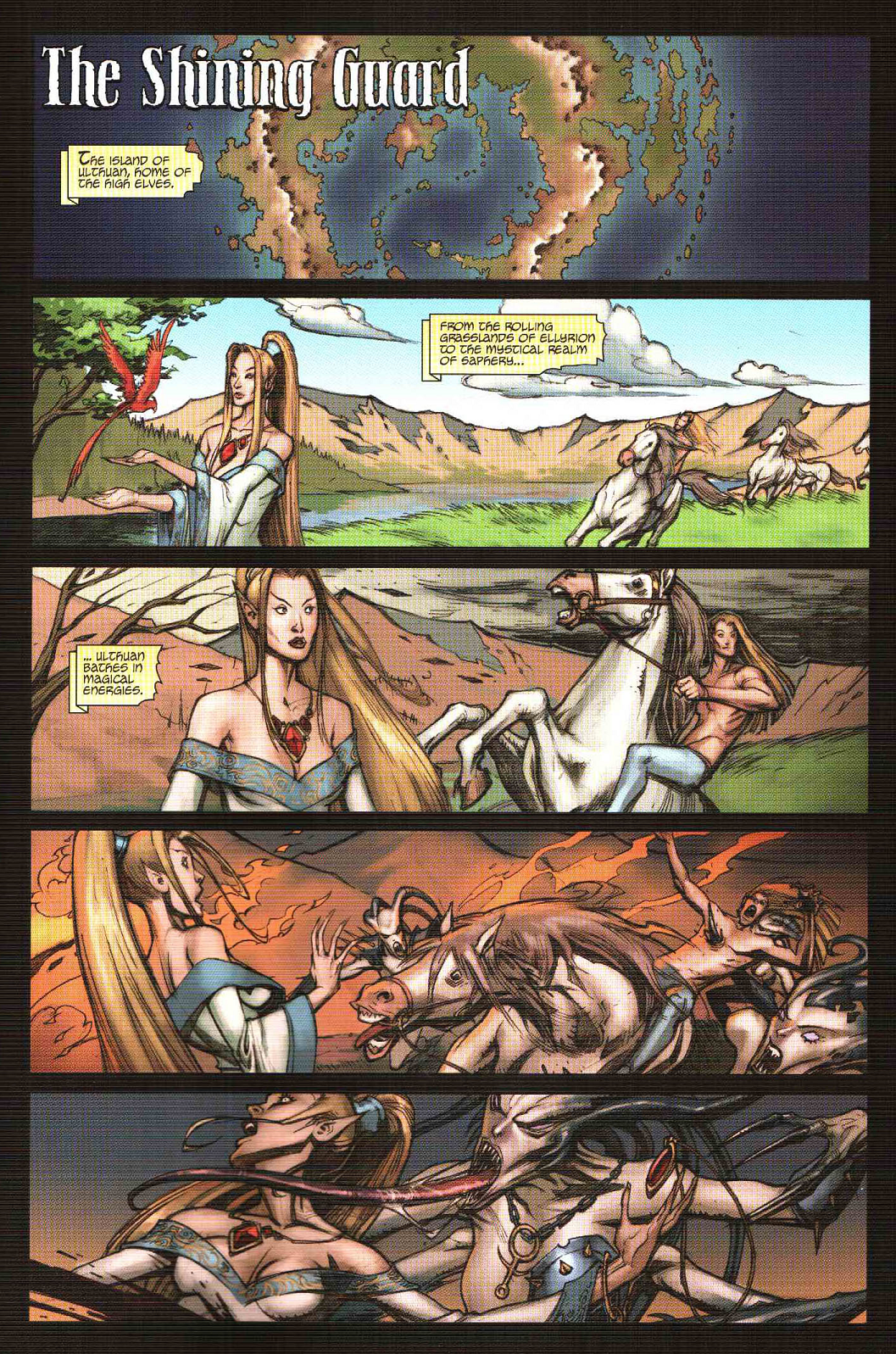 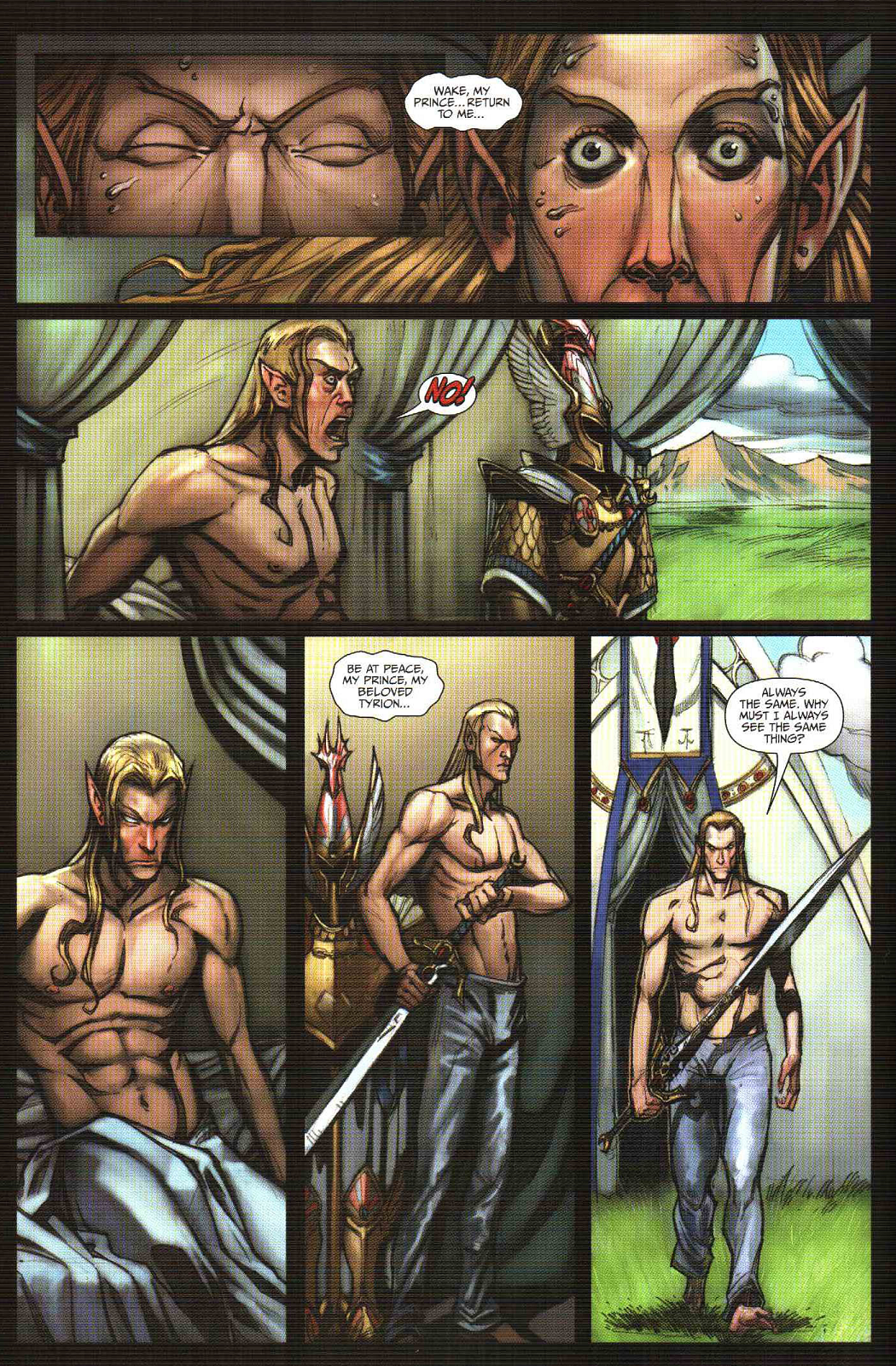 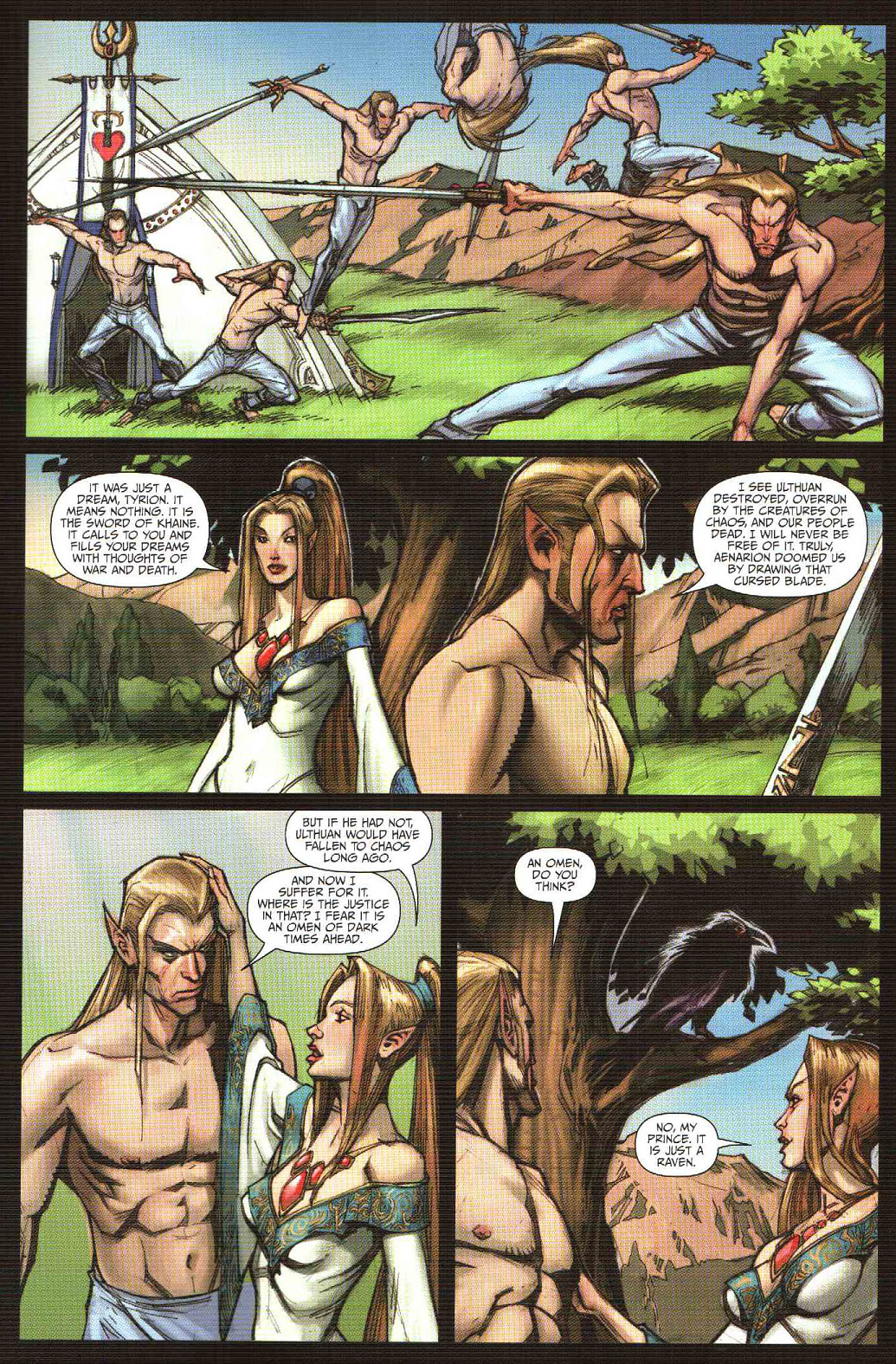 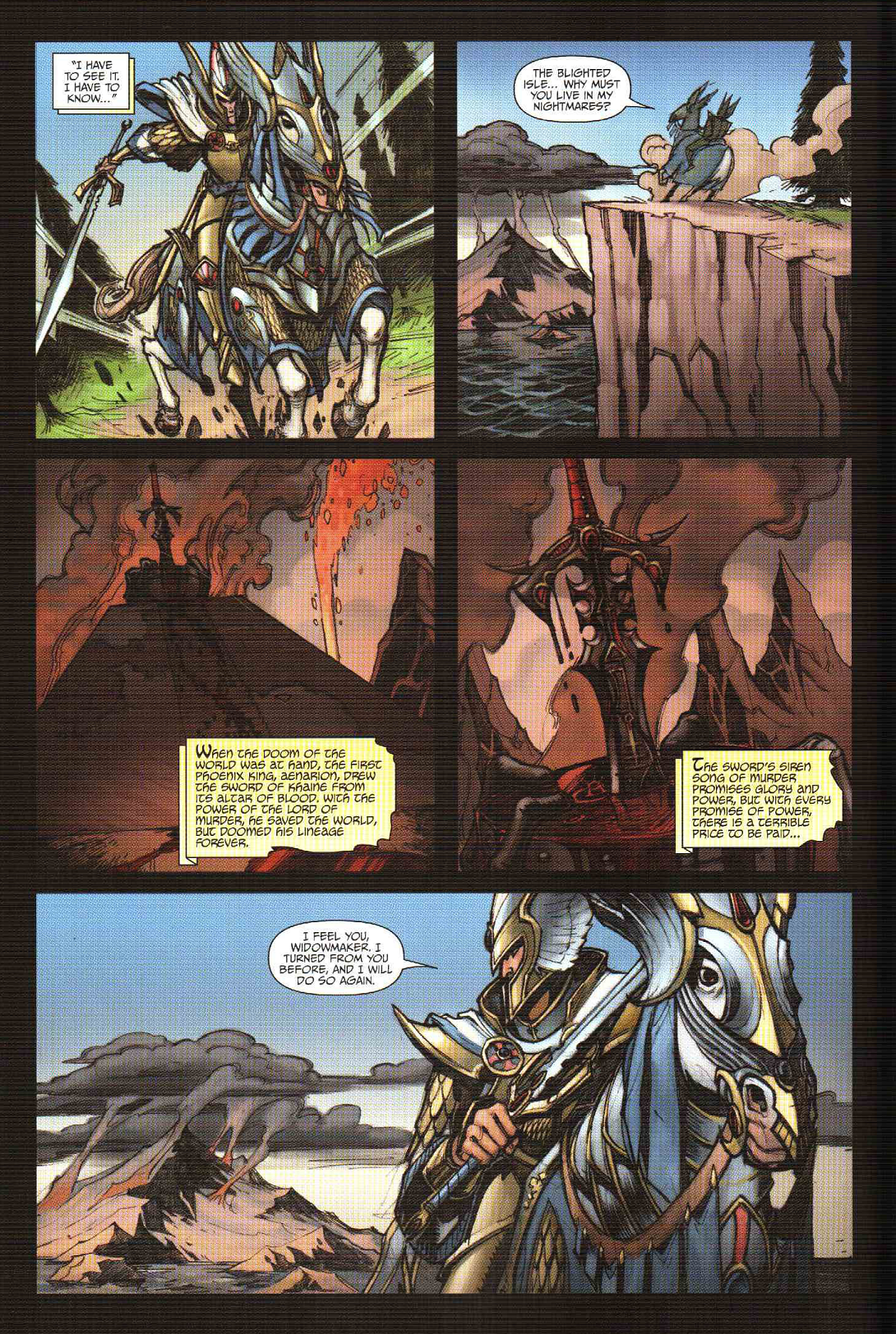 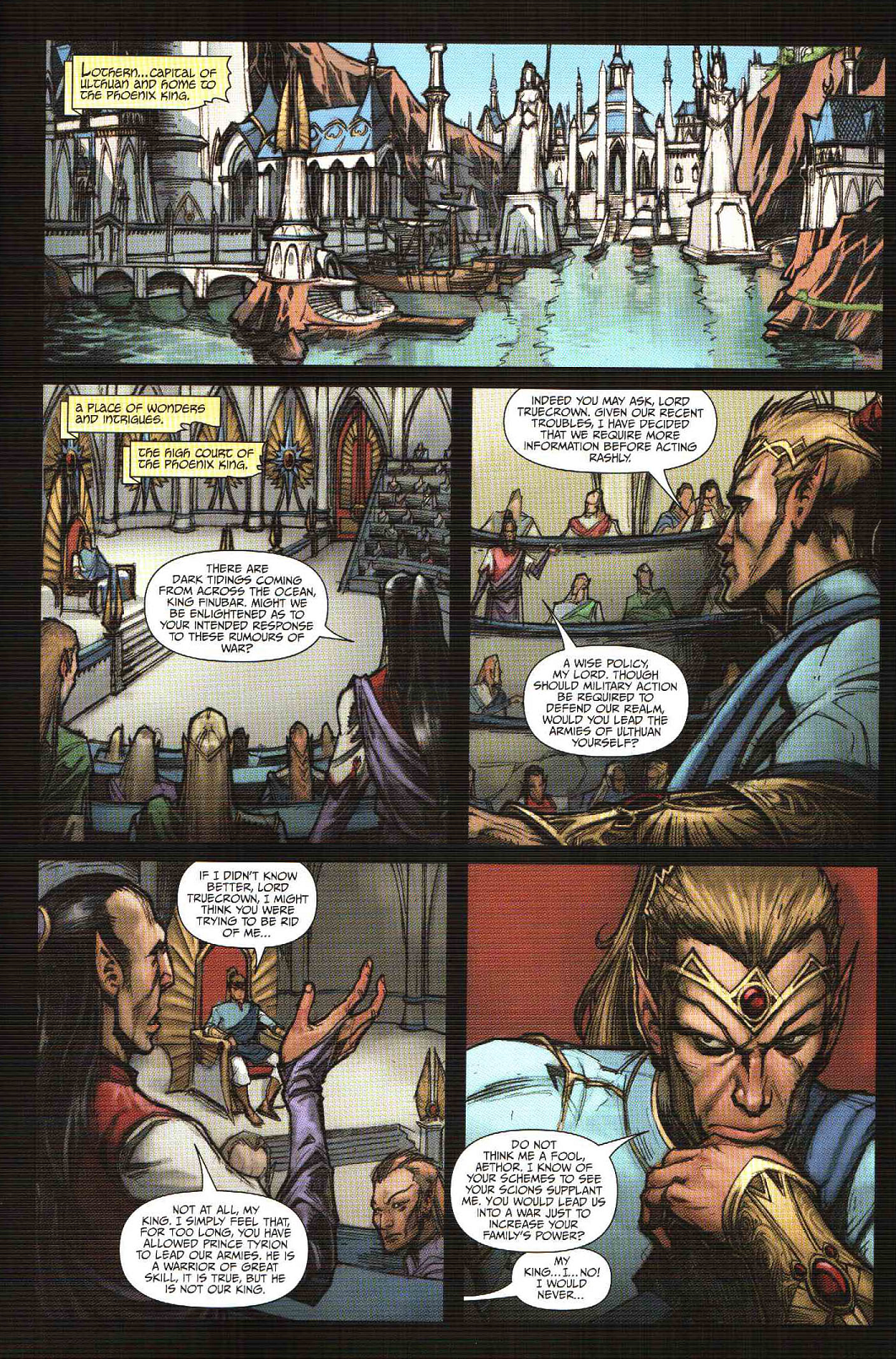 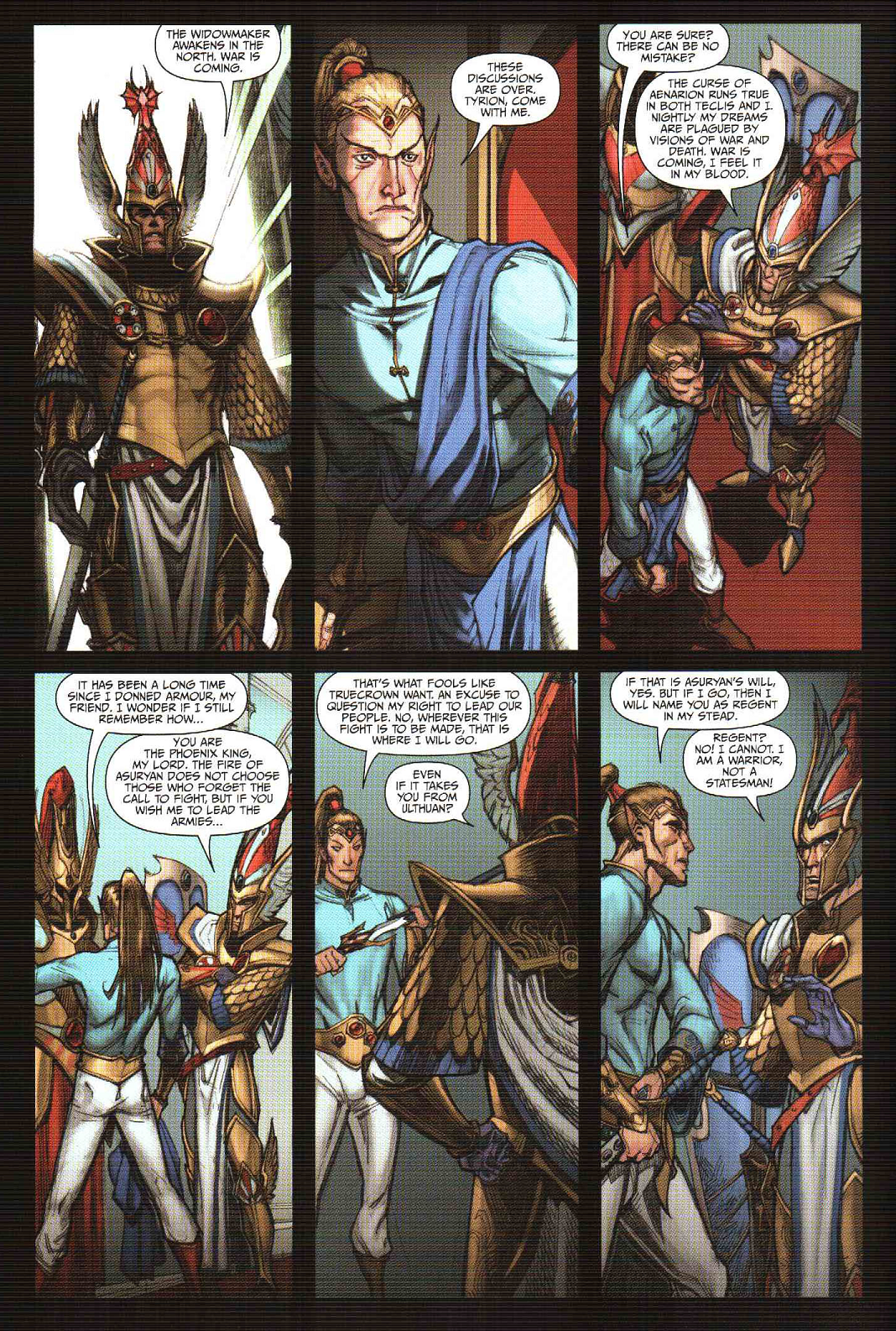 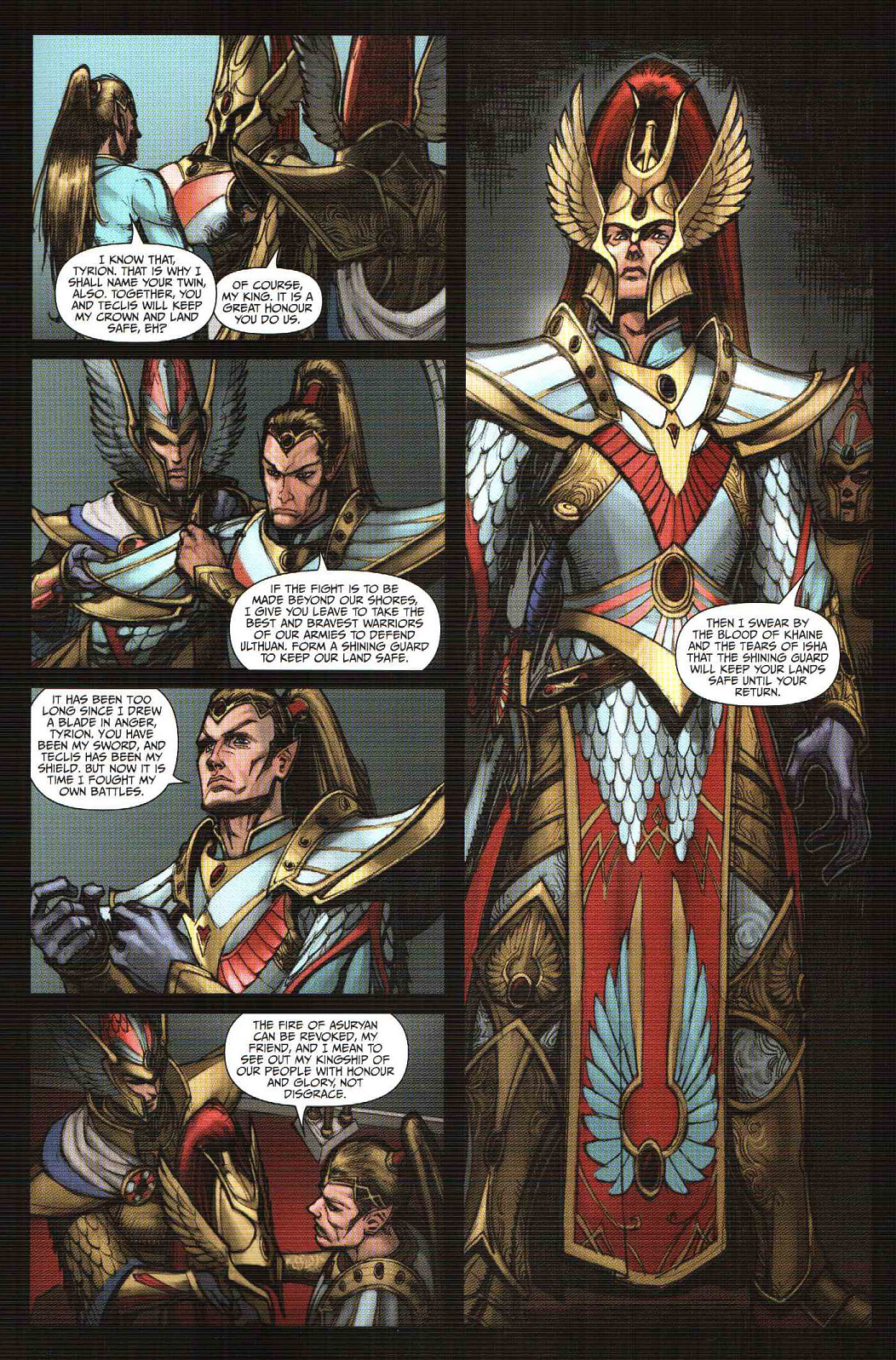 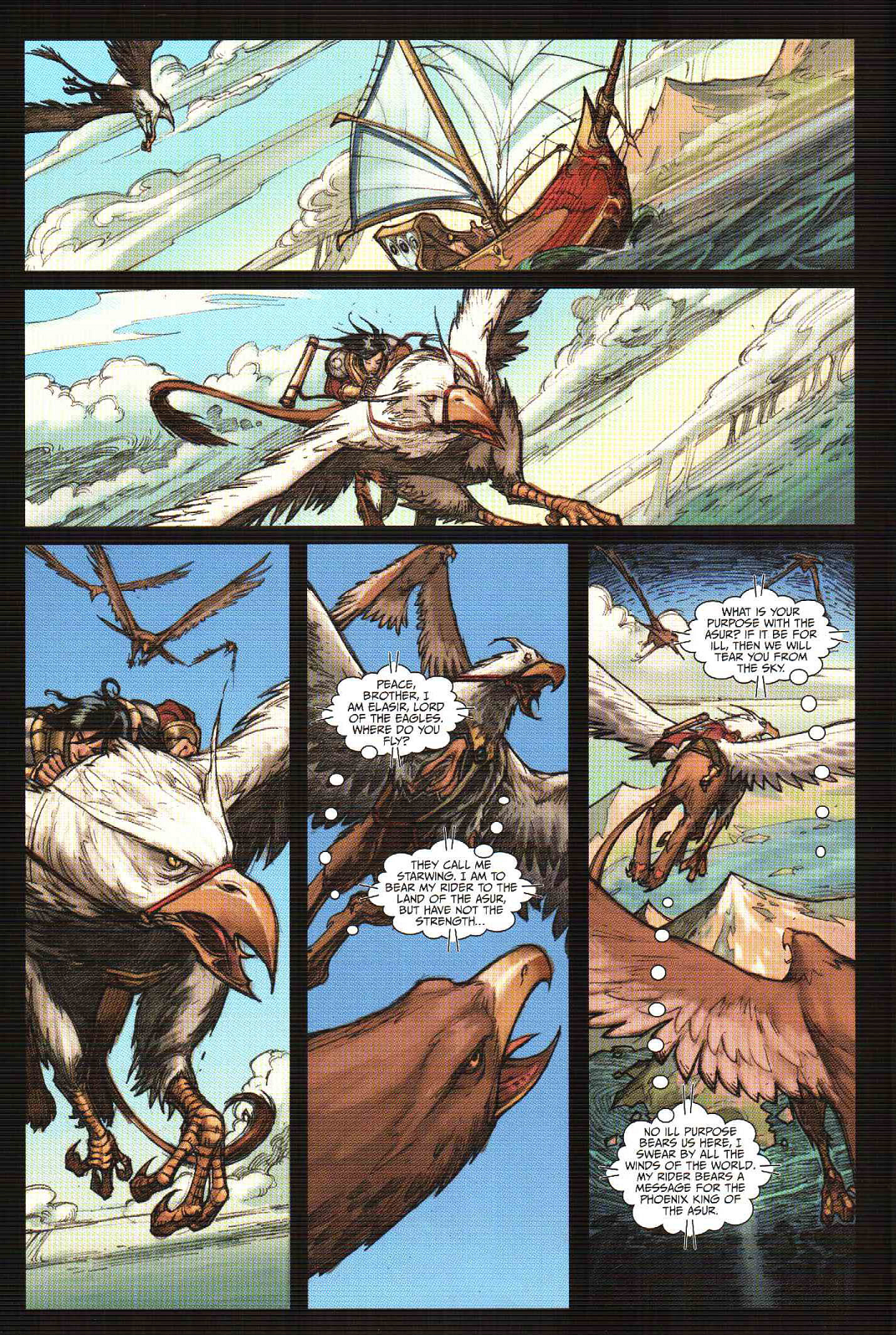 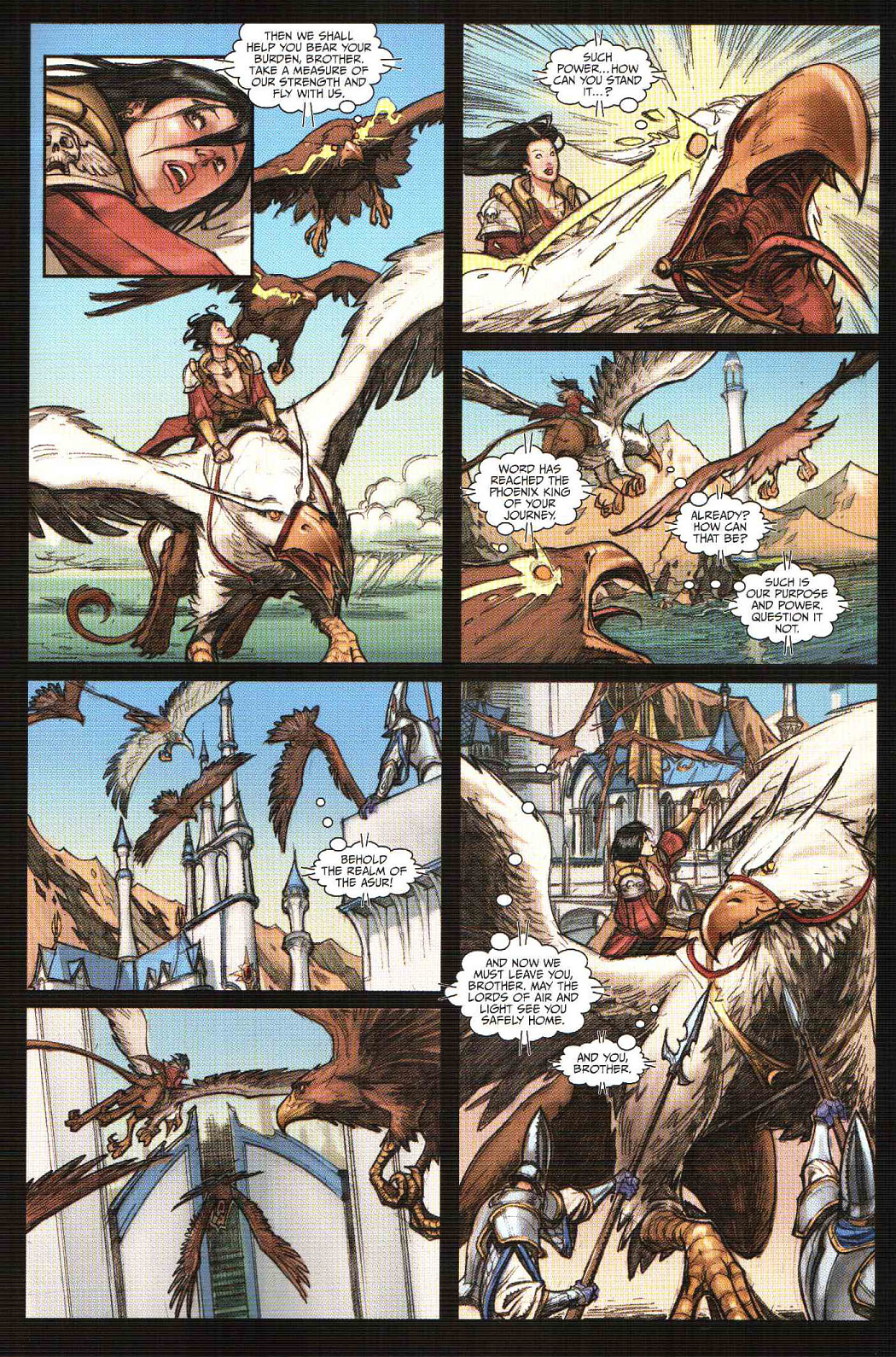 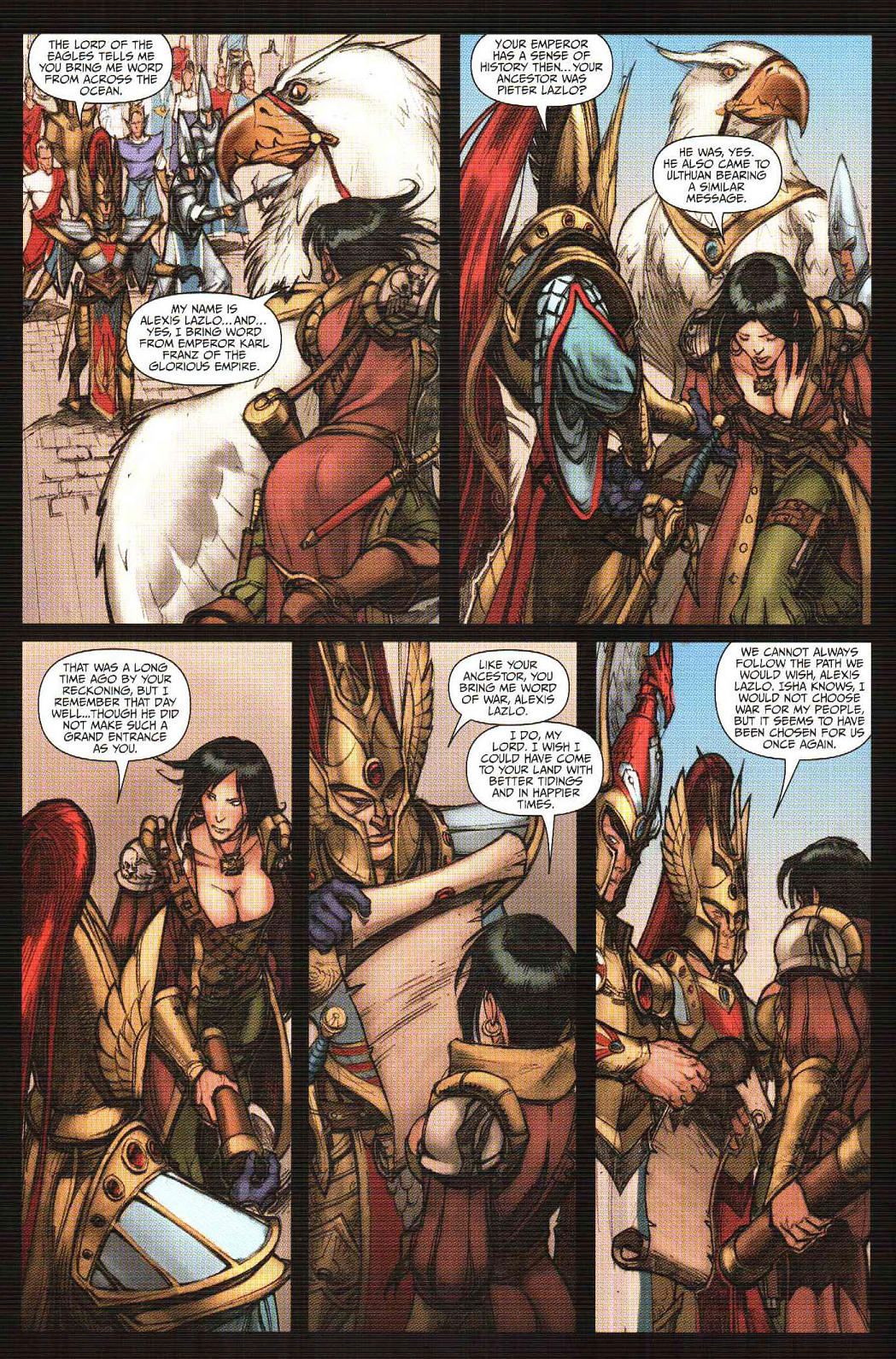 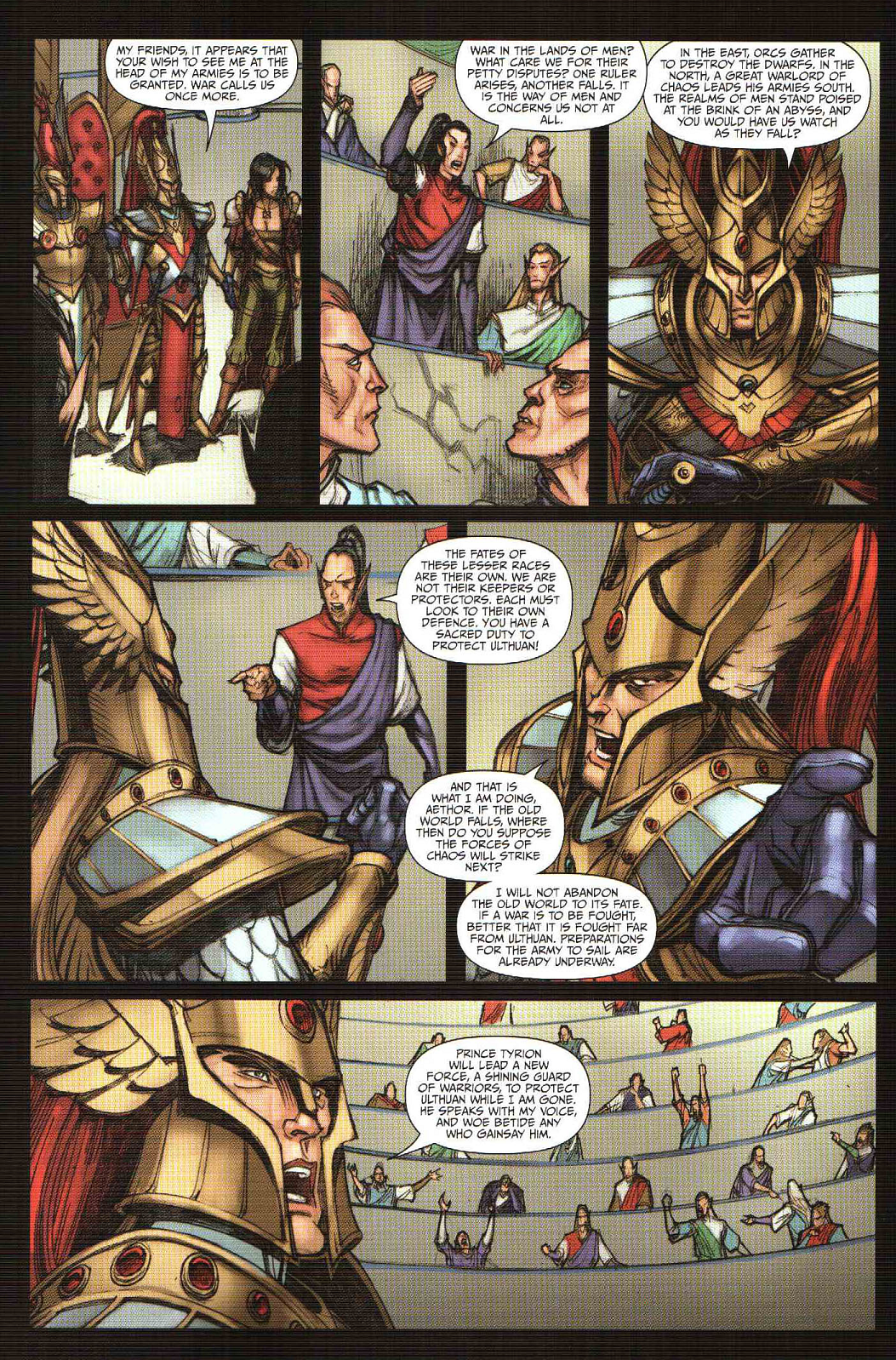 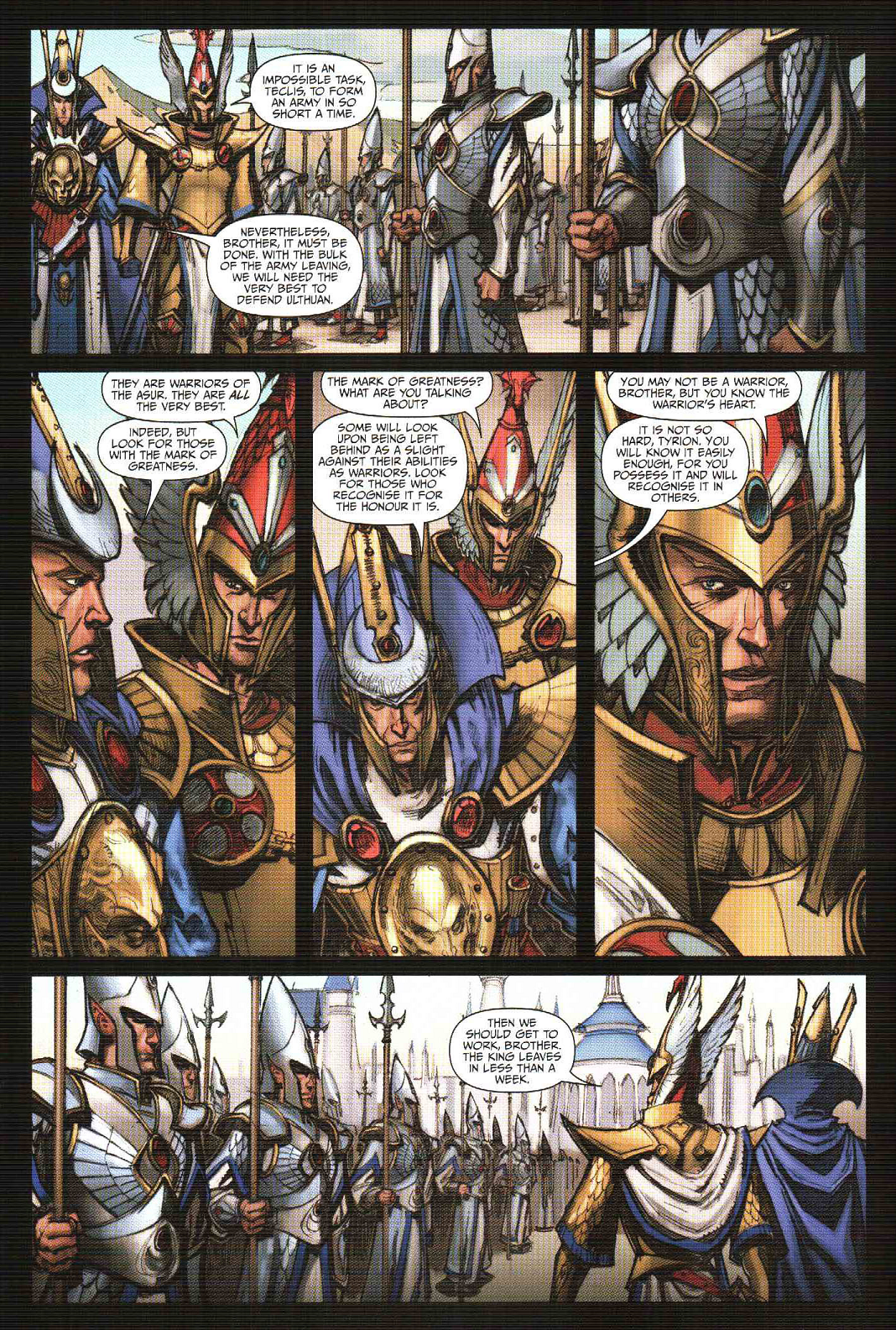 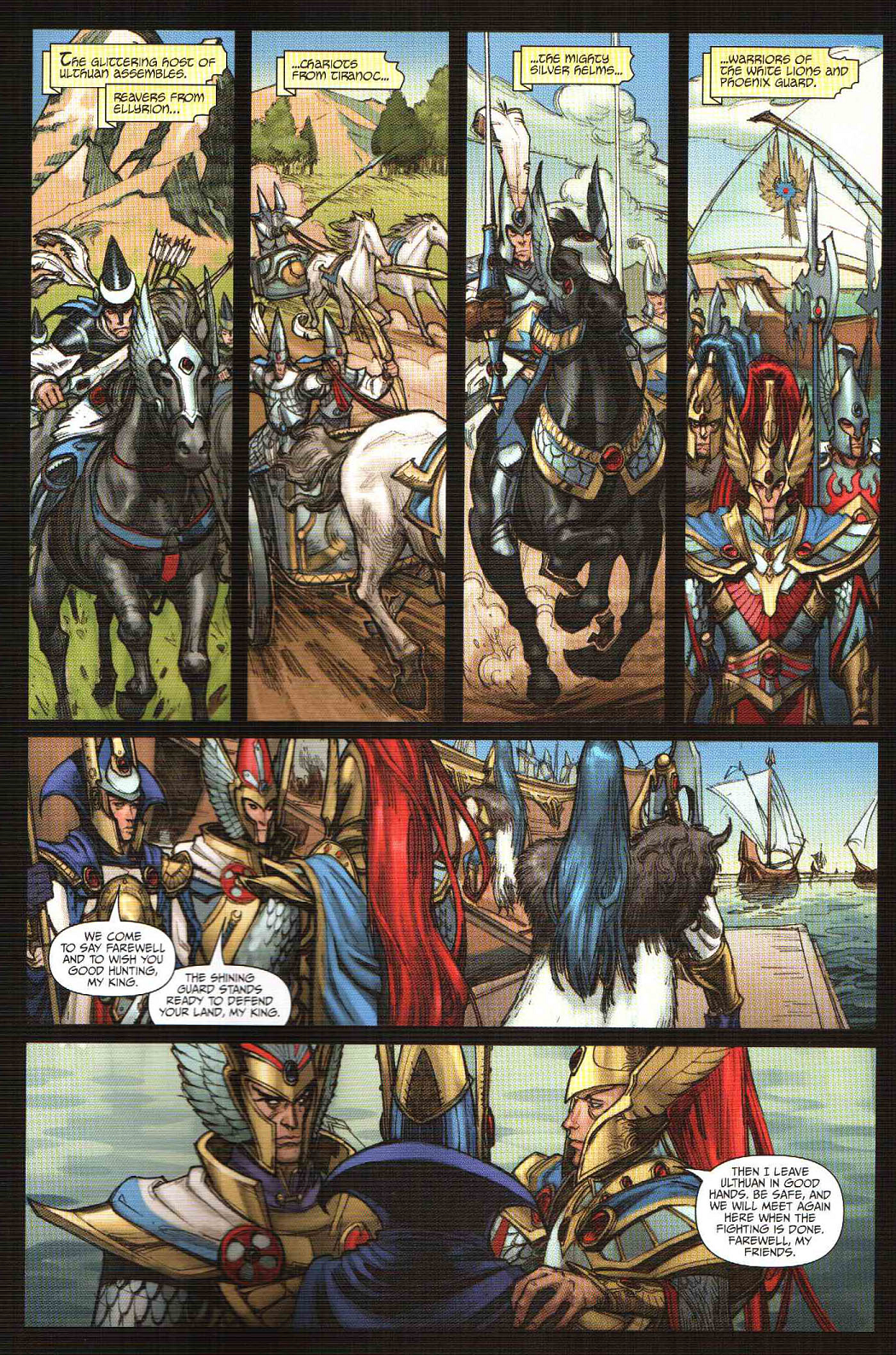 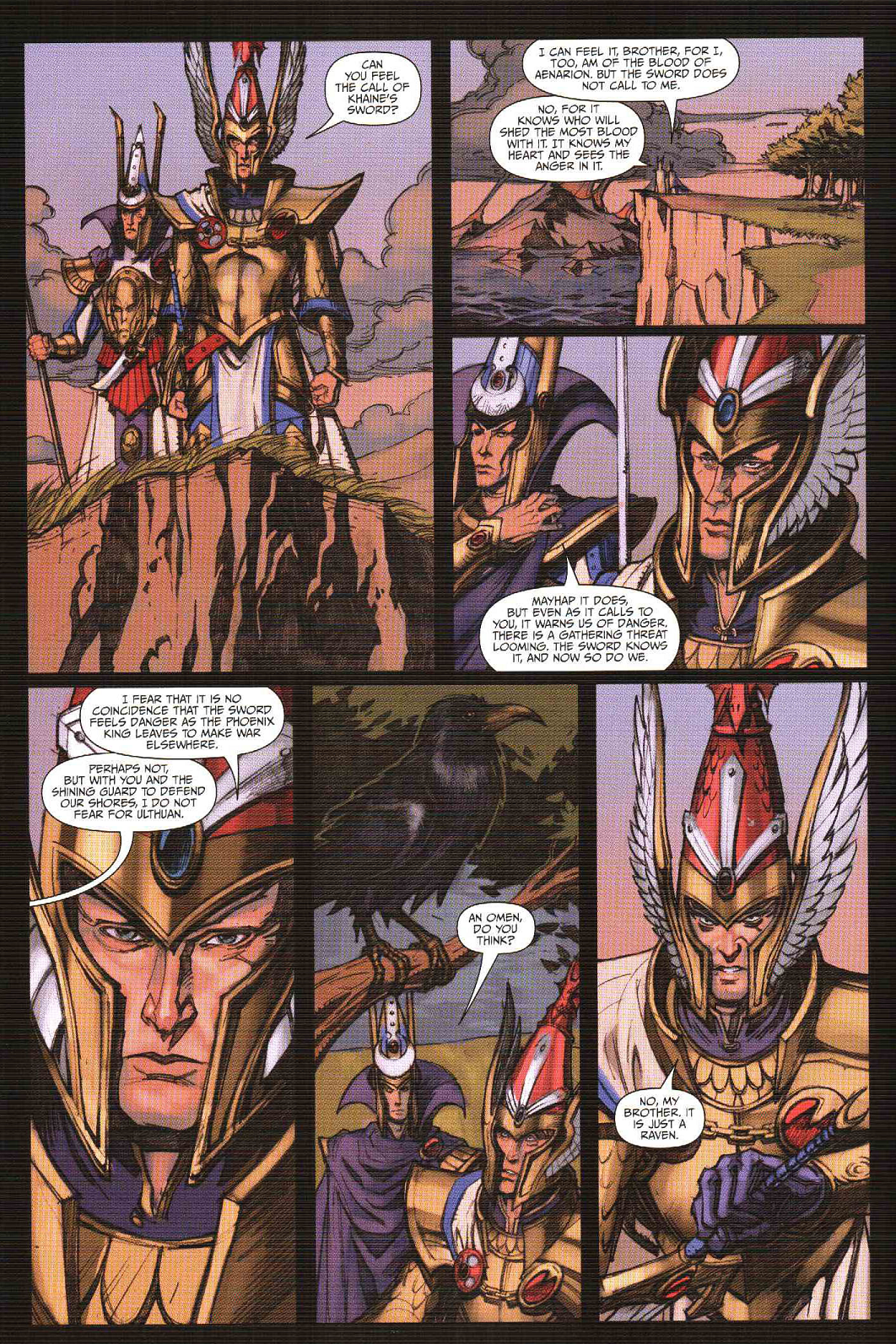 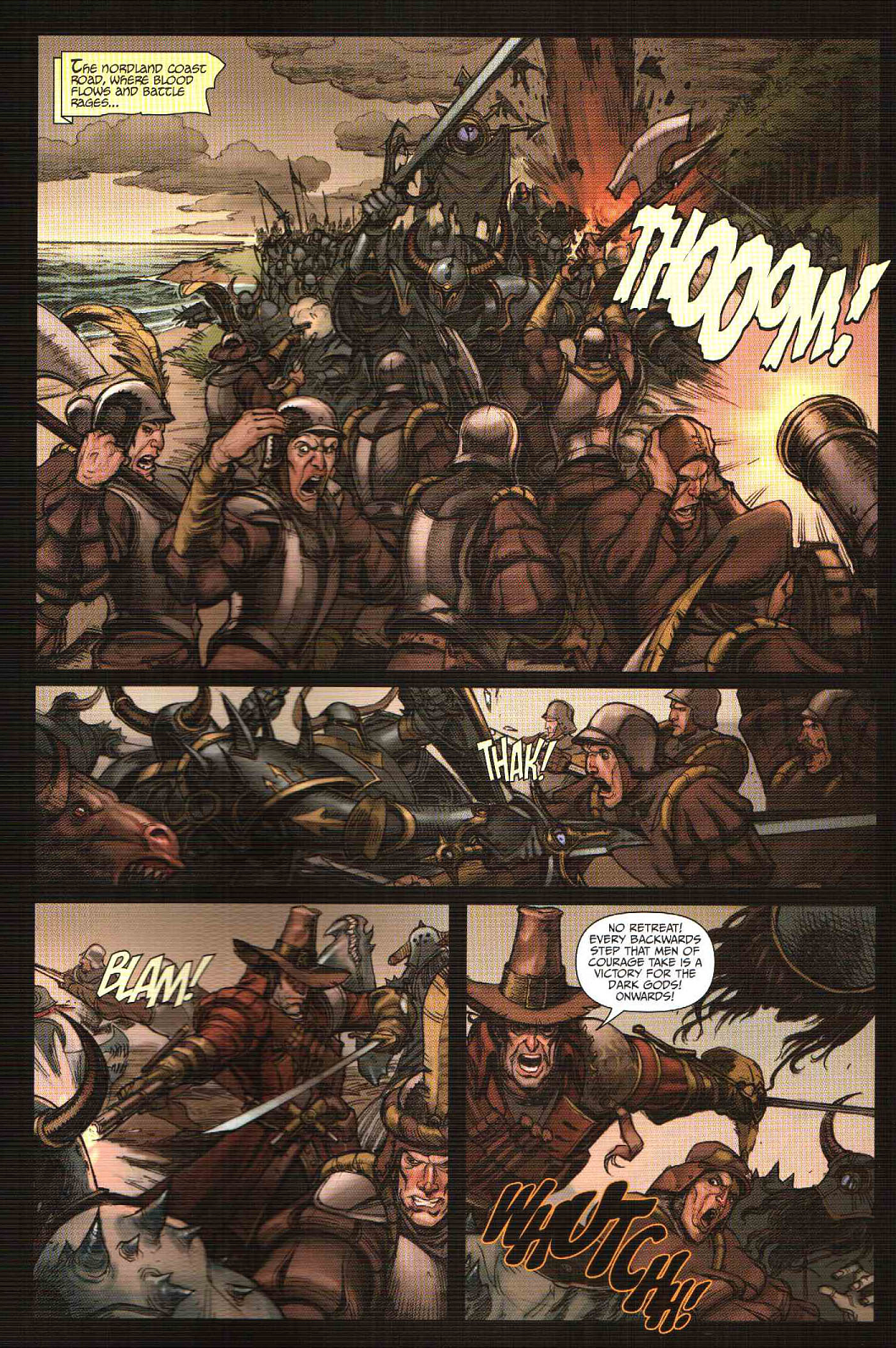 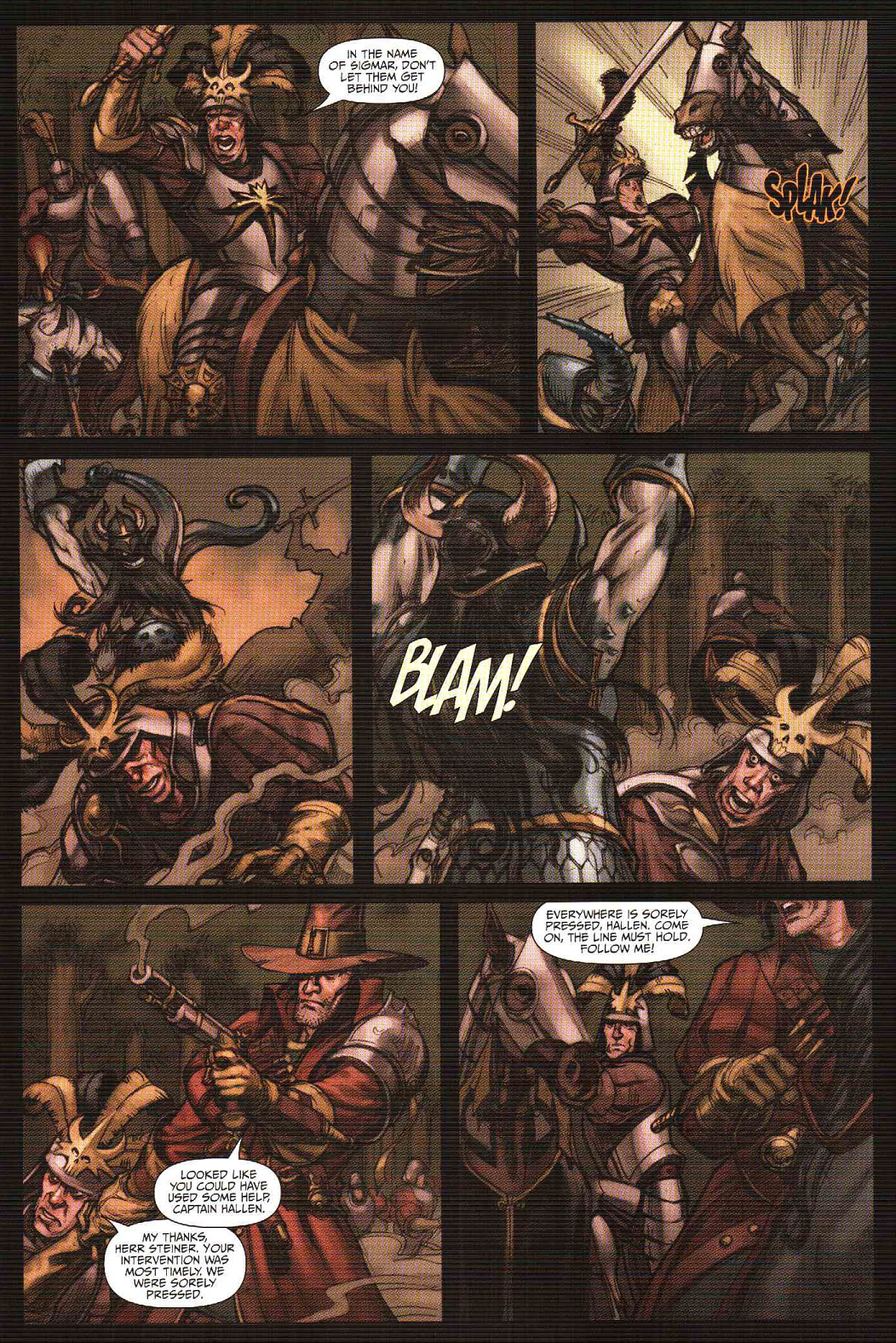 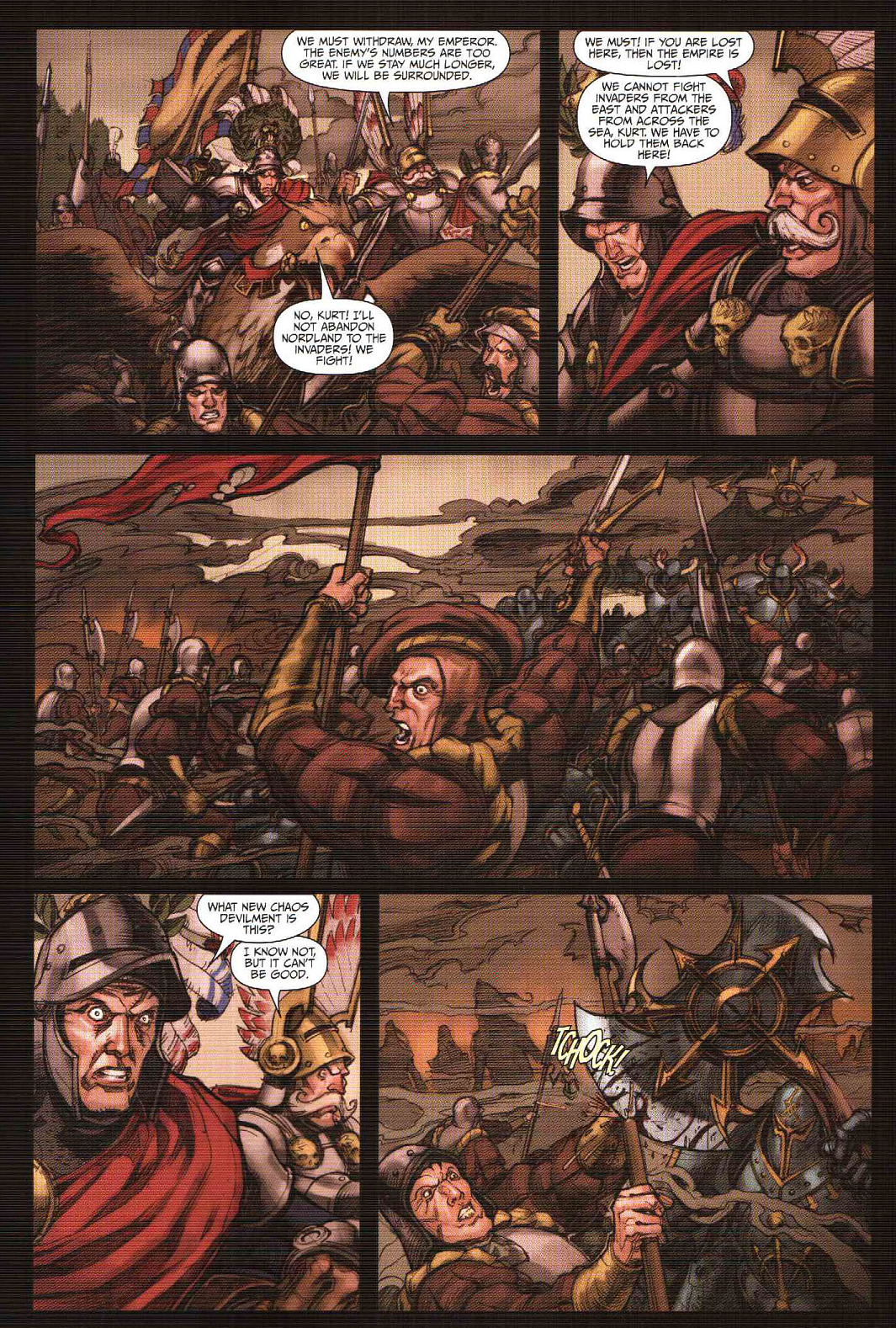 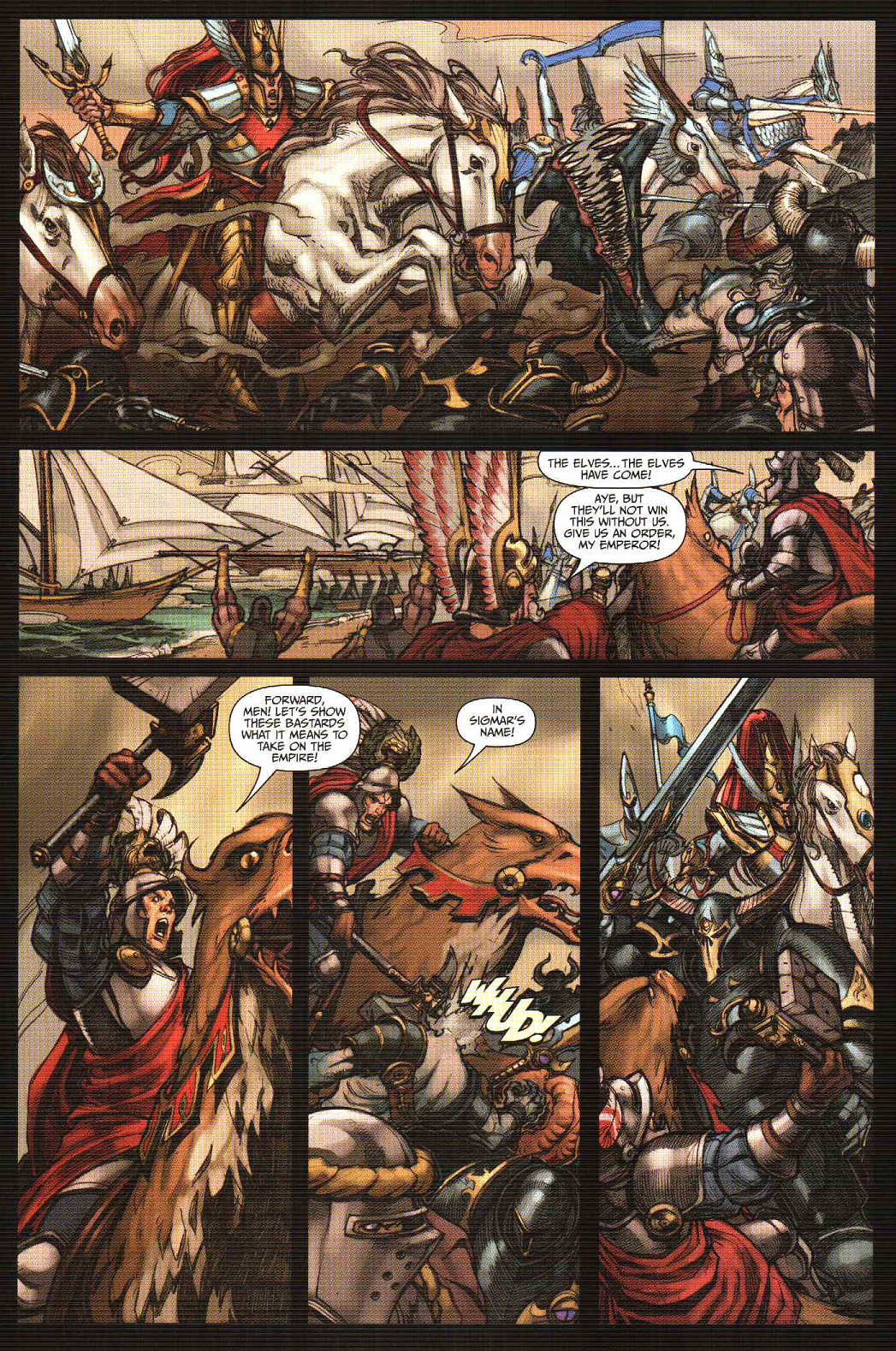 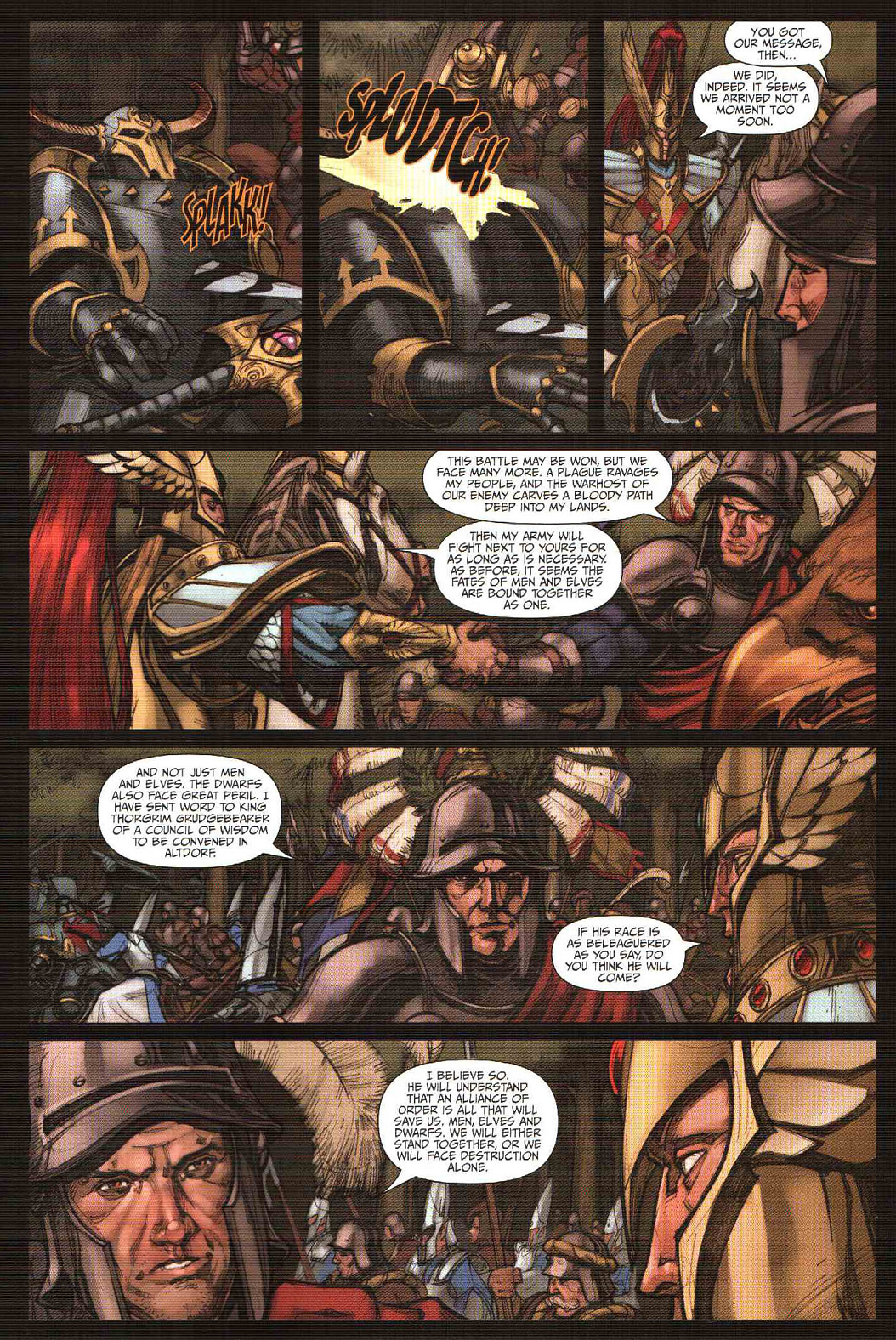 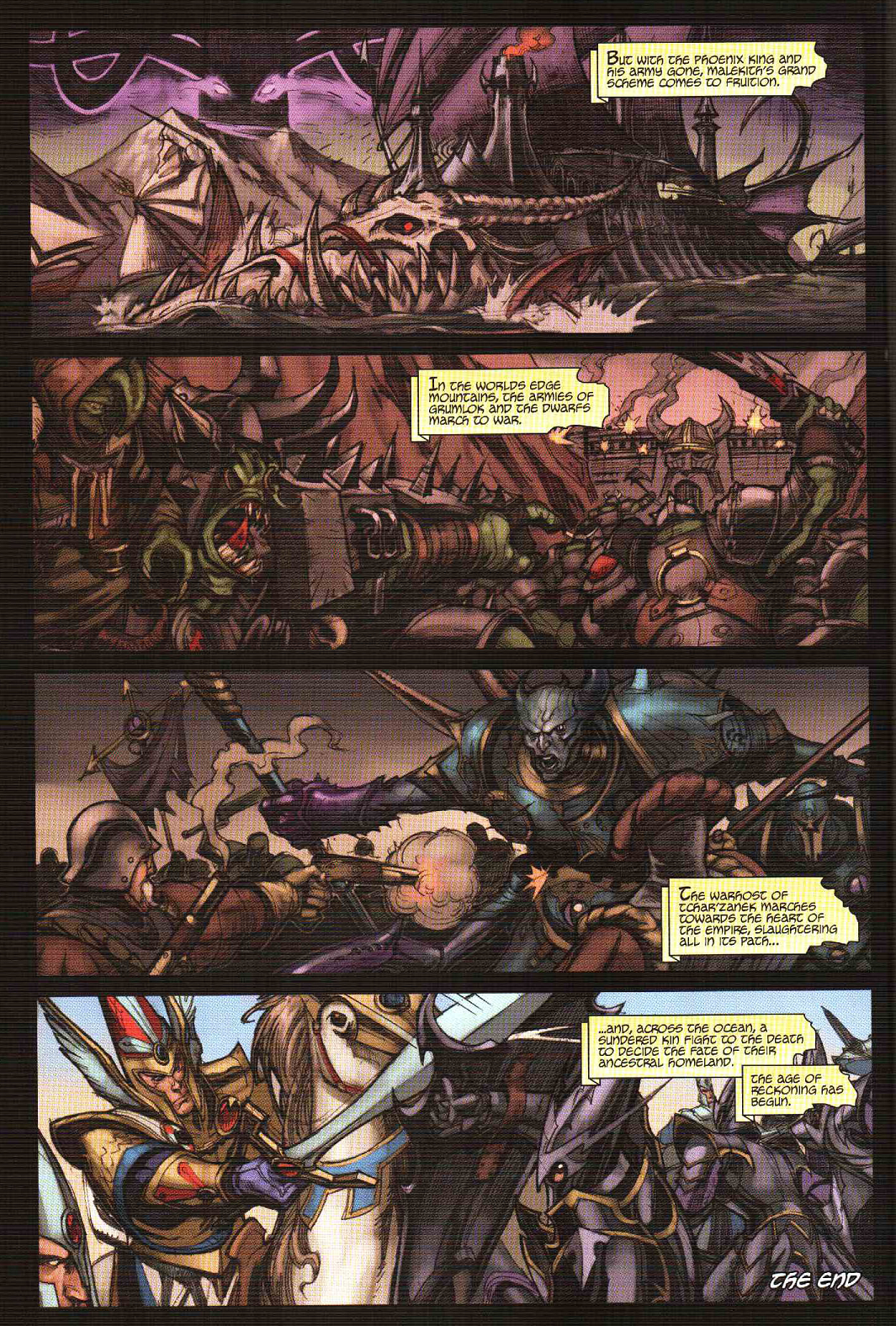 And that concludes the six prequel stories for Warhammer: Age of Reckoning.
The Shining Guard is the elite band of warriors charged with the defense of Ulthuan when the Phoenix King takes the armies of the High Elves west to aid the Empire. Led by the renowned warrior Prince Tyrion, the Guard is a small but highly skillful fighting force. Prince Tyrion personally selects the High Elves who are elevated to the ranks of the Shining Guard from among the best and bravest of the citizen militia. These prestigious warriors stand as an example of the highest honor that a High Elf in the militia can hope to achieve. It consisted of four playable classes. 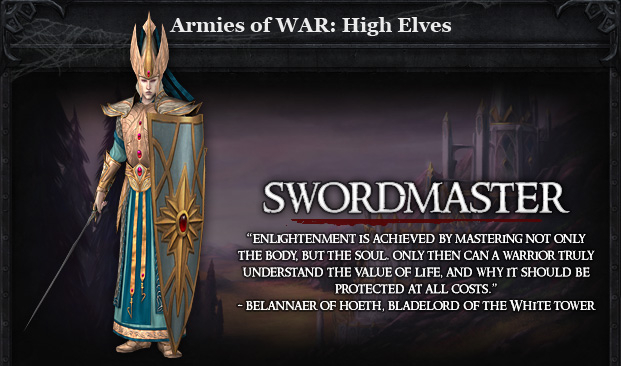 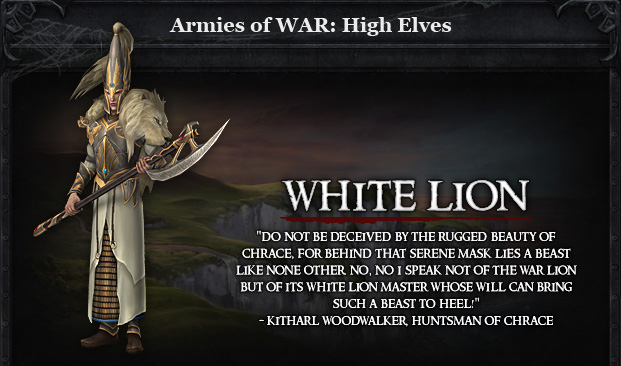 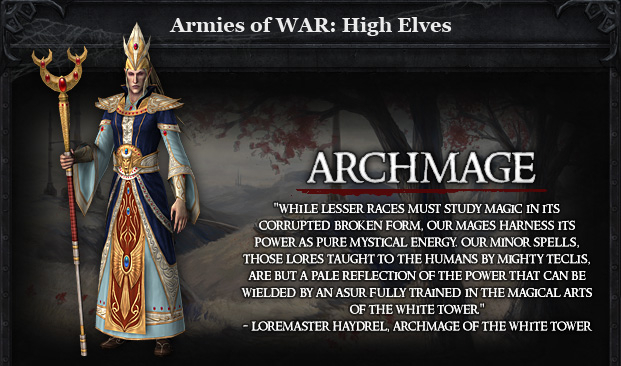 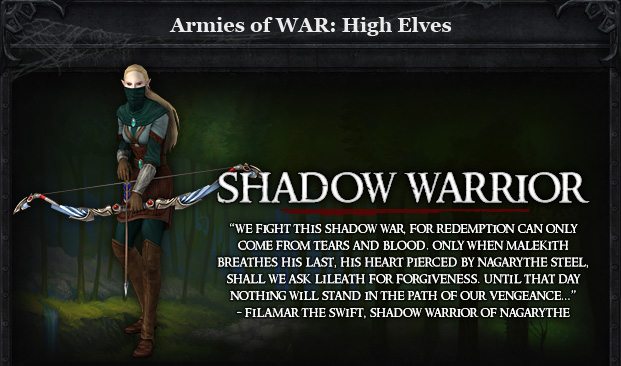 Since EA shut the MMO down in 2013, the private server version is still available and maintained: https://www.returnofreckoning.com/


As we have seen in this example, Finubar does not need to be "that background guy". The Phoenix King could (and imo should) lead ingame just like Malekith, Karl Franz or others. 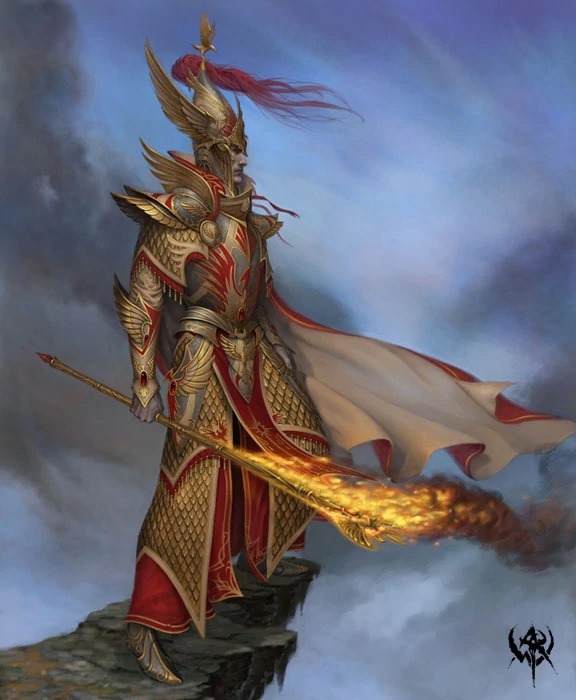 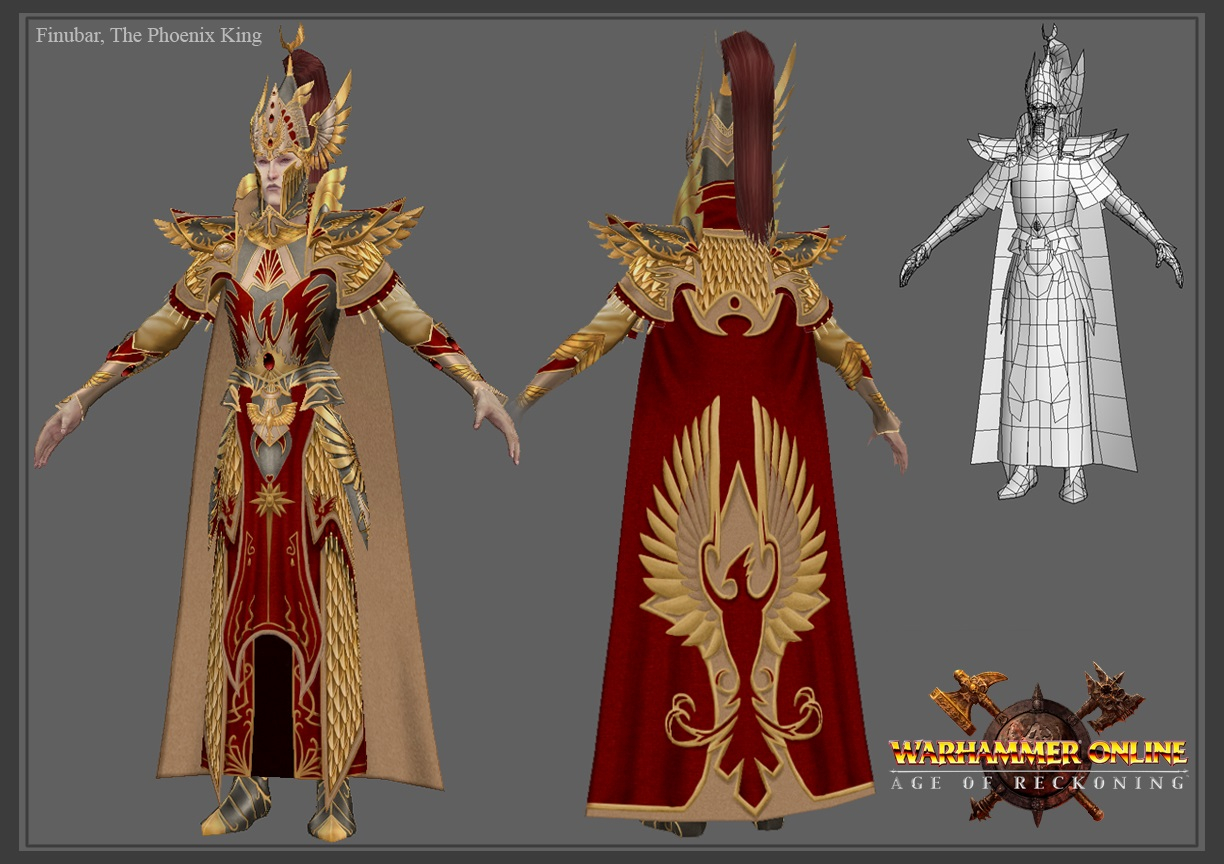 I still expect at least one HE DLC to come for game#3. My bets are mostly on Sea Lord Aislinn around his "Storm of Chaos" list. But the same approach could also work with Finubar.