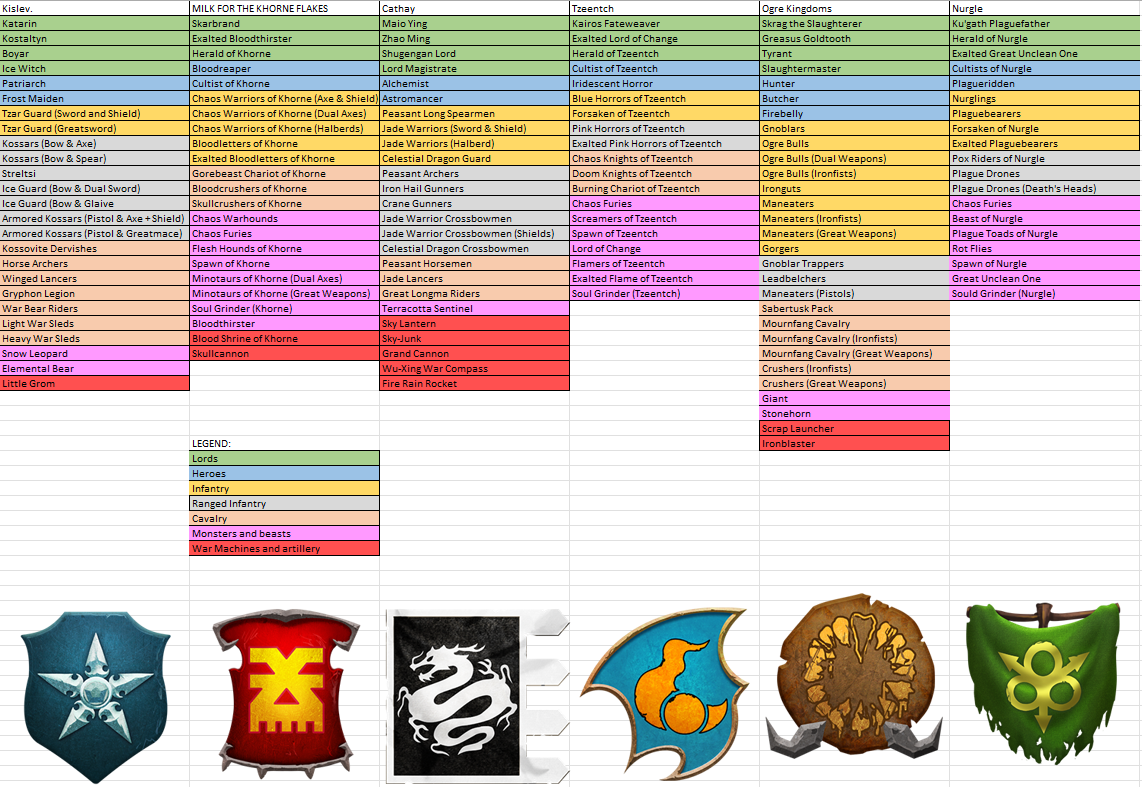 
I'm not going to say anything. You can see it for yourself...

Uhhh those Chaos warriors/Chosen (that I think are saved for DLCs) would have been really great.
Question:Presumably you’ve needed to create a huge number of new Daemon units to properly flesh them out and give them their own armies?
Answer:IR: What you’ve just said is so true,
Post edited by 1v0 on November 2021
Flag 22 · 2Disagree 22Agree
«1234»