Kalliste Registered Users Posts: 109
December 2021 edited December 2021 in The Graveyard
Steam has been closed in China and now they only have the Chinese version of the Steam which has only 110 games.

From what i could see of the list Total War : Warhammer 1, 2 and 3 were not on the list. (Total war: Three kingdoms was missing too)

Seems like if Games workshop idea to sell the game to the Chinese market may have crashed.

Chinese Communist Party(CCP) has been on campaign to limit people playing games in China for a while and this is their latest measure. (especially for kids under the age of 18)

Not sure about Epic games atm, i think Tencent has a share in the company. So they may be less affected. 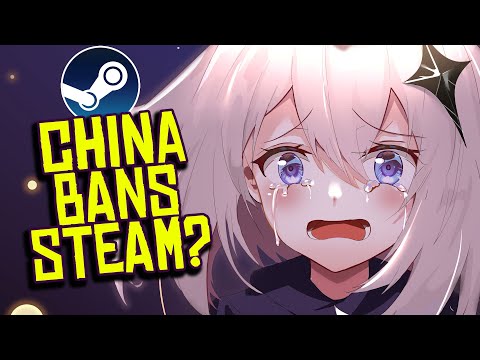