Pierzard Registered Users Posts: 19
February 2022 edited February 2022 in Campaign & Battle Bugs
Hello here are the steps to reproduce how the issue happened for me:

- Attacked Miao Ying's army while she was on the quest point : "Path to Argus the plague moon"
-> After the battle, the point was automatically triggered because my army now stood on it, and my army was healed (plus attrition bonus reduction activated).
-> The quest marker (green) that was on the point disappeared.
-------> However, the Demon Prince battle did not activate in front of the garden.
No way to trigger the quest battle anymore, going in front of the garden entrance did nothing either. 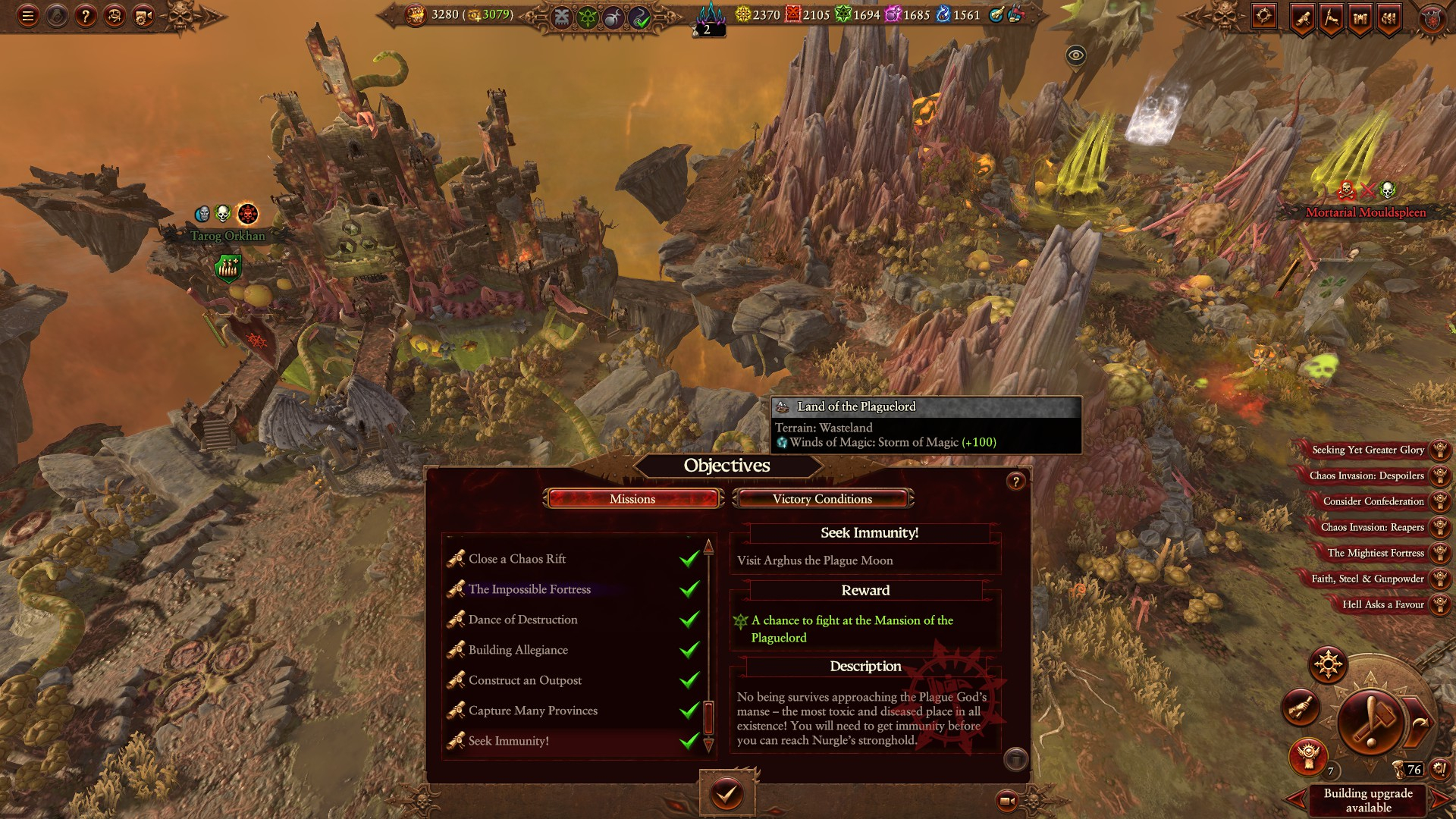 Note: can share the saves before and after bug if needed
Post edited by CA_Dimitar#6718 on February 2022
Flag 0 · Disagree Agree