CA_Evangelos United KingdomRegistered Users, CA Staff Mods, CA Staff Posts: 34
March 3 edited March 10 in General Discussion
Good day, commanders! It’s been about a week since we updated you about the team’s current work plan, so we wanted to drop back in here with some inside insight into where we’re at as we continue to prioritize and package fixes for our next patch. Note that this is far from the *comprehensive* roadmap many of you are looking for right now, but don’t worry: that will come later on as we’re able to shift our focus from establishing a strong baseline to adding future content to the game. Rather, we want to highlight our focus on the game’s foundation (right now), talk about some of the worst issues impacting certain players (and what they can do while they’re waiting), and when you can expect changes to the game in the near (and near-ish) future!

First off, the big question: when can we expect the next update?

The team is working hard on our next small patch, which is targeting fixes at the most disruptive issues reported since the game’s release: The list may look short, but introduces numerous fixes for complex issues in the underlying code of the game. This is a scary business, since making a change to one area of code—to the systems that make the game run or ensure that other code runs properly—can have a ripple effect into those other systems and mechanics. Think of it like trying to remove a single stick from the middle of a pile of sticks without moving them… It’s often difficult, if not impossible. 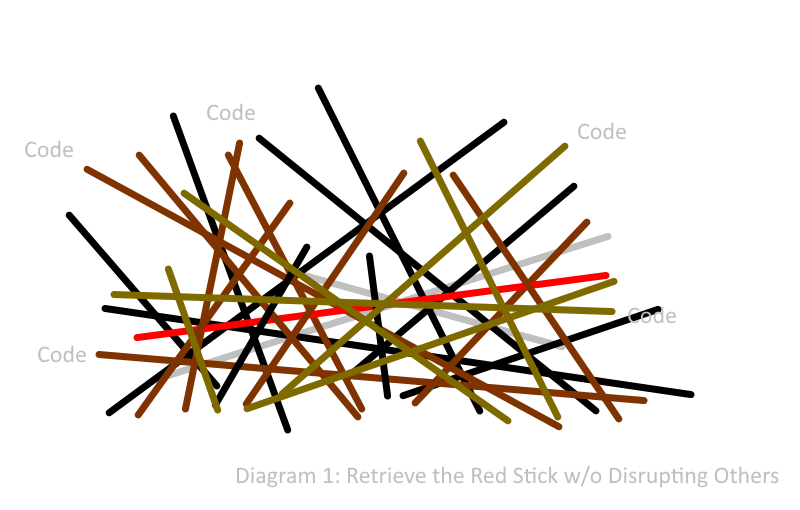 With that in mind, our teams are testing the build thoroughly for any unforeseen impacts of the changes. The goal? To release a stable build for the game next week—currently targeting March 10—but with the foreknowledge that we may hold it until March 17 to ensure that it doesn’t introduce any worse problems into the game than what we’re aiming to fix. We will keep you informed of the timeline as things solidify, and encourage you to check out our ongoing list of known issues and workarounds if you’re experiencing any of them right now.

Ensuring you’re able to play the game is our foremost focus, and we are continuing to work towards implementing fixes for the worst of the game crashes you’ve either brought to our attention on the forum or—with massive thanks to those who have done so—sent along with diagnostic files to our support team!

Crashes can emerge due to a range of factors: including conflicts within the game’s code to issues with the hardware or software programs of the player’s computer. This is why we recommend running through (at minimum) these basic troubleshooting steps if you’re encountering issues: And, of course, if none of those solutions work, we want to hear from you to see what we can learn about the problem! There may be a factor we’ve not considered, and contacting us may not only result in a solution for you, but for others experiencing the issue, as well!

Beyond the initial issues we’re working to solve, we’ve also been keeping track of all your commentary about the gameplay, balance, siege battles, the journey into the Chaos Realms, how auto-battles are resolved, and all the other aspects of the game you love, maybe-less-than-love, or would like to see updated/altered in the future. We’ve been reading, listening, and taking notes—particularly those of you who have taken the time to explain the problem, how it impacts your play, and including constructive ideas where we can improve that experience. These posts are illuminating as we look to understand and improve improving a system in the game. So, to all of you: THANK YOU for setting a high bar; your contributions haven’t gone unnoticed…

To the point at hand: for all the gameplay concerns and feedback you’ve been providing, we’ve been pulling together lists and planning out the first big gameplay balance and bug-fix patch scheduled for early next month. It’ll take time to come up with the full list of what will show up in the release, but we’ll let you know more exact details as we get closer; stay tuned!

On the subject of Denuvo...

Another divisive topic of discussion we’ve noticed is in regards to Denuvo. While the team is *extensively* testing the product to determine its full impact on the game, there are a few misconceptions that have been presented as evidence that we would like to clear up: With all of that in mind, we would ask that you be patient as we seek out answers in the matter. Calling for its removal and derailing otherwise constructive discussion threads is both disruptive and rarely adds any new or helpful information to the conversation at hand. There are plenty of threads where you can continue to discuss the merits and demerits of the topic, but wielding it as a weapon of disruption is something we will be working to discourage.

Finally, we’ve also heard your feedback about the last update on Steam, which was only a few gigabytes but required a full and lengthy unpack of all the game files. In an effort to improve this experience, we’ve kicked off an investigation with the hope of preventing this issue from affecting future builds.

The good news is that this only impacts the unpacking of the game, which means that you’re not having to download any additional information beyond the initial patch. So, be patient, let it run, and we’ll see what we can do to make things better in the future!

We know that the first weeks after a game’s release can be bumpy, and we are continuing to listen, report, and represent your voice over here at Creative Assembly. We’ll be here on the forum to answer your questions, solve problems, and share information as we learn more, and appreciate everyone helping to communicate and build this community that will last for years to come!

More to come! For now, we’ll see you on the battlefield!