Buff and debuffs are in general very weak compared to damage spells.

#20320 Registered Users Posts: 7
April 2022 edited August 2022 in Warhammer Battle Feedback
Buffs and debuffs just don't last enough to get their value back, they could be tactical to use if they were viable. Video for proof: 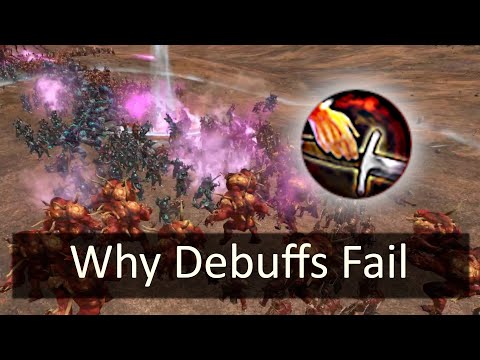