How to protect the Western Empire in a logical way?

I'm playing as the Eastern Empire (only start of the game), having more or less stabilized myself and my enemies, I'm trying to protect the West (as long as it is possible), but how should I do this? I'm taking parts of the Balkan where once the West had settlements, I'm planning to take the strip of North-Africa behind the West ... The problem is, this gives me a territory and map not really coherent and difficult to manage. For example, should I go into Gaul, where the West is losing, but then surrounding the West myself?

Is it useful to give territory back to the Western Empire/try to sell it, but can I trust them keeping it? Should I just step by step try tto replace the West, or should I focus on other theatres like Persia and Russia?

I guess much is possible, but what are your experiences? Thanks in advance!

Picture of my game: 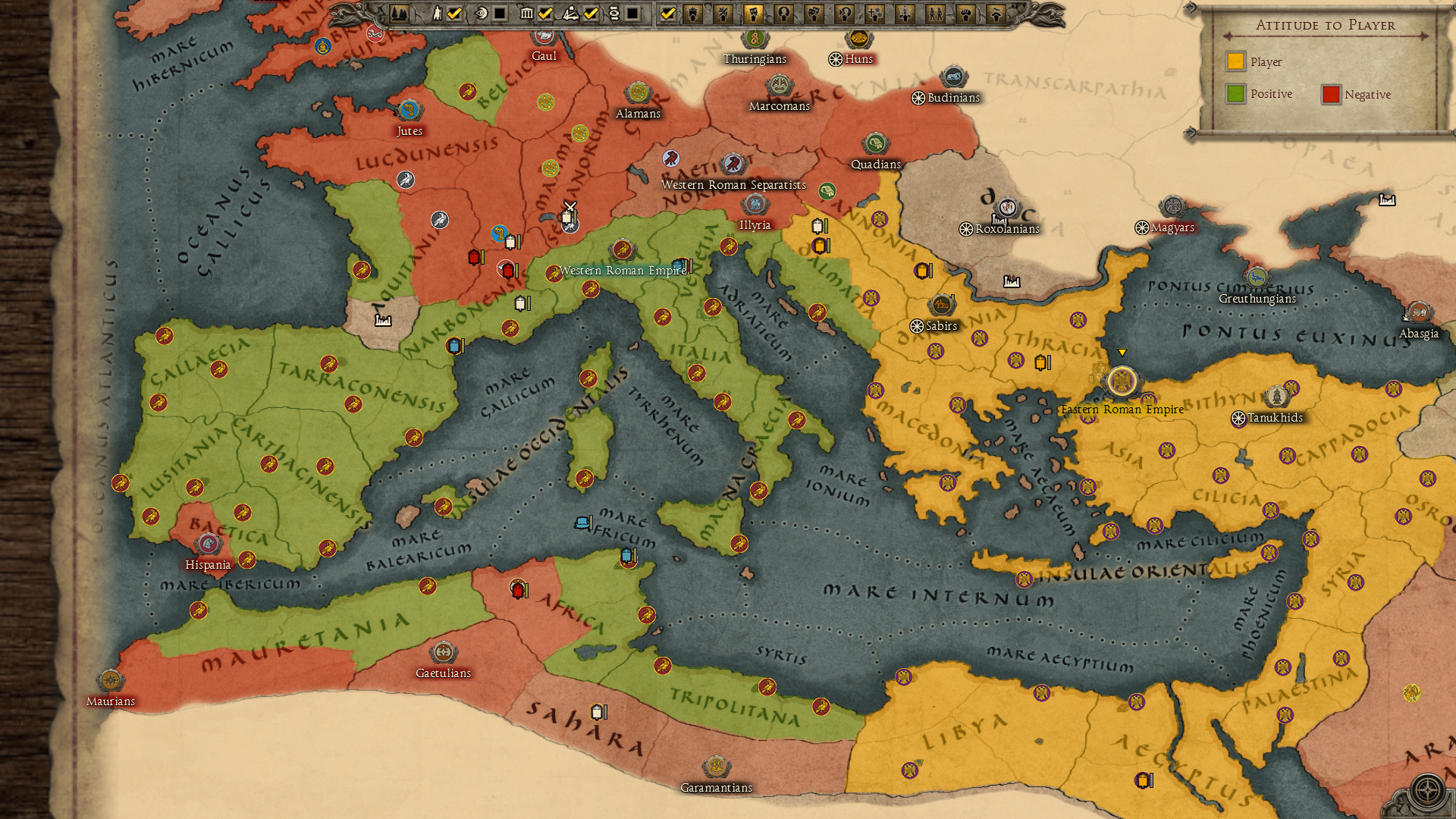