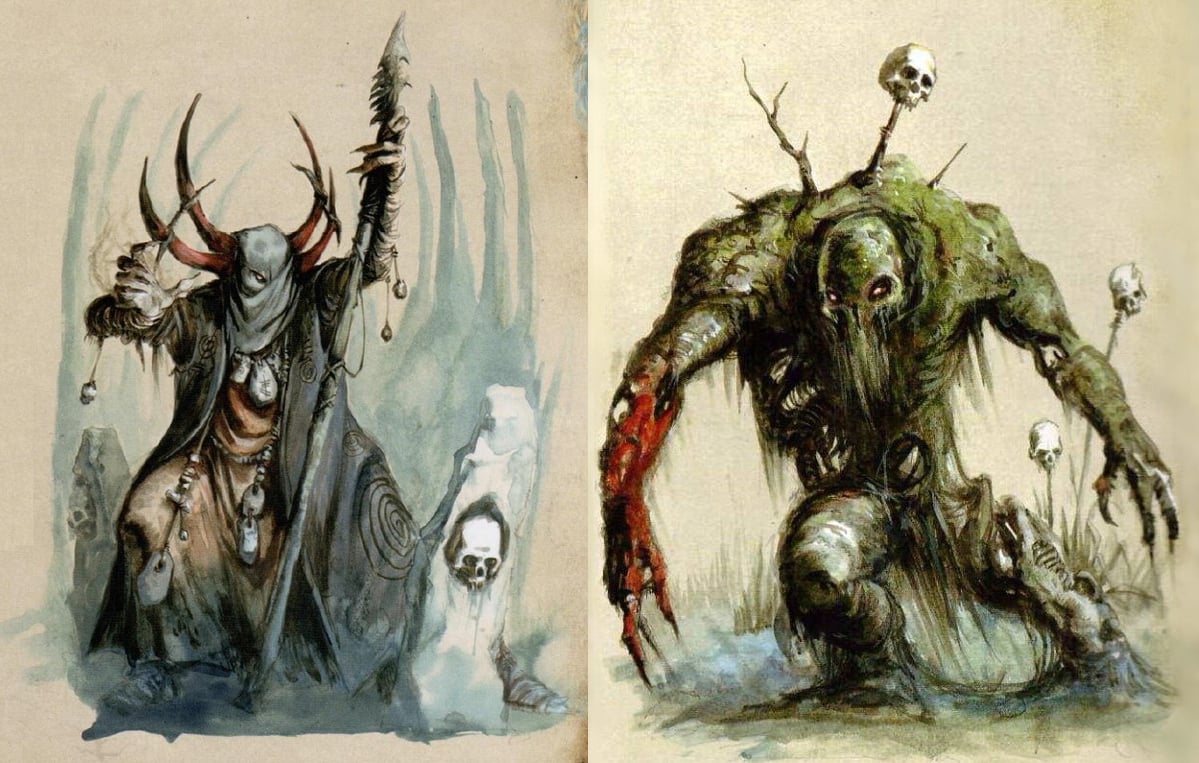 Be'lakor becoming a Legendary Lords for the Daemons of Chaos is inevitable. Probably coming with Immortal Empires or not far after lets hope.

Because DoC don't come with Cultists, I think Dark Emissaries and Fenbeasts would be a great FLC edition to the DoC roster. Lets be honest, with monogods DoC wont be getting a Lord Pack, so a FLC unit that's unique to them would be great. I'm not a big supporter of Mortals being in the DoC roster because of the whole "Daemon" part of the name, but they fit so well with Be'lakor.

Daemons of Chaos is really Chaos Undivided anyway, for some reason CA gets there naming conventions so wrong. We don't even have a dedicated Daemons of Chaos roster (only in custom).

A support hero that uses the Lore of Death or Shadow would be welcome, + they would be able to summon Fenbeasts. 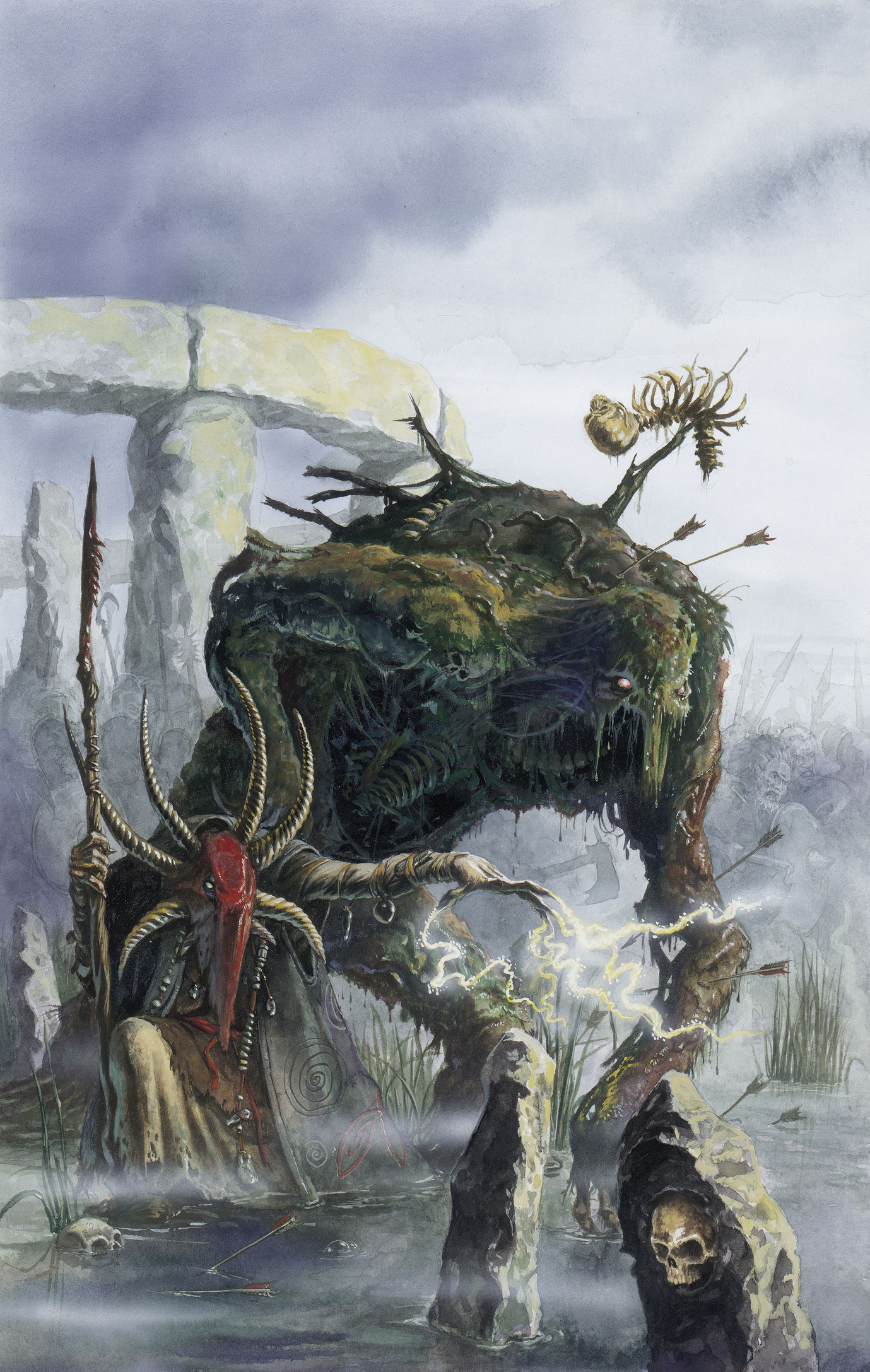