My friend and I are trying to play a coop game and can't connect to each other's games.

Error
We always get the same error:
Failed to join the game: No response from host
Screenshot in spoler: 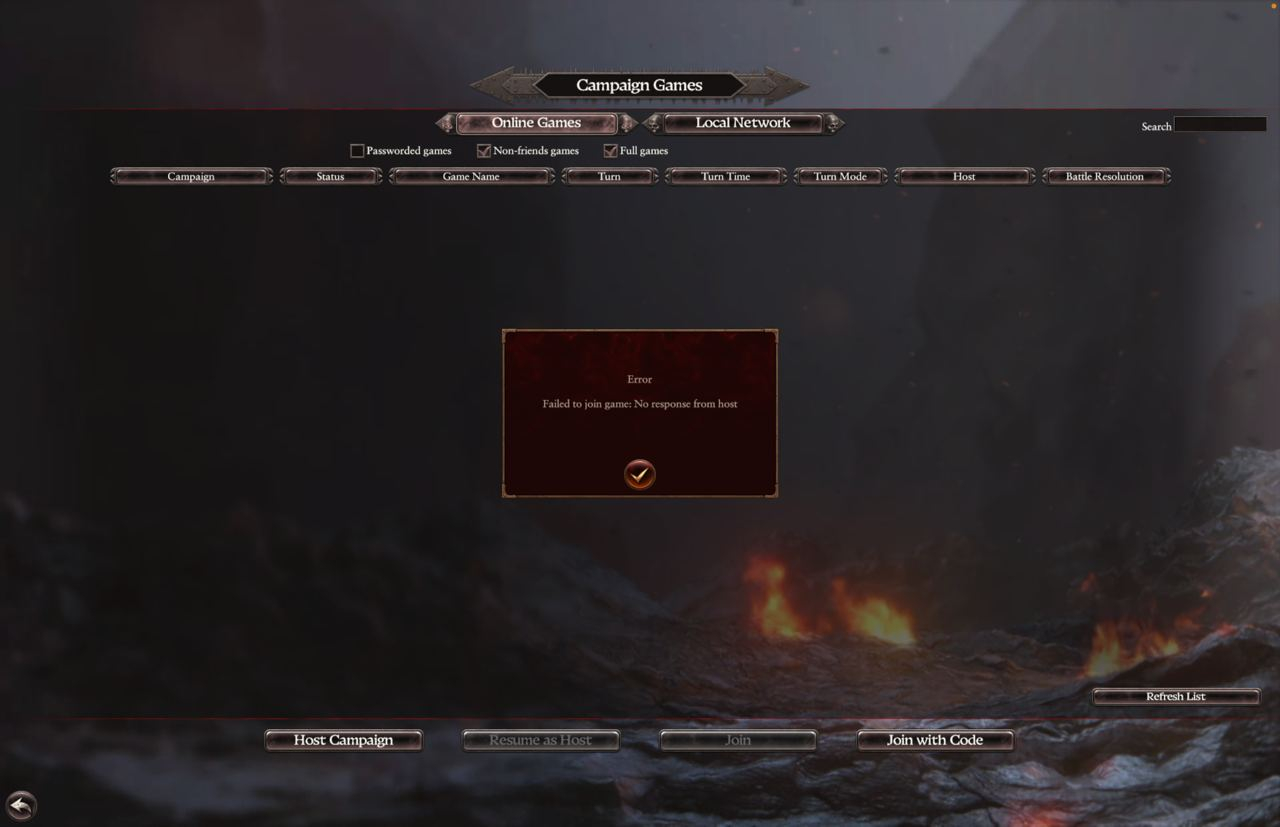 The only thing we didn't try is creating a virtual local network, we'll try in the next few days.

Is that expected? The game is widely advertised as the first one to actually feature crossplay.

Is it possible to fix this? 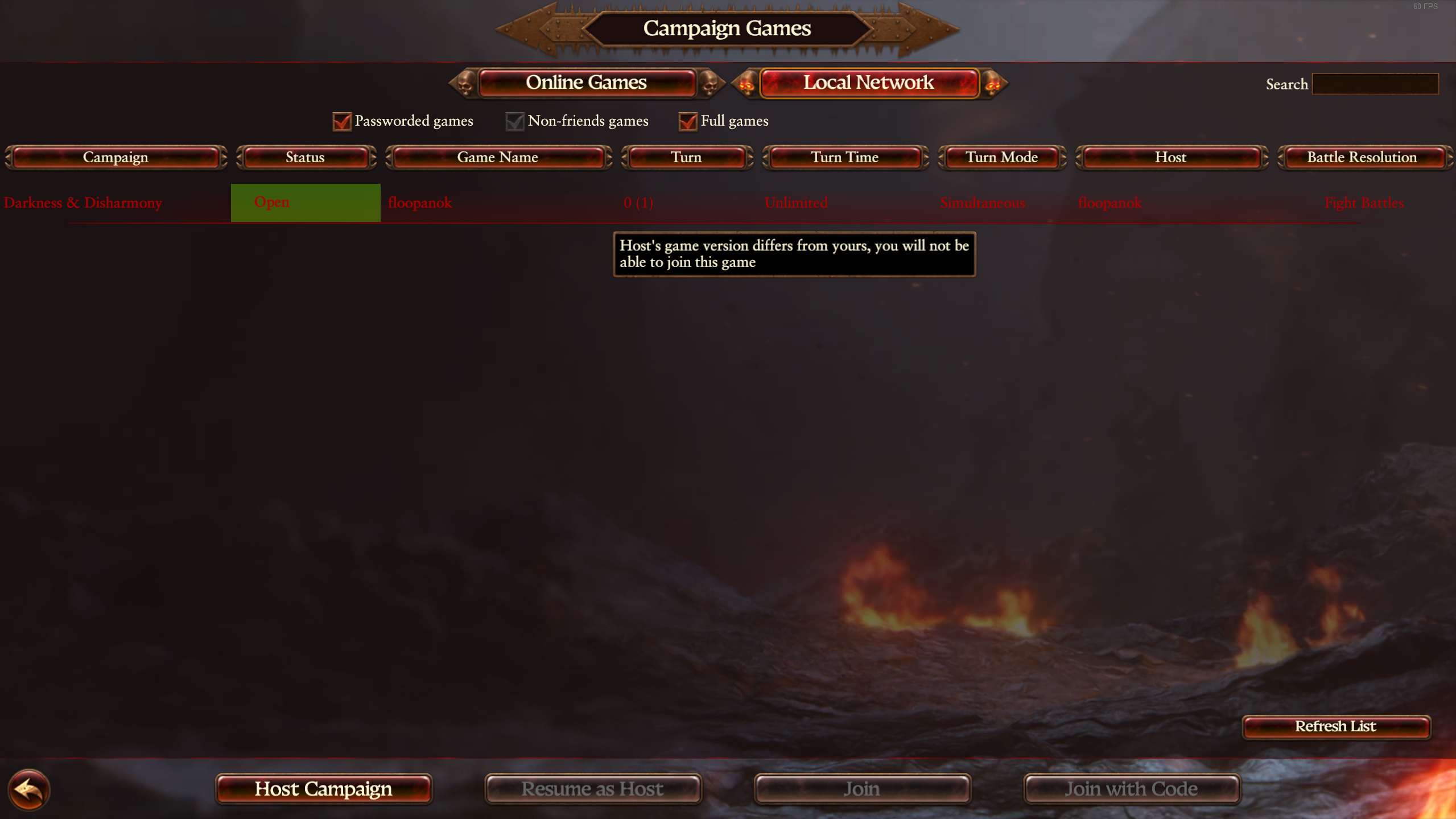 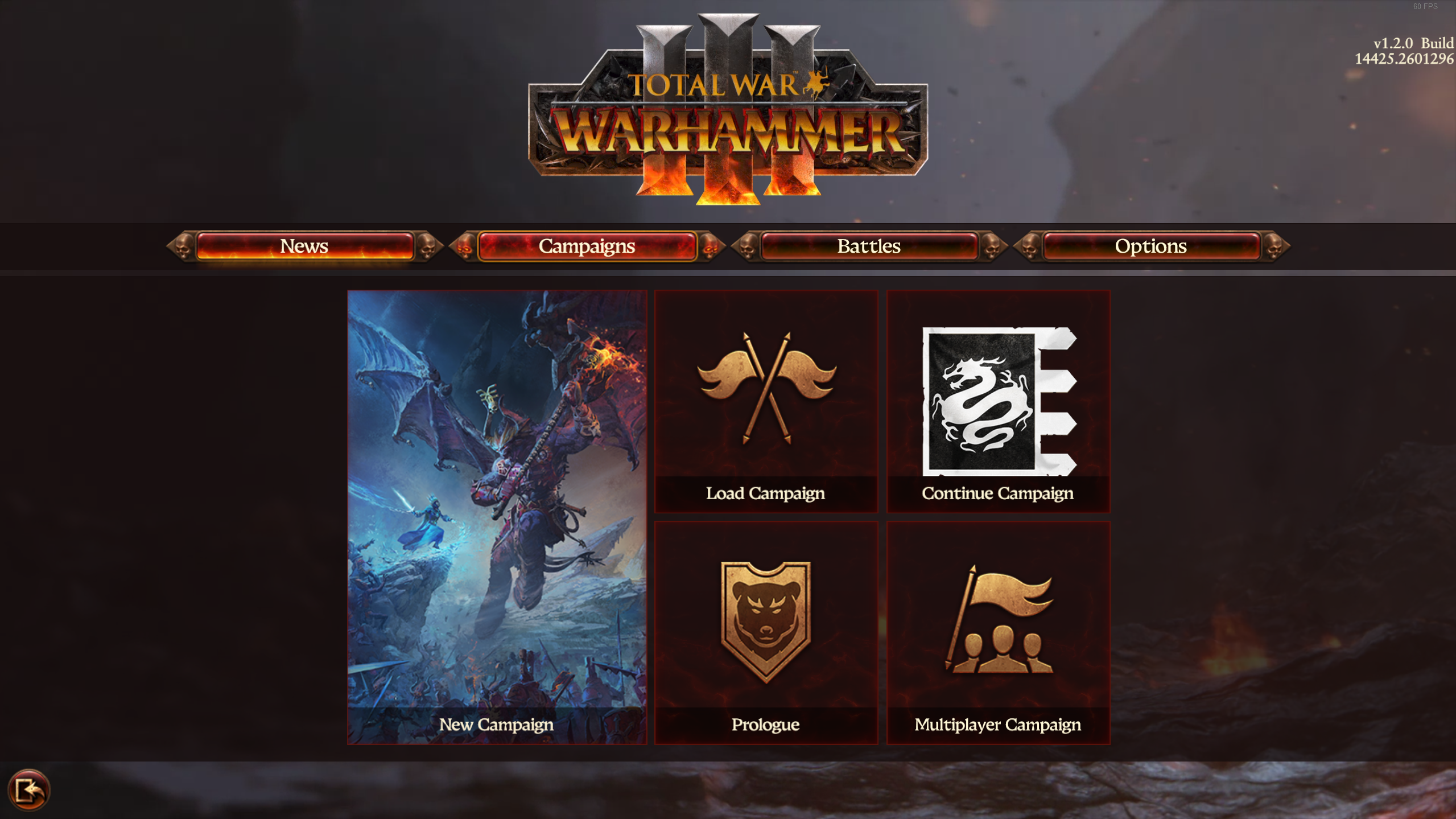 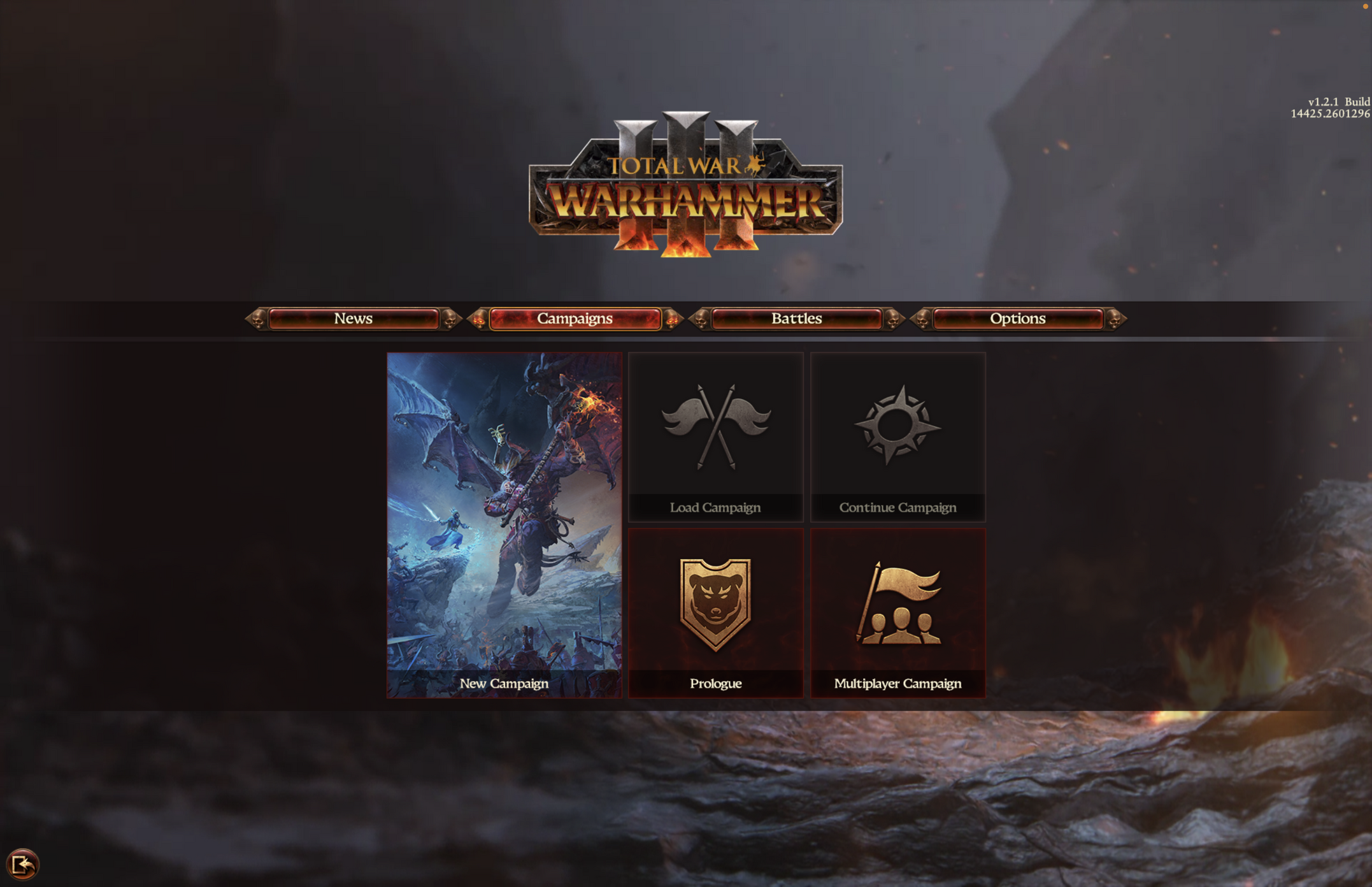