Bloodydemize Registered Users Posts: 3
July 29 in Performance & Graphics
Just did a multiplayer campaign recently with a friend where we had a battle near the river in the darklands. When we were loading into the battle it looked very much like your typical chokepoint battle map. 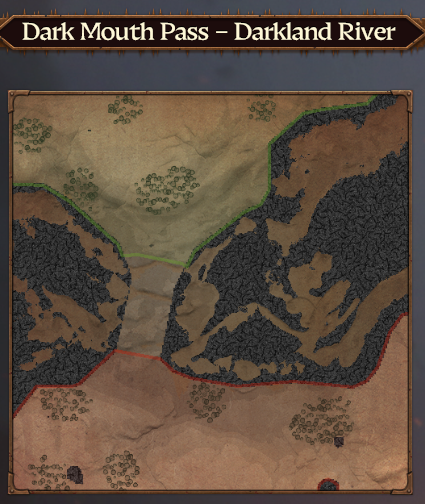 However upon loading in the map is definitely weird. The terrain doesn't show any sort of obstacles or anything similar to the map preview. If anything it looks like your typical land battle map with some slight bumps in the terrain. This greatly confused my friend who is super new to the series and it was his first chokepoint battle lol. 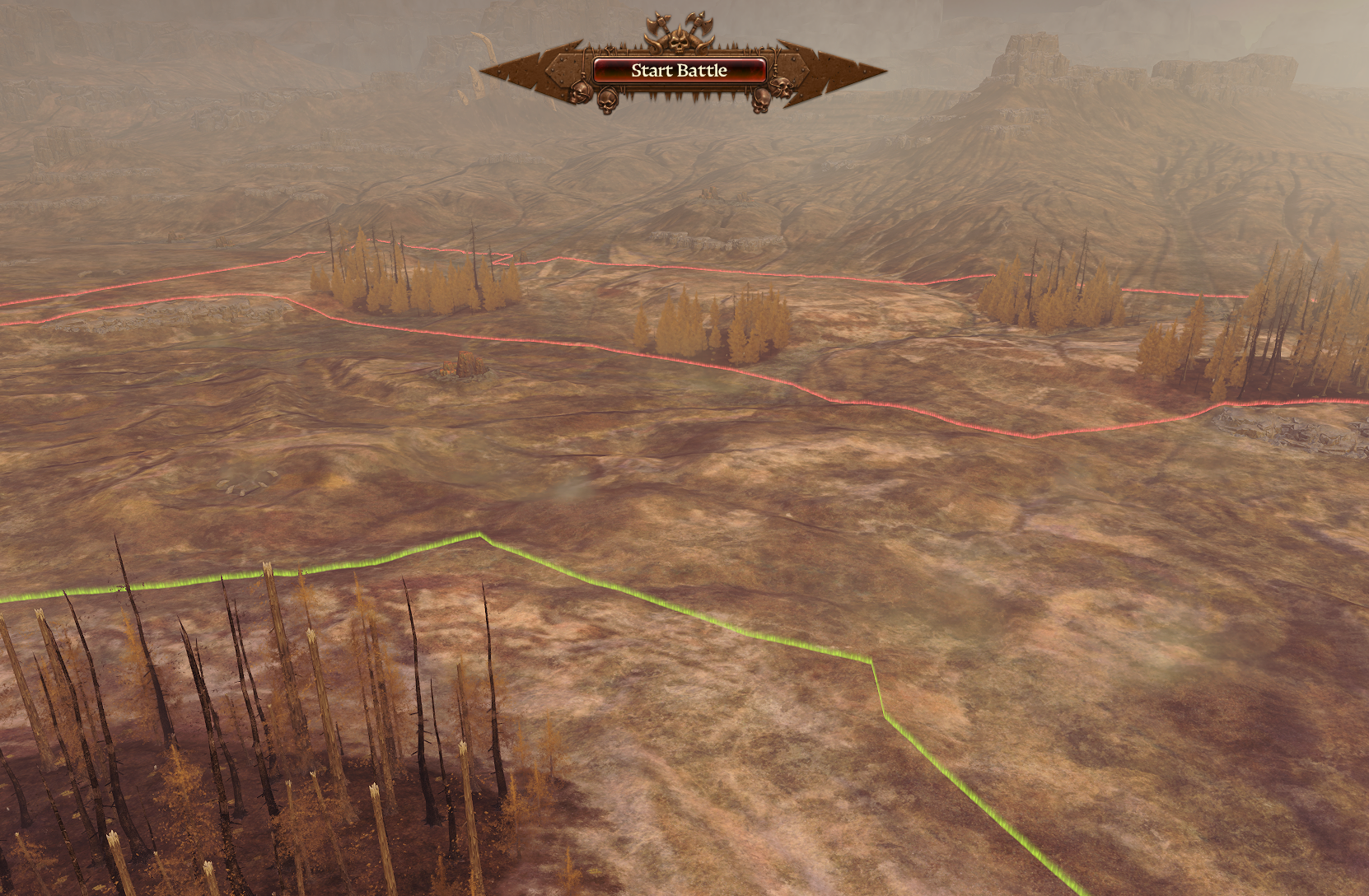 and out of bounds to the east you can see a waterfall leading into what you would assume would be the river here. Except there isn't one. 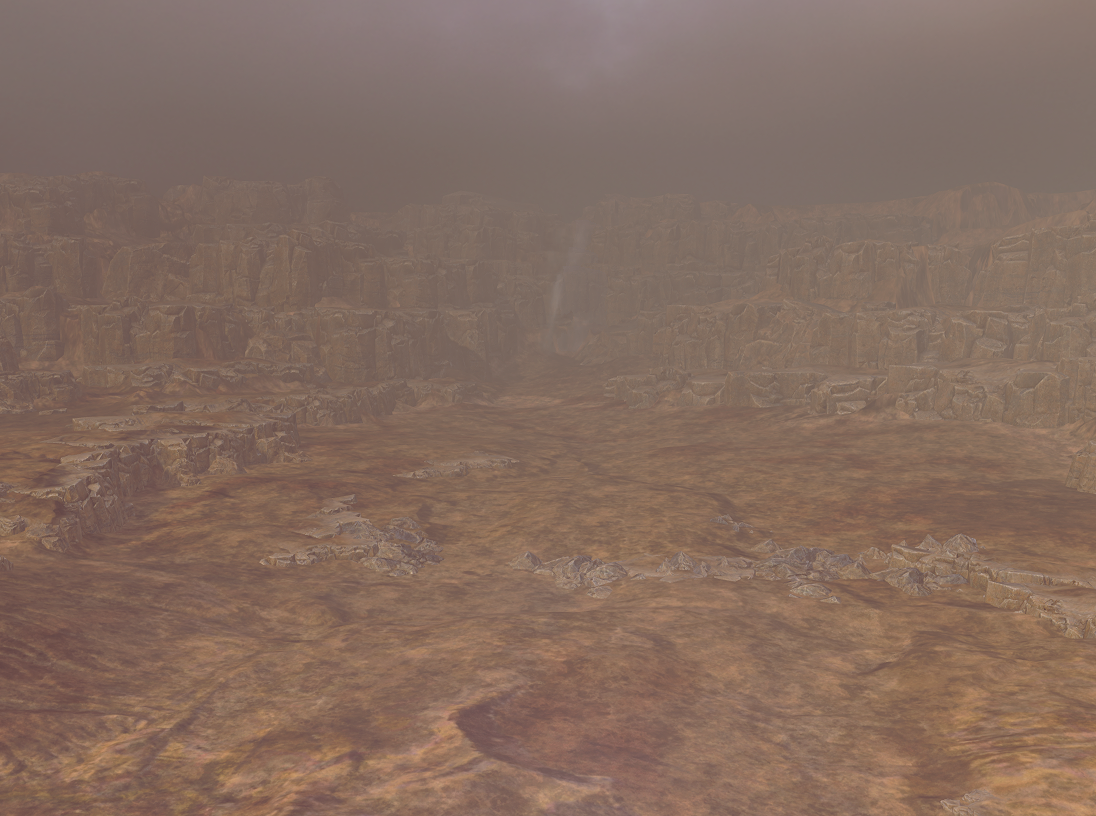 The map behaves as one would expect from the preview with your units not able to step off the invisible line of the land "bridge" to the the ground next to it. I'm not sure if someone just forgot to add the water layer to the map or something else, but it does look rather jank currently. This is easy to see for yourselves if you just go to custom battles > chokepoint battle > Dark Mouth Pass - Darkland River
Tagged:
Flag 0 · Disagree Agree