misternoxxnoxx Junior MemberRegistered Users Posts: 2
August 2022 edited August 2022 in Warhammer III Immortal Empires Beta
Sooo this looks like it has gotta be a bug haha. Playing as N'Kari in IE, When you ambush an Elven army near a peninsula, the map you load into is bizzare. Your forces zone in either on the beach, or high on the mountains, neither which can reach each other. But the worst part is that the enemy army never appears so you just sit there on a dead map. XD 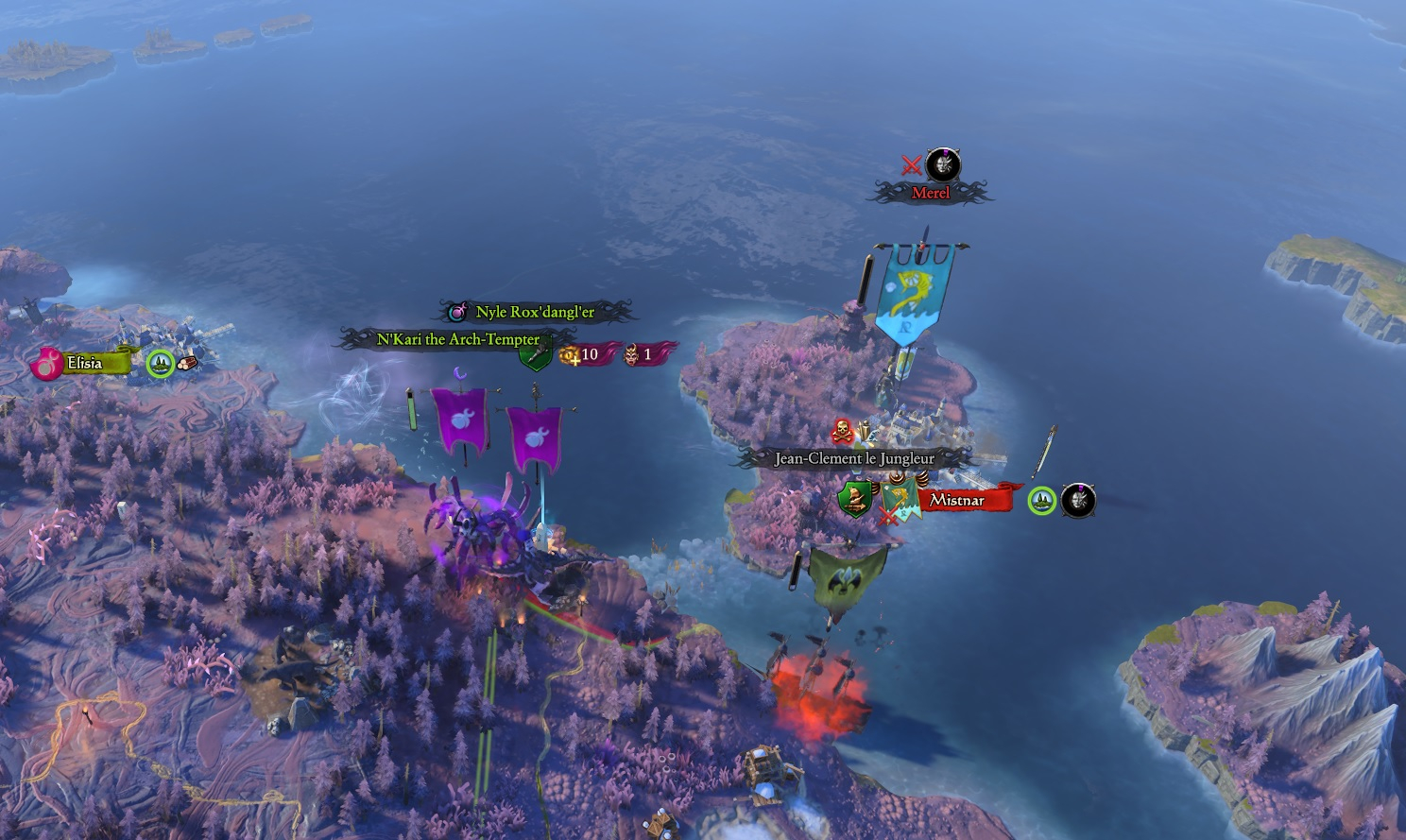