Indypride asks: What's Next for the Vampire Counts? 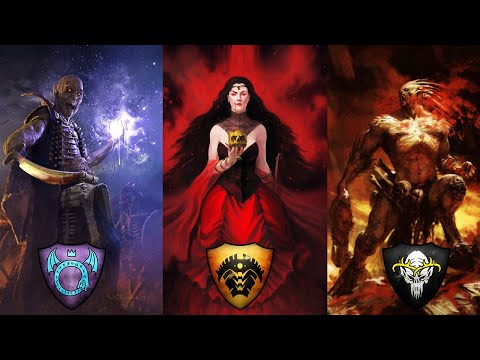 More atmosphere
Base speed of Vampires should be in the fifties
Not all units, like Crypt Ghouls for example, should crumble.