QueenieTheMeanie#3217 Athel LorenRegistered Users Posts: 35
September 10 edited September 14 in Campaign Ideas
I'd like to start off by saying I don't think CA has done a bad job with the wood elves, their work has been spectacular in my eyes, not only in bringing the world of Warhammer to life, but also expanding the universe (I.E. developing Cathay and other previously less relevant factions on the tabletop) and breathing life into regions where needed.

I am aware that posting in the forums rarely bears any fruit, and other factions like Norsca are in a more dire state content wise, this is merely my own personal opinions as a massive fan of the Wood Elves, both in game, and in the lore.

I would like to address the root of my concern first, the size of Athel Loren is quite small, with only four provinces, out of the many tens of Elven Glade Realms found within the lore. I understand other factions are more commonly played, and too scale, Athel Loren is generally fairly sized (Although I would argue it should be slightly larger, with at least one or two more provinces and more room for movement/forest incursions to take place, however I may be biased). I believe that this lack of Wood Elf immersion brings a sort of lacking environmental mood/tone for Wood Elf gameplay. There is far less focus on stalking the forest glades for unwelcome trespassers, or beastmen/tree spirit/glade internal politics (the so called silent war) within Athel Loren, and more focus on riding out the meager forests, often in non-forest terrains. Which is very disappointing, as in the Lore there are multiple corrupted Glades within Athel Loren (thanks to Morghur the Corruptor), and such a narrative-focused start for Wood Elf campaigns (for those within Athel Loren) could really set a better mood.

Now Logically, if the map cannot simulate such immersion, perhaps there may be mechanics that simulate the politics, intrigue, and expanse of Athel Loren. And the closest thing available to Wood Elves to fulfill such a void is the Offices Mechanic. Sadly, With all due respect I have found the Offices mechanic for the Wood Elves to be sorely lacking, which is disappointing. I've seen recommendations advocating for instead of map changes, which would be unlikely, a newly reworked Wood Elf Offices Mechanic..

What if, instead of a drag-and-drop offices mechanic how it is now, we had a graphic expanse of the Wood Elf Glades of Athel Loren, similar to the Elector Counts map of the Empire, which displays the different Glade Lords, with each Glade giving a title and certain bonuses, similar to how it is now. Perhaps at game start many of these are generic, but as you conquer or confederate wood elven regions, you may place your lords in specific Glade positions, giving them the benefits of said regions. (Aside from places such as the King's Glade, Talsyn, which may not have the Lord replaced, obviously, as it is where Orion resides). As for the graphic structure, perhaps a large map of Athel Loren and it's Glades, with side boxes (similar to how Hawaii and Alaska are represented on US maps) for the Witchwood, and other outpost/expeditionary integral woodland regions.

And again, this is not to diss CA in any way, just hopeful feedback from a fan I suppose, I remember watching an Extra History video when I was young on youtube, and CA with Rome 2 was sponsoring the video, and it was stated they never even requested to be mentioned in the video, just that they teach their audience about Roman History. I think that moment is when I started getting into watching their games, and eventually years later when I was finally allowed to play them, falling in love with their games. 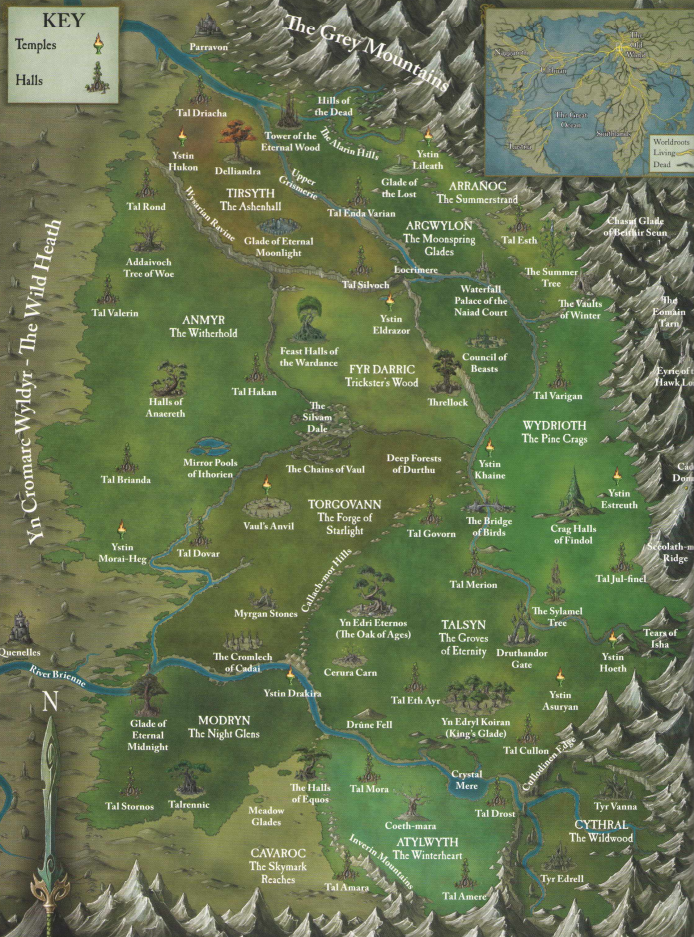 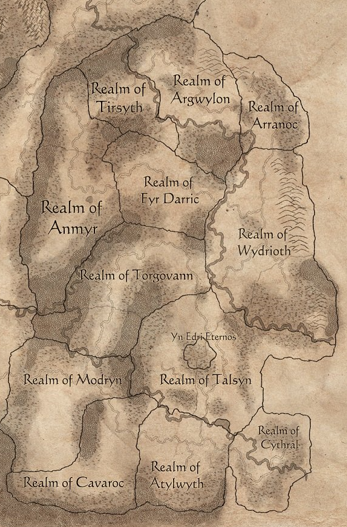