Maxim1lian#6778 RussiaRegistered Users Posts: 90
September 2022 in Total War General Chat
Finally, the first game in the series, where a relatively realistic and historical map of the world. And it's all thanks to this mod. 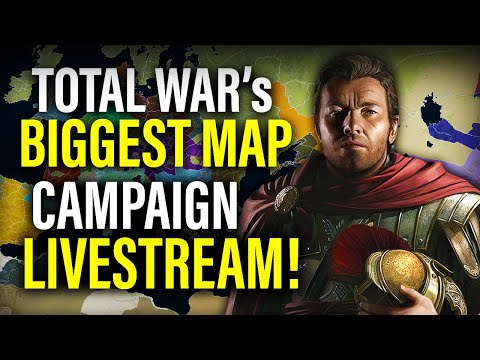 Always said and wrote that there should be such a map. It is a pity that CA do not agree with this and give the historical kingdom only 2-5 cities, so that the player would quickly go through the campaign and "paint over" the whole world, even if this is not historical. I wish Medieval 2 Remastered would come out soon, and that this game would have the same team of modders. Medieval 2 Remastered with a similar mod would be more interesting than a potential Medieval 3. By the way, this team of modders is also doing a beautiful rework of units, which have a wide variety of parts, colors, armor, helmets, etc., and not clones, as is usually the case in vanilla games. True, so far only work is underway on the Hellenic cultural factions
Flag 0 · Disagree Agree
Sign In or Register to comment.