QueenieTheMeanie#3217 Athel LorenRegistered Users Posts: 35
September 29 in Warhammer Campaign Feedback
The issue of Athel Loren
To start off, I am aware that the Wood Elves are not the priority at the moment mechanically, having received a rework this year in the Twisted and the Twilight DLC. I would also like to acknowledge that I understand the difficulty in working with Wood Elves in a global sandbox wargame, as the lore, the Asrai are relatively reclusive and keep to themselves.

That being said, Athel Loren itself is a region of great lore importance, being the homelands of the Asrai, and many ancient tree-spirits kindred. In the lore, it is noted that there is a constant and ongoing ‘silent war’ between the beastmen herds and that of the Wood Elven Glades. However, despite its prominence and centricity within the lore of Beastmen and Asrai alike, the region is comparatively small and cramped when compared to the entire world prevalent within Warhammer Fantasy.

I do greatly admire the rebirth rituals system, and I find the Wood Elven play-style to be very unique, and it would be fair to say it was largely a success, especially regarding the animations, mechanics, and atmosphere of the Asrai units on the battlefield. And yet still, it cannot be understated that this creative direction creates the issue of Wood Elf gameplay being too focused on playing relatively offensively, and often outside of Woodland regions, and degrading the concept of being Wood-dwelling Elven sects.

I have read-up extensively on the two proposed solutions to fleshing out the Wood Elven glades and re-establishing the centricity of Athel Loren within the game, to the same extent that it was in the Lore. The first proposal I have seen is the transformation of the Glades entirely to a theater of war style map, not unlike that which was in a previous title, ‘Empire Total War’. And the Second, is a conservative slight expansion of the Athel Loren Glades at the expense of the bloated Mountain chains to its direct east. I would like to give my humble proposals on how to implement either direction in both a feasible and immersive fashion.

First Proposal
Starting off with the First proposal, a Theatre of War style submap. While this is obviously the preferred map by the community, however it also has to be acknowledged as the most labour intensive to implement for the team at CA. My idea for this proposal would still utilize the Season of Revelation campaign map for the provinces of Athel Loren, present within the Realm of the Wood Elves DLC (although it would exclusively include the Athel Loren Glades, not the Bretonnian Lands), but importantly would need a Transition feature between the Athel Loren Map, and that of the Immortal Empires main map.

And so, I would propose that the current Athel Loren be transformed into a more forested region, similar to currently irreversible regions such as Ind and Khuresh. With Waystones on the frontier regions of Athel Loren transporting armies to entry-ways on the Theatre of War Athel Loren map, as if they are entering the forests of Athel Loren. 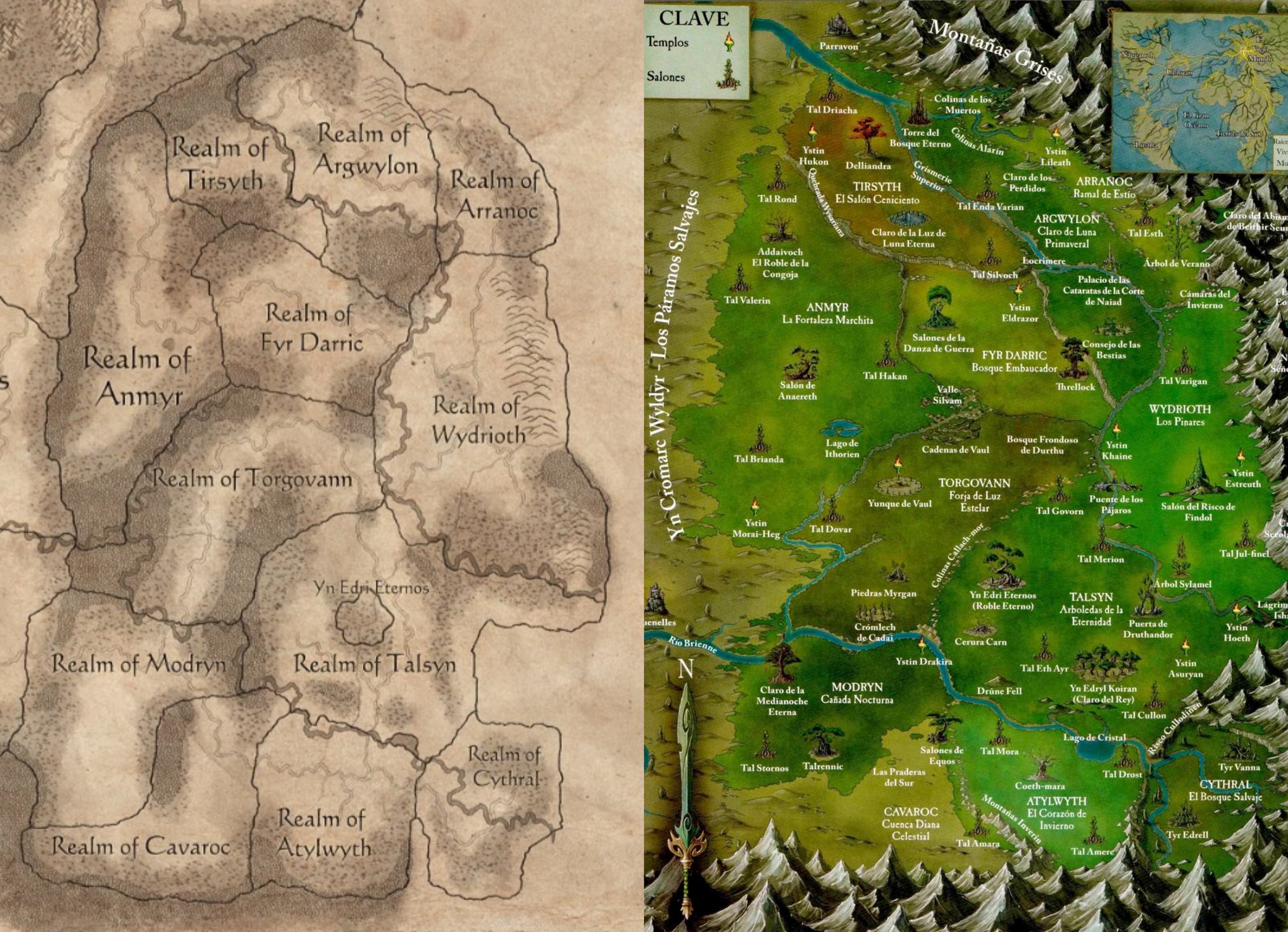 To add diversity to each of the Glades, campaign map assets within the forests and scenery could vary. In the Lore, each glade had a specific flavour, for example Arranoc is encased in Eternal Summer, whereas Atylwyth is locked in an icy embrace of winter. Beastmen minor factions could be placed within the forests to provoke conflict for the Wood Elf majors within the Glades, while Morghor for example, could be placed in the Realm of Anmyr, a Glade in desperate decline due to Morghur previously being slain in the region. It could have high chaos corruption and be a new start location for Morghur, which would help make room for a future Dow/TEB DLC perhaps, as well as add more challenge within Athel Loren proper before Wood Elves can venture into other realms on the grand campaign map.

Forest Incursions could see AI factions enter the forests every so often, similar to Hellebron’s blood voyage, that the Wood Elves would be able to react to however they see necessary.

Second Proposal
The Second Proposal, which I had taken part in advocating for prior myself, though I have noticed is considerably less popular amongst the community, is that of simply Expanding Athel Loren on the Campaign map. This could open up the possibility of adding in another minor faction or two, or even some beastmen within the forest to tie down the Wood Elves for longer. Perhaps Paravon can also be expanded to be further east as its supposed to be as well. 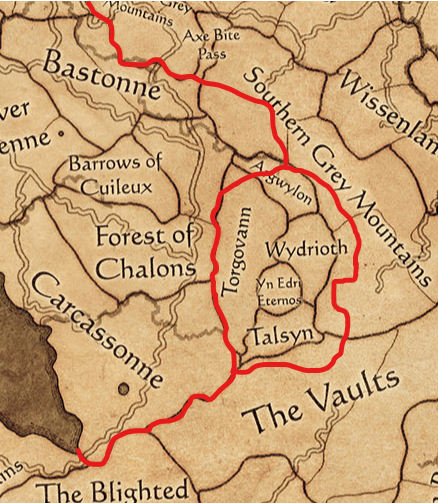 Thank you for any consideration that may occur, If anyone has any alternative proposals, I would love to hear them. C: