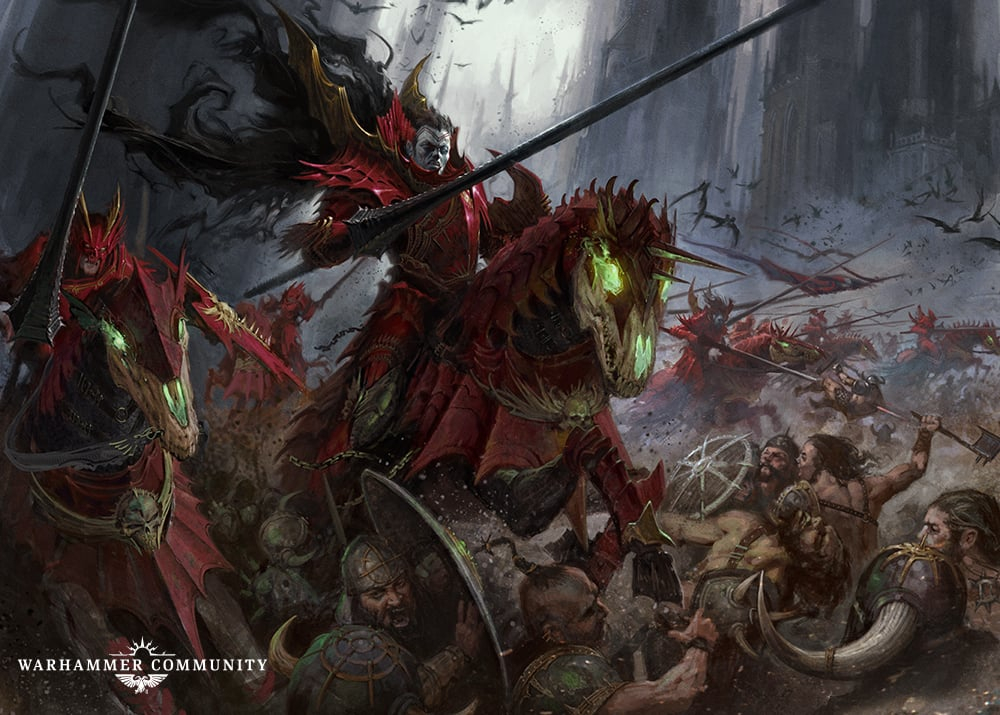 Let me know what you guys think, I'm quite bored with what I currently perceive as a content drought atm. and made concepts for each bloodline. If this has any degree of competency let me know and I can make threads for my other ideas.
Tagged:
Flag 3 · 2Disagree 3Agree