CountSpookula#8662 Registered Users Posts: 67
November 2022 in General Discussion
Elector Counts Mechanic tie-in
Every von Carstein Lord (Including Mannfred), if in possession of Drakenhof, has access to a modified variant of the imperial ‘Elector Counts’ mechanic. When not in possession of Drakenhof, the mechanic’s icon is locked, similar to that of Kislev’s ‘Amban’ mechanic before being in control of two full provinces.

There are two ways to go about implementing said mechanic (from my perspective). The first of which includes elector counts being confederated and granted the blood kiss, and the alternative is a more ‘offices’ based mechanic for counties under vampiric control.

~The first idea~
In the Vampire Counts variant of the mechanic, fealty will not be present, instead, in its place, every elector counts willingness to receive the blood kiss and swear loyalty to the one true emperor/empress will be measured through ‘allurance’ (basically reskinned fealty). Should an Elector Count reach ten ‘allurance’, a dilemma will be afforded for a confederation with the subject county, and their lord will be converted into a Von Carstein vampire lord. Both Karl Gelt will be excluded from said mechanic, similar to Vlad and Marienburg’s exemptions in the imperial version.

~The second idea~
Conversely, fealty and confederations are entirely scrapped, and only when in control of an entire county, the player may assign a lord character in place to rule over as the elector count of the said province. The benefits afforded by each elector count office will be adjusted to benefit the vampire counts roster accordingly.

~New Dilemma’s?~
New Dilemma’s could be added regarding Vampiric courtier’s influencing counties into conflict with one another/breaking down relations, or luring specific counties towards alignment with Sylvania, with the end goal of granting their count a blood kiss and confederating.

This would position the Von Carsteins within Sylvania as the clear opposition within the imperial sphere, just as they are told to be in the lore.

Additionally, Should a Von Carstein legendary lord succeed in taking altdorf, a dilemma could trigger for being crowned emperor. Either forcing the remaining human elector counts into war with you in exchange for certain benefits, threatening war or vassalization, or other.

Note: Confederation would obviously cost a Blood Kiss if achieved.

~Sylvanian Levy Units~
Reskinned mortal Sylvanian levy units should be available to the Sylvanian faction, They were present in lore and tabletop, and could possibly tie into the Elector Counts mechanic, being capped based on the number of provinces available or other. Basic units such as the Empire’s free company militia, shielded swordsmen, spearmen, halberds, and perhaps more could be available as faction-specific units, similar to Sartosa’s mortal militia units.

This could theoretically all be possible either in a DLC rework, I have alternative ideas for other bloodlines, as well as new unit ideas, but this thread is mainly around fleshing out and bring some flavour to Vlad/Isabella/Mannfred specifically as the Von Carstein Bloodline Lords now and forever.

What do you guys think of this idea? 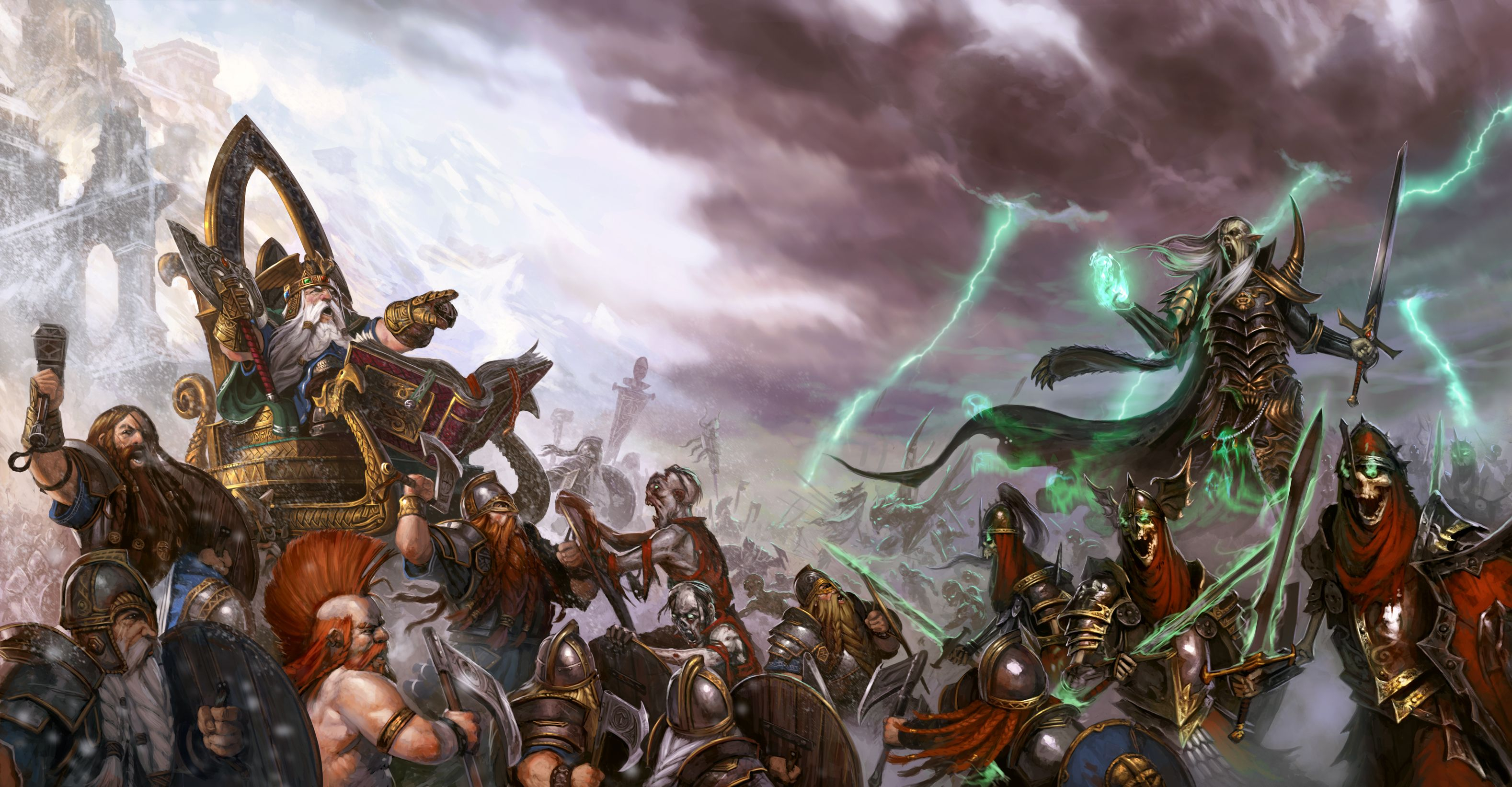