Kicked to a field battle in Norscan cities?

waroftheroses#2973 Registered Users Posts: 3
December 2022 in Warhammer III Immortal Empires Beta
This is the second time; unfortunately I didn't note where the first instance occurred as I just stupidly assumed that they AI had attacked my army outside the city rather than attacked the city itself. So, on to this instance:

When the AI attacks the city on their turn, it becomes a field battle with no city map. Even more troublesome: the garrison *reinforces* my occupying army rather than being present for pre-battle arrangement, with 6 seconds on the clock. 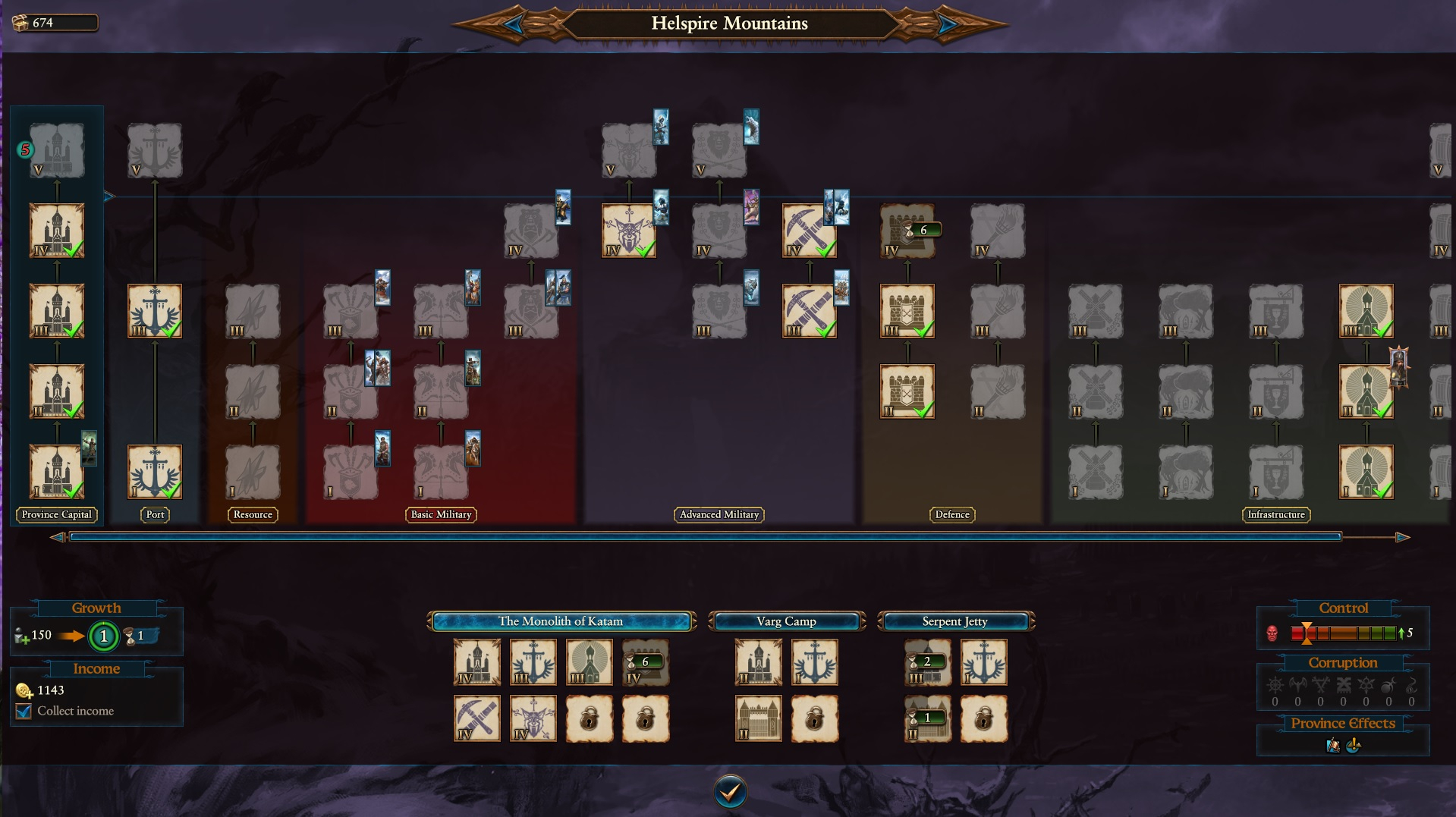 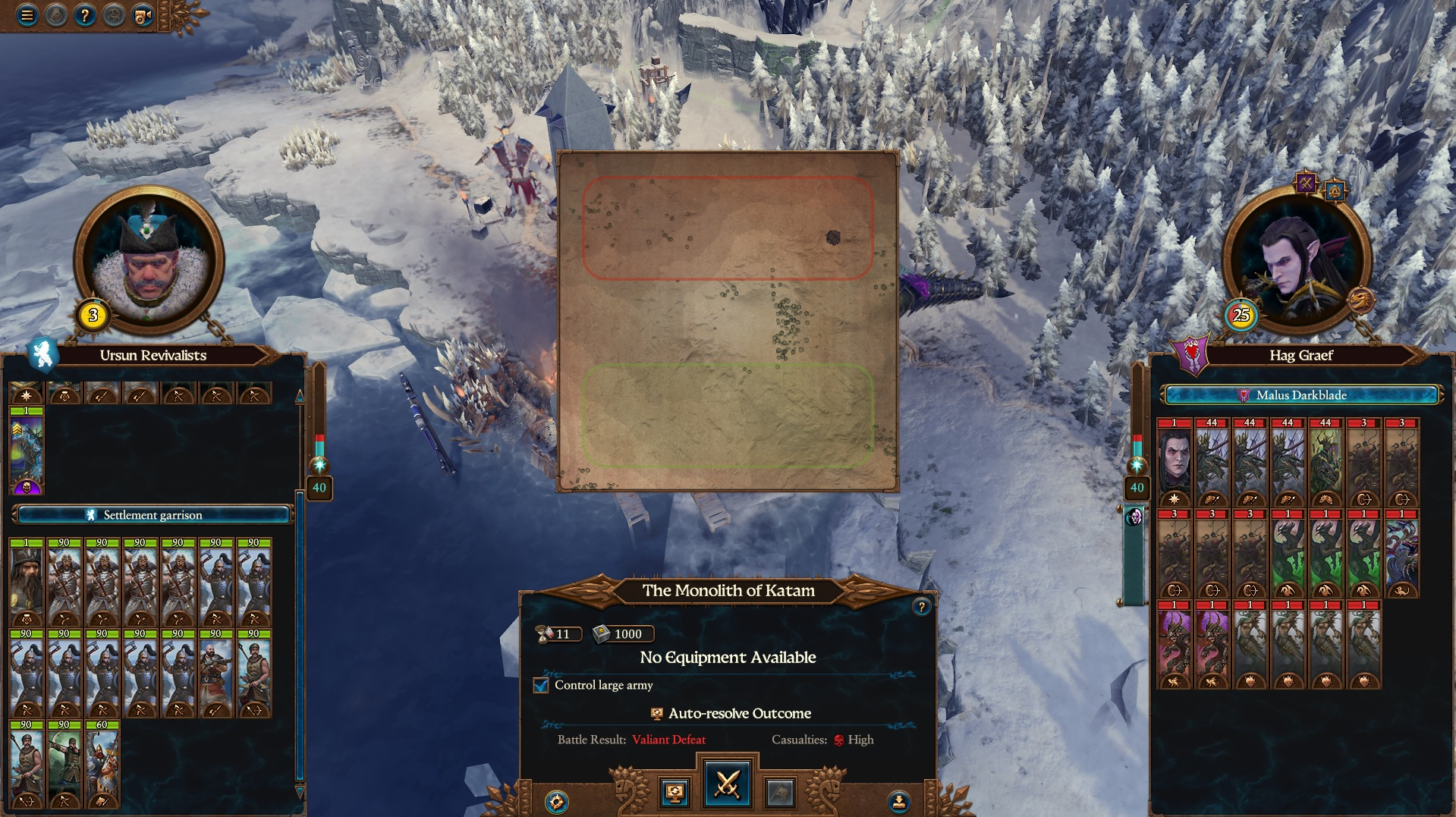